In a shocking incident, more than a dozen houses were gutted in a devastating fire that broke little after midnight at ancient village Malana in Kullu district of Himachal Pradesh, early this morning. Several families were rendered homeless, losing all their belongings in the blaze. 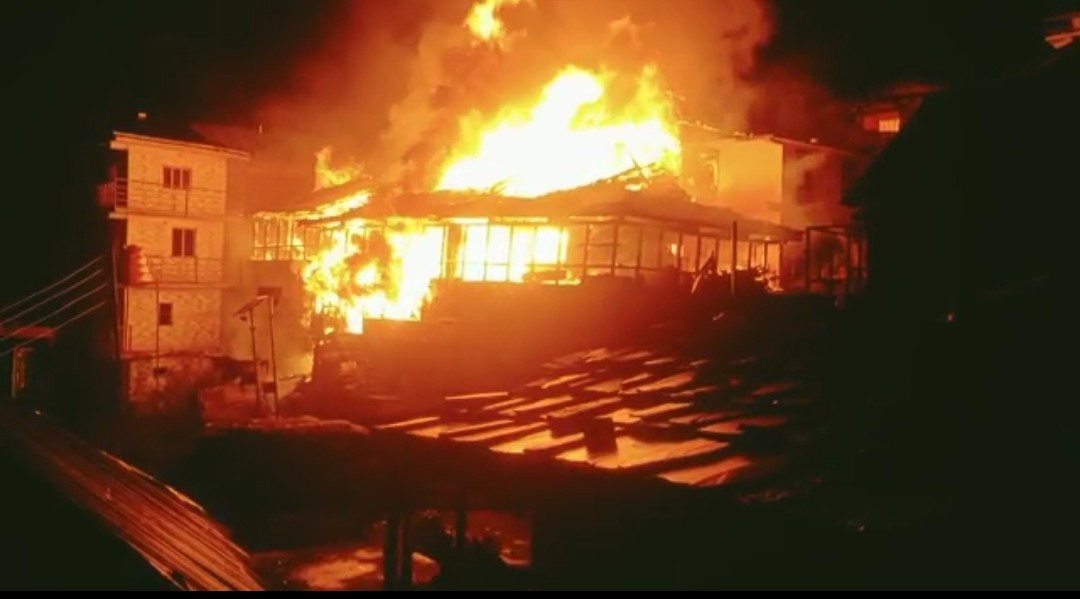 Nirmala Devi, a young ASHA worker, who had played a major role in motivating the villagers to get vaccinated, alerted Outlook regarding the incident at 1.48 am to inform them. But due to its remote location, it remained out of reach of health officials or the fire brigade.

“Yes, we got the information about the fire. The rescue parties, police, home guards and fire bridge teams were already on the way. I am myself reaching the village to take stock of the situation as advance parties must have almost reached, “ he told Outlook over the phone.

Garg said it was a massive fire. The cause of the fire was not immediately known. It has led to a huge loss to the private property, mainly the wooden houses of the families. It started at 1 am and soon engulfed several houses, connected by their roofs and common walls. The families were asleep but woke to the alarm raised by the villagers. 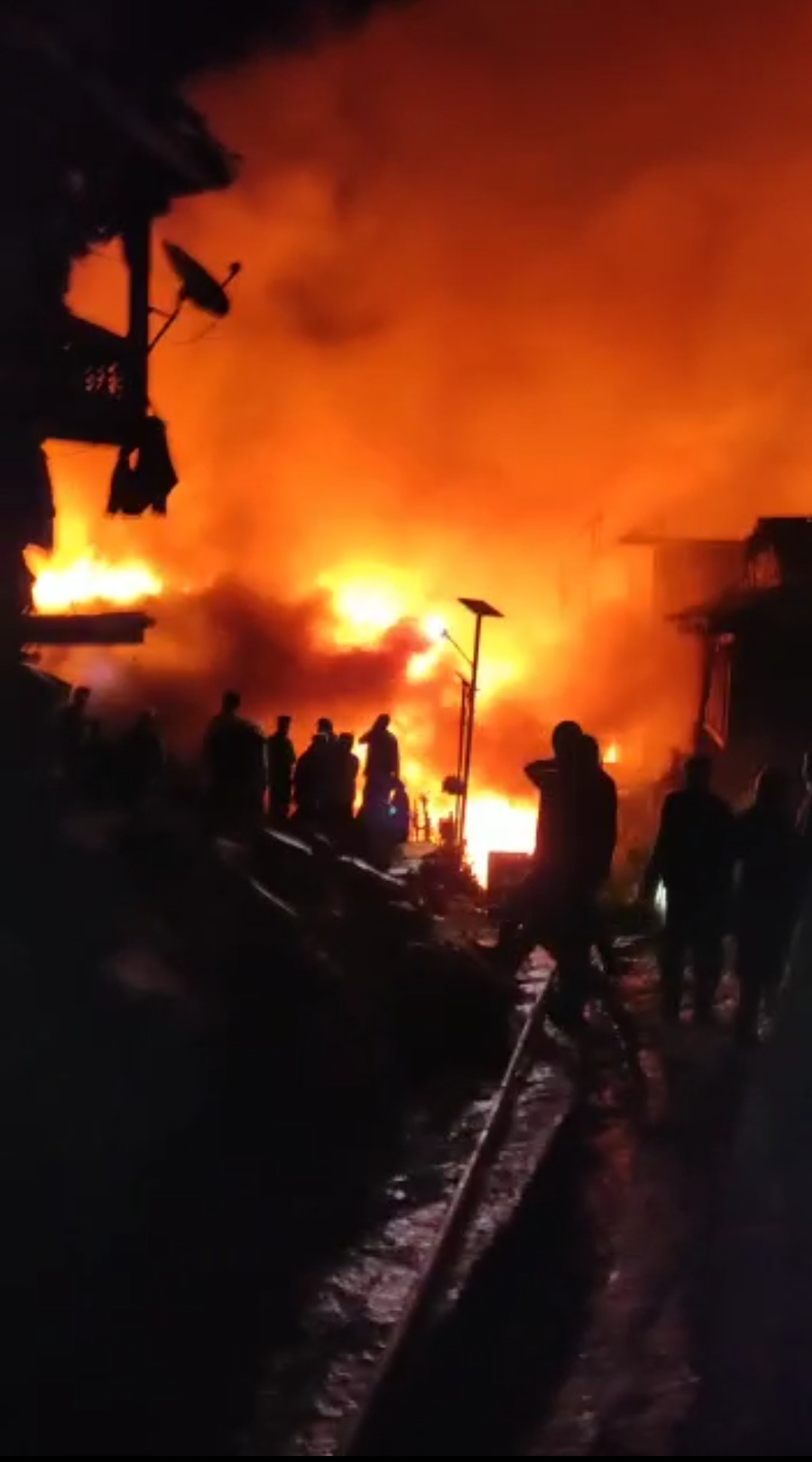 There is no information about any loss of human life so far.

Families were seen crying and making frantic calls to the police and administration for help.

“Right now there is information that about a dozen houses have been gutted. The actual assessment will be made later in the day” DC Kullu said.

Some of the shocking videos of the fire showing local families struggling to put down the flames have gone viral on social media.

The village is known for its isolation, distinctive culture and traditions.

Malana is also known as the world’s oldest civilisation.

Can’t appear for anti-pollution steps and builders: SC to lawyer

Trade Spotlight | What should you do with HFCL, Indo Count Industries, Tanla Platforms and Texmo Pipes?