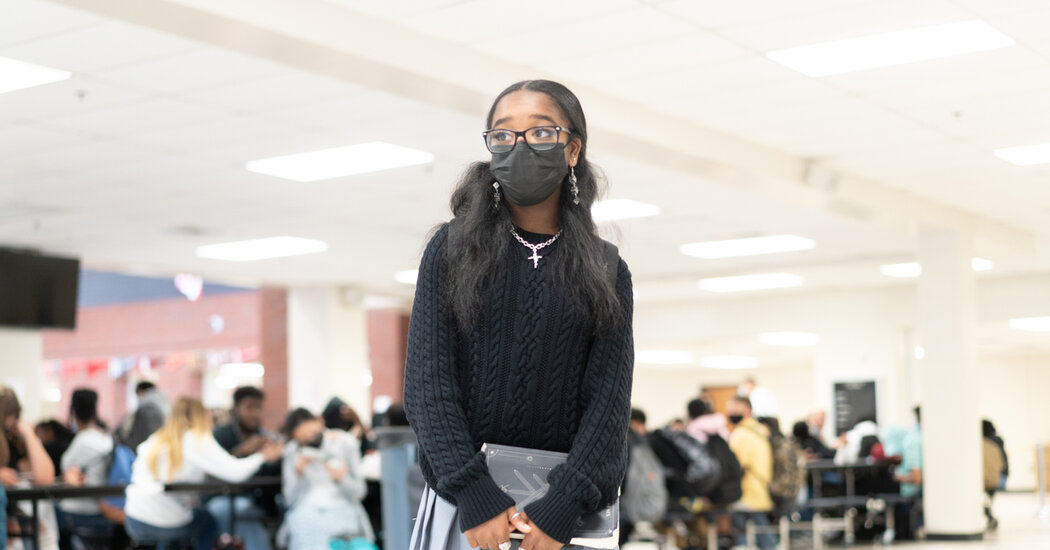 New York City public schools are reopening at a time when some schools in other states are already several weeks into in-person teaching. Some districts seem to be doing well, but others are contending with mass outbreaks, hospitalizations and several reported deaths.

The data is showing that school reopenings tend to do well in areas with high vaccination rates.

San Francisco County in California, boasts a 79 percent vaccination rate for those 12 years and up, and its Health Department reported last Thursday that there had been no school outbreaks since classes resumed on Aug. 16. Since the pandemic began, just 13 children in the area have been hospitalized.

That bodes well for New York City, where 70 percent of those 12 years and up are vaccinated, though some neighborhoods have lagging rates.

The picture is very different in areas with lower vaccination rates. Hillsborough County Schools, in the Tampa, Fla., area, where 58 percent of those 12 and older have been fully vaccinated, isolated or quarantined 8,000 of its students after a mass outbreak last month. Florida schools face a particular set of challenges, given that Gov. Ron DeSantis, a Republican, is adamantly opposed to vaccination and mask mandates, and the state’s Education Department has withheld funds from at least two school districts that mandated masks in schools.

In Georgia, the Griffin-Spalding County school district, outside of Atlanta, abruptly closed its classrooms temporarily after two bus drivers and a bus monitor died after contracting Covid-19 after school reopened on Aug. 4, according to its superintendent, Keith Simmons. Mr. Simmons said parents were “frustrated” over the short notice.

“We weren’t able to give them advanced notice,” Mr. Simmons said, “We made the announcement on a holiday, and parents may not have had enough time to ensure child care.”

Other states across the South where vaccine rates lag behind the national average — including Kentucky and Mississippi — are also reporting outbreaks at schools.