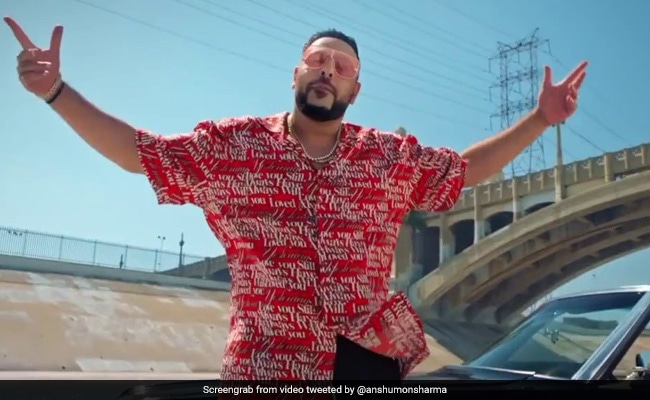 Rapper Badshah is known for hit songs like ‘Saturday Saturday’.

Musician Anshuman Sharma’s hilarious explainer on how to make a Badshah song in two minutes has impressed the rapper himself. Anshuman Sharma shot to viral Internet fame after decoding the songs of Ritviz and Prateek Kuhad. Now, the musician is back with another video that has the Internet in stitches. In his eight step explainer, Anshuman reveals how to compose a song that sounds like it was made by the Bollywood rapper Badshah, who is known for hits like Saturday Saturday and Abhi Toh Party Shuru Hui Hai.

Here is how the eight-step process goes: Think of how much you want to party, write about the woman you want to party with, play some chords, add a beat and a synth base. This makes up your first five steps. Step six – and this is important – “sing like you want entry into a club but you are scared of your parents”. So basically just whisper the lyrics. After that, add some brass and put it all together and you are done! It’s as simple as that. Watch:

How to make a Badshah song in 2 minutes! pic.twitter.com/MtpILEwgvi

Anshuman’s hilarious video has racked up over 8.8 lakh views since being shared on Twitter yesterday. Not only did it impress thousands of viewers, it even reached Badshah himself, who admitted that Ansuhman had almost figured it out.

Here is what the rapper had to say:

I swear he almost cracked it 🙈😂 https://t.co/ffJdXH9tU7

This was awesome! Do a lesson for kids
I have two who will pay for sure

My man out here making better music than Badshah himself.

What do you think of Anshuman Sharma’s composition?

Zara Rutherford, 19, Becomes Youngest Pilot To Fly Round The World

Vishal Garg Back As Better.com CEO After Zoom Firing Controversy