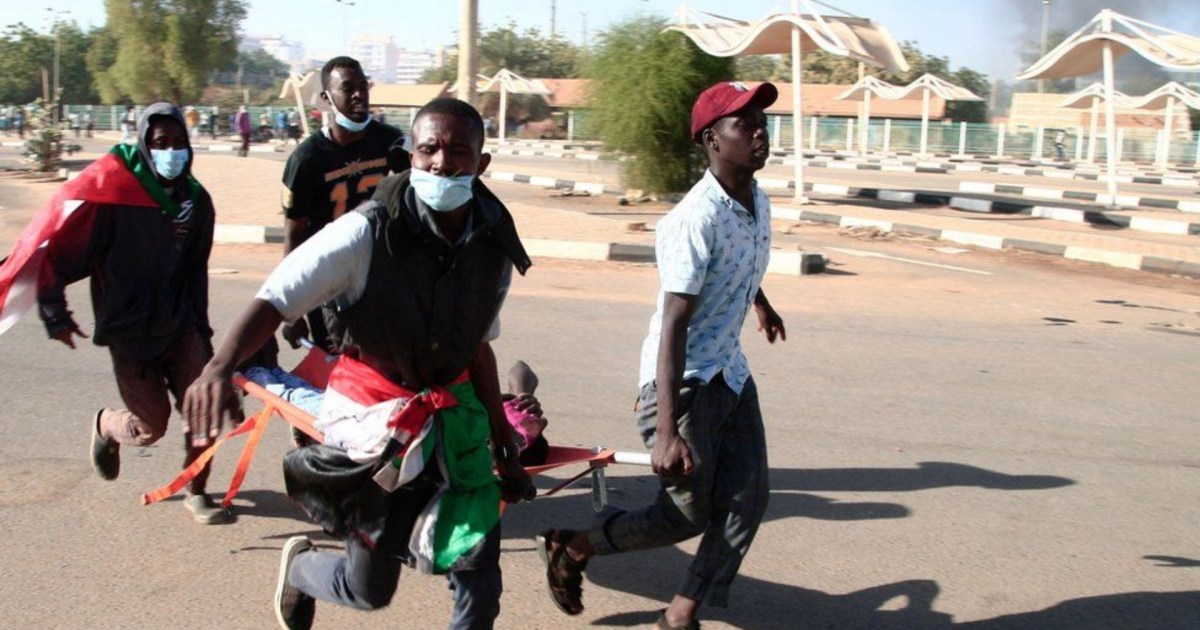 The resignation of Prime Minister Hamdok and growing public anger have deepened uncertainty in Sudan.

That has come less than two months after he was reinstated under a deal with the military.

The senior military leader, General Abdel Fattah al-Burhan, has called for an urgent caretaker government and new measures to deal with demonstrations.

Pro-democracy groups have said the military should stay out of government and they are planning more protests.

A political deadlock between all sides has left the country unable to transition from dictatorship to democracy since the deposing of longtime leader Omar al-Bashir in 2019.

Could a new power-sharing deal be the way out?