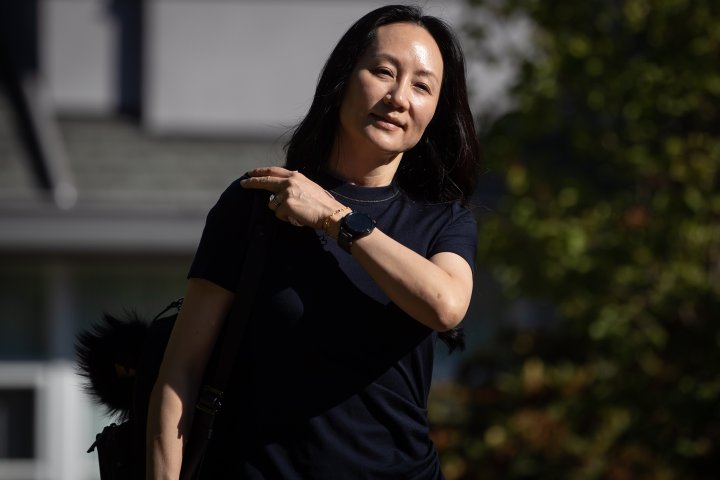 Huawei Technologies Chief Financial Officer Meng Wanzhou is expected to appear virtually in federal court to resolve U.S. charges against her, according to a source familiar with the situation.

Resolving the case would remove one of several major disputes between the world’s two biggest economies.

Read more: ‘March for the Michaels’: Families and supporters of Kovrig and Spavor mark 1,000 days in detention

Meng was arrested at Vancouver International Airport in December 2018 on a U.S. warrant that charged her with fraud for allegedly misleading HSBC about Huawei’s business dealings in Iran.

Meng says she is innocent and has been fighting extradition to the United States from Canada. Meng is confined to Vancouver and monitored 24/7 by private security that she pays for as part of her bail agreement.

Judicial hearings in her extradition case wrapped up in August, with the date for a ruling to be set on Oct. 21.

Democrats Hammer Out Plan to Tax Billionaires and Corporate Giants

Manchin Is in the Middle, With Biden’s Agenda in the Balance

Madhur’s India Lockdown gets ‘A’ certificate