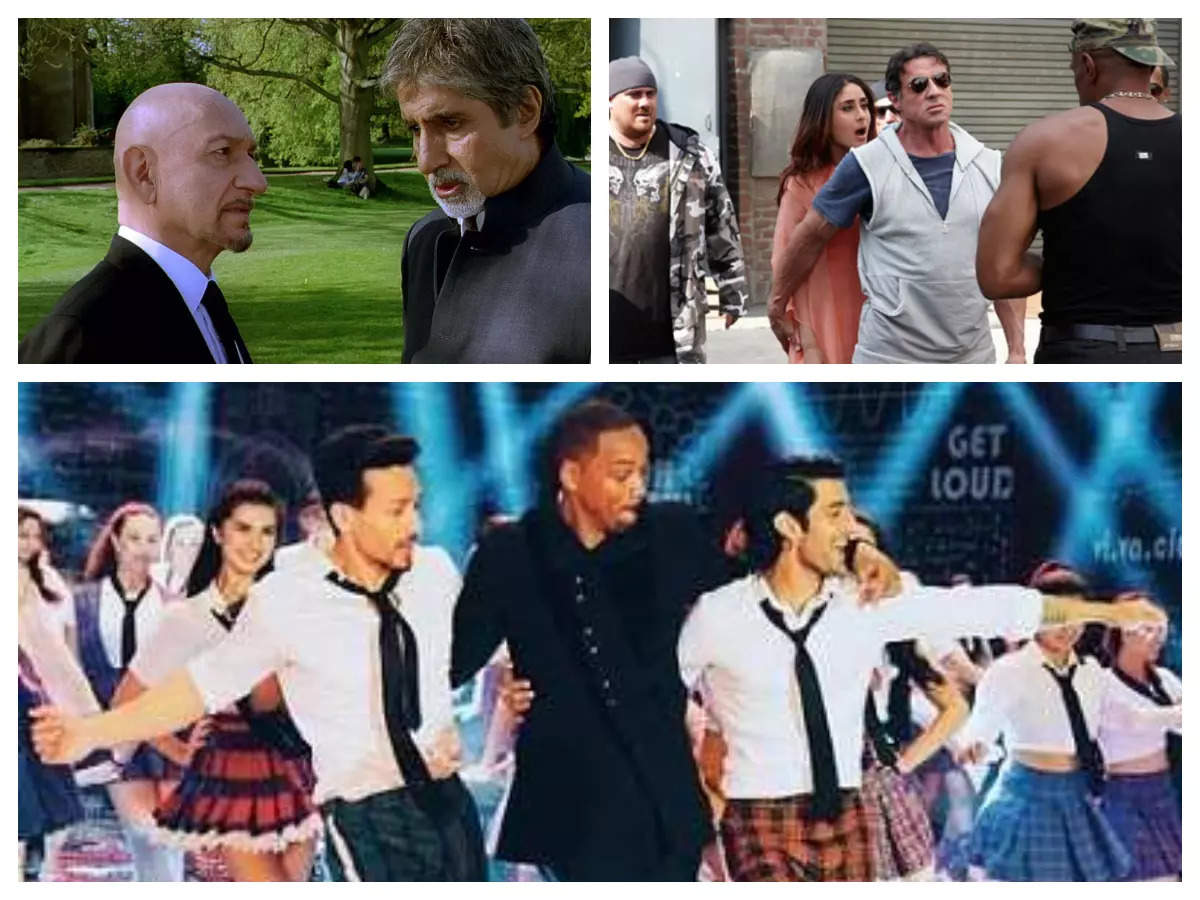 Karan Johar pulled off a casting coup when he roped in Hollywood actor Will Smith for ‘Student Of The Year 2’ in a special appearance. The star was seen shaking a leg in one of the songs in the film. Apparently, on a show called, ‘Bucket List’, Will had revealed that he wants to dance to a Bollywood song. When his team got in touch with the Bollywood director, they were shooting for ‘Yeh Jawaani hai Deewani’ song. Although he only featured in the song for a few minutes, it was enough reason for his fans in Bollywood to rejoice.