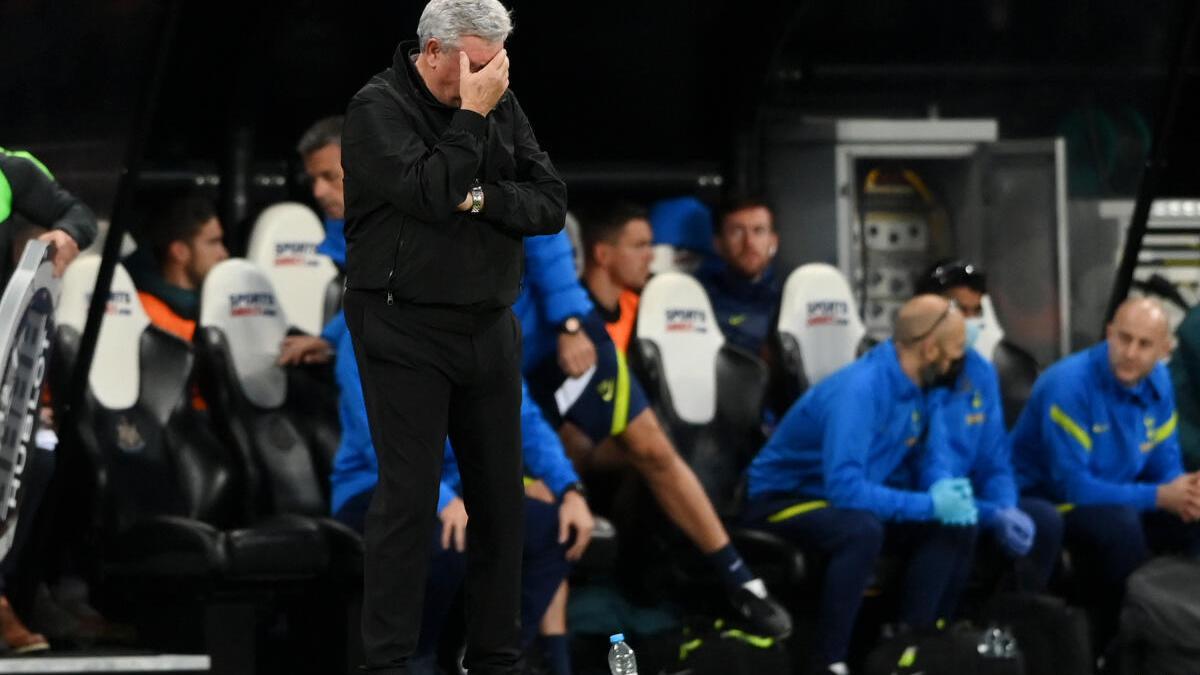 Arsenal manager Mikel Arteta said he was disappointed to hear the abuse directed at counterpart Steve Bruce by some supporters during the Englishman’s time at Newcastle United.

Bruce left his role as Newcastle manager on Wednesday following a poor start to the side’s Premier League campaign and the takeover of the club by a Saudi Arabian-backed consortium.


The 60-year-old told The Telegraph that “people wanted me to fail” at Newcastle and called him “a fat waste of space, a stupid, tactically inept cabbage head”.

“I was really sad after reading that statement from Steve,” Arteta told reporters before Friday’s Premier League game at home to Aston Villa.

“You’re talking about someone that’s been in the game over 40 years, that has managed over 1,000 games. He’s telling you with that experience that he struggled with that kind of abuse.

“We can’t take for granted that things are the way they are. We are here to improve and change them. I think we have to think about it when one of the most experienced managers in English history is telling you something,” he added.


Arteta, whose team is 12th on the table, praised forward Alexandre Lacazette after the Frenchman came off the bench to score a last-gasp equaliser in Monday’s 2-2 draw with Crystal Palace. Lacazette, who has played three league matches this season after testing positive for COVID-19 in August, was linked with a move away from Arsenal in the summer but chose to stay.

When asked about Lacazette’s motivation, Arteta said: “I had no doubts about that and if I did, I would probably have decided to do something different in the summer if the motivation was just his financial future.

“Since I’ve been here he’s played a lot and been important and he will continue to be important,” he added.