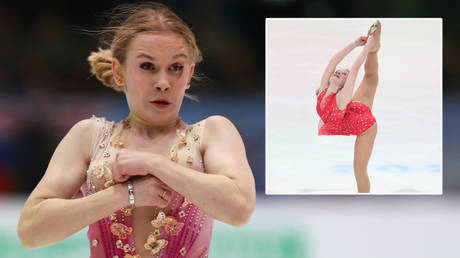 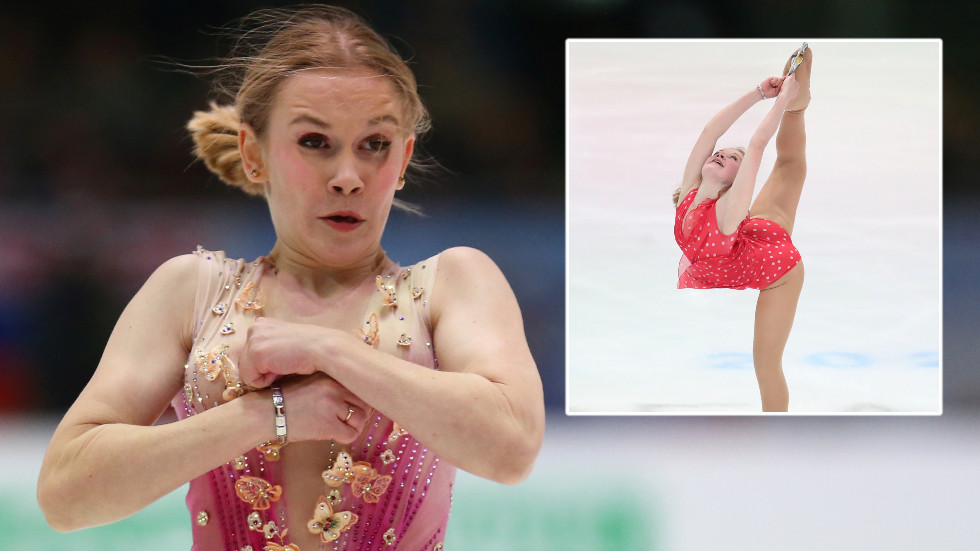 A Polish champion figure skater who changed her citizenship to Poland in 2019 has claimed that Russian bosses “wanted to block” her switch despite not giving her a chance to go to a “big competition”.

Moscow-born Ekaterina Kurakova, who has skated to songs by artists including Charlie Chaplin, Janet Jackson and Edith Piaf, started out at CSKA in her original home city before deciding to represent Poland in 2017.

The 19-year-old says that some skaters in Russia retire when they are as young as 16 because of the level of competition – a path she could have gone down because bosses told her directly that she would not be sent to major showpieces.

“I thought I deserved a chance but in Russia they refused to give it to me,” she told Onet, adding that she “believed in myself all the time.” “They didn’t even want to send me to the Junior Grand Prix.”

Kurakova wrote to Polish Figure Skating Association president Marek Kaliszek after meeting him at competition in his country’s city of Torun, with arrangements made for the move which she suggested Russian team leaders had initially sought to thwart.

“They knew that I am a good [athlete], after all, and that I could compete with the girls representing Russia,” she explained.

“But when I applied for a residence card in Poland, there was nothing they could do. Of course, they were not satisfied.

Later basing herself in Toronto, Kurakova admits that some of her new national peers seemed confused by her switch, although two strongly supported her in the country she now sees as home.

“I was on cloud nine and my parents were crying,” she reflected. “But they always supported me because they knew figure skating was my whole life.

“When I was recently [training] in Italy, I missed Poland very much. When I come back to Poland, I feel that this is my home.

“I have a boyfriend here and friends that I just love. In the future, I would rather live in Poland than in Russia.”

Since receiving clearance, Kurakova has lifted the Warsaw Cup, won the Four National Championships for three straight seasons, finished 32nd at this year’s World Championships and earned the second of six spots for the Poland team at the 2022 Beijing Winter Olympics.

“Poland has given me a great opportunity for which I am very grateful,” she said. “I am very happy about it – I feel better than ever.

“After all, for two years I could not skate, and now I am promoted to the Olympics in Beijing.

“I knew that Poland would be a good choice because I felt that they really needed me here. And that’s probably the most important thing – to feel needed.”

Also on rt.com ‘Everyone saw you cheat’: UFC star Miesha Tate savages Aspen Ladd after she struggles on scales ahead of canceled bout

Margaret Thatcher is at fault for Glasgow’s rat and rubbish issues, according to ridiculed SNP’s council leader