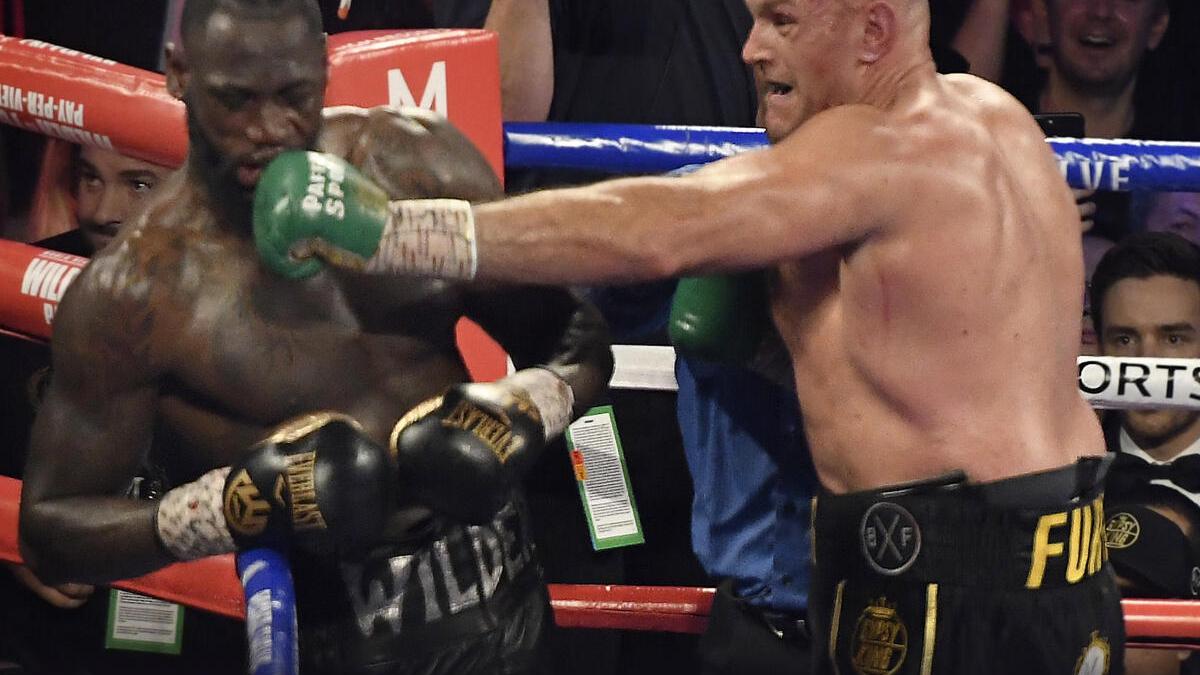 WBC world heavyweight champion Tyson Fury says he will be a “sad and lonely” person when he ends his boxing career.

The unbeaten 33-year-old will be defending his title against American Deontay Wilder in Las Vegas at the weekend, their third fight after a draw in 2018 and Fury’s 2020 victory.

Talking to BBC Radio 5 Live’s Boxing podcast, Fury says he would have no regrets if he never fought again and said he is not motivated by the vast purses he can command.

“It wouldn’t benefit me earning another £50m or £200m, you don’t need to be rich to live my life. I’m just a normal person who is very good at boxing and a very special, chosen person.”

Fury, nicknamed the Gypsy King, said he could walk away and never look at boxing again, although he admitted he would not know how to occupy himself without the sport.

“What motivates me? I’m getting asked this a lot,” said Fury. “It’s definitely not a few quid. It’s a fact there’s nothing else.

“I’m boxing because I can — I don’t enjoy anything else, I don’t have any hobbies. After boxing, I will be a very sad, lonely person.

“I’ve tried looking after animals, four-wheeled driving, got a shotgun licence, clay pigeon shooting. Nothing turns me on.”

Fury is the favourite for Saturday’s fight but has likened Wilder to an “atomic bomb” in the build-up to the fight.

“We both know what we can do, there’s no secrets,” Fury said. “I’m dealing with a guy that can knock you out with one punch, and he’s dealing with the same.

“When you have the two biggest heavyweights going for it on the biggest stage, you are always in for an exciting night. The heavyweight landscape can change in seconds, and it’s up to me to keep it on track and not let it change.”

‘When I Was Playing, No One Really Talked About Mental Health.’