He leaves Mercedes after two decades where cars powered by engines designed by his team won 9 world championships. 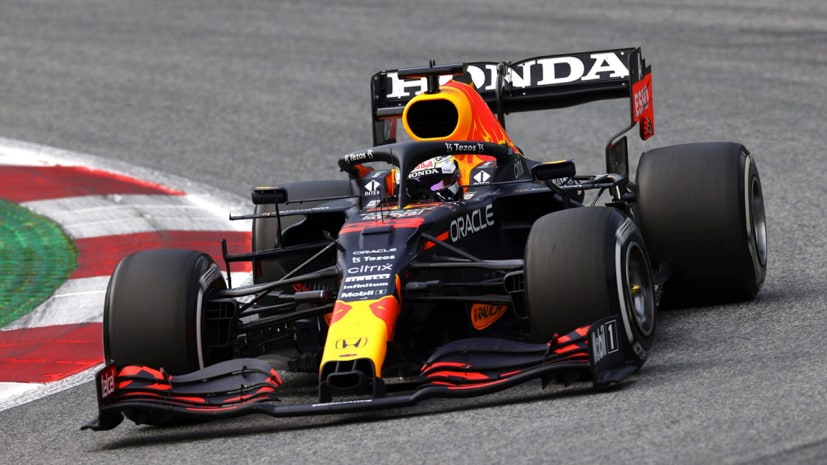 Ben Hodgkinson, who has been a critical part of Mercedes High-Performance Powertrains for over two decades has been honoured by the NHS in the UK for his design of continuous positive airway pressure (CPAP) device. The Mercedes F1 team helped create ventilators during the first wave of the COVID19 pandemic in 2020 like many other F1 teams. The Mercedes team worked on the project for 10 days to bring designs to life with Hodgkinson being in the charge of the team and being the interface with University College Hospital.

“I am proud that I did it but I also do not feel as worthy as some. What I did was work incredibly hard for about three weeks,” said Hodgkinson.

“There are doctors and nurses who have been working in these conditions, day and night, for months and months. I helped as much as I possibly could and it was something that I knew how to do. It was just my duty,” he added. 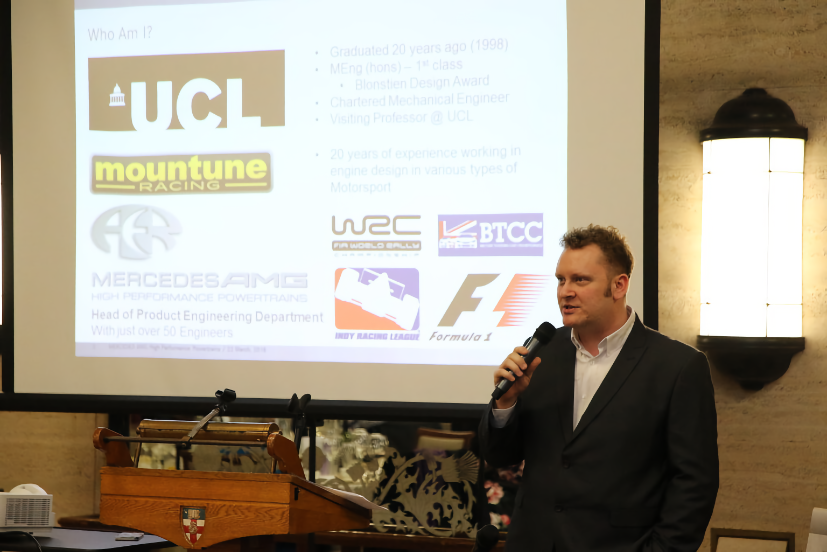 “I’ve worked in Formula 1 for 20 years. You’re pushed hard and it’s quite stressful but you have this mental retreat that it’s only racing, it’s not life or death. But this was life or death. The few hours sleep I stole I felt guilty about. I just felt terrible leaving each morning,” said the Briton who leaves the Mercedes team and begins work at Red Bull’s newly formed Powertrains division as the technical director.

Hodgkinson will start at Red Bull later this year after his gardening period is done. He leaves Mercedes after two decades where cars powered by engines designed by his team won 9 world championships across the factory Mercedes team and its former avatar of Brawn GP.

The ventilator designs that Hodgkinson made were given for free to other nations and organisations – currently being used in over 90 countries. Over 1,000 devices were being made at one point at the Brixworth Mercedes high-performance Powertrains division factory which has been making F1 engines since the 90s. Hodgkinson of course was himself one of the earlier victims of COVID19 during the first wave of the pandemic, though luckily his symptoms weren’t severe to the degree of needing a ventilator.