NEW DELHI: India and the UK agreed to launch negotiations for a free trade agreement, comprising goods and services, by November and aim to clinch an interim deal by March.
The UK, along with the European Union, Australia, Canada and the UAE have been identified as focus countries for trade agreements, as the government sheds its reluctance on such treaties.
The decision to launch negotiations with the UK was taken at a meeting between commerce & industry minister Piyush Goyal and his British counterpart Elizabeth Truss. “The proposed FTA between India and the UK is expected to unlock extraordinary business opportunities and generate jobs. Both sides have renewed their commitment to boosting trade in a manner which benefits all,” an official statement said.
Goyal said that the working groups will complete their work to understand the areas of interests, sensitivities and the ambitions by this month with the scope of the proposed agreement to be finalised by next month, paving the way for launch of negotiations by November.
While an interim agreement will focus largely on goods, certain services may also be included. “If necessary, we may also explore signing a few mutual recognition agreements in selective services like nursing and architecture services,” the official release said.
Following Brexit, the UK has been pushing trade deals with various countries and is keen to ensure that its businesses get sufficient market access in partner countries. The UK is India’s 14th largest trading partner, with the overall volume trade with UK estimated at $13.1 billion last year. With exports of $8.2 billion India had a trade surplus of over $3 billion. 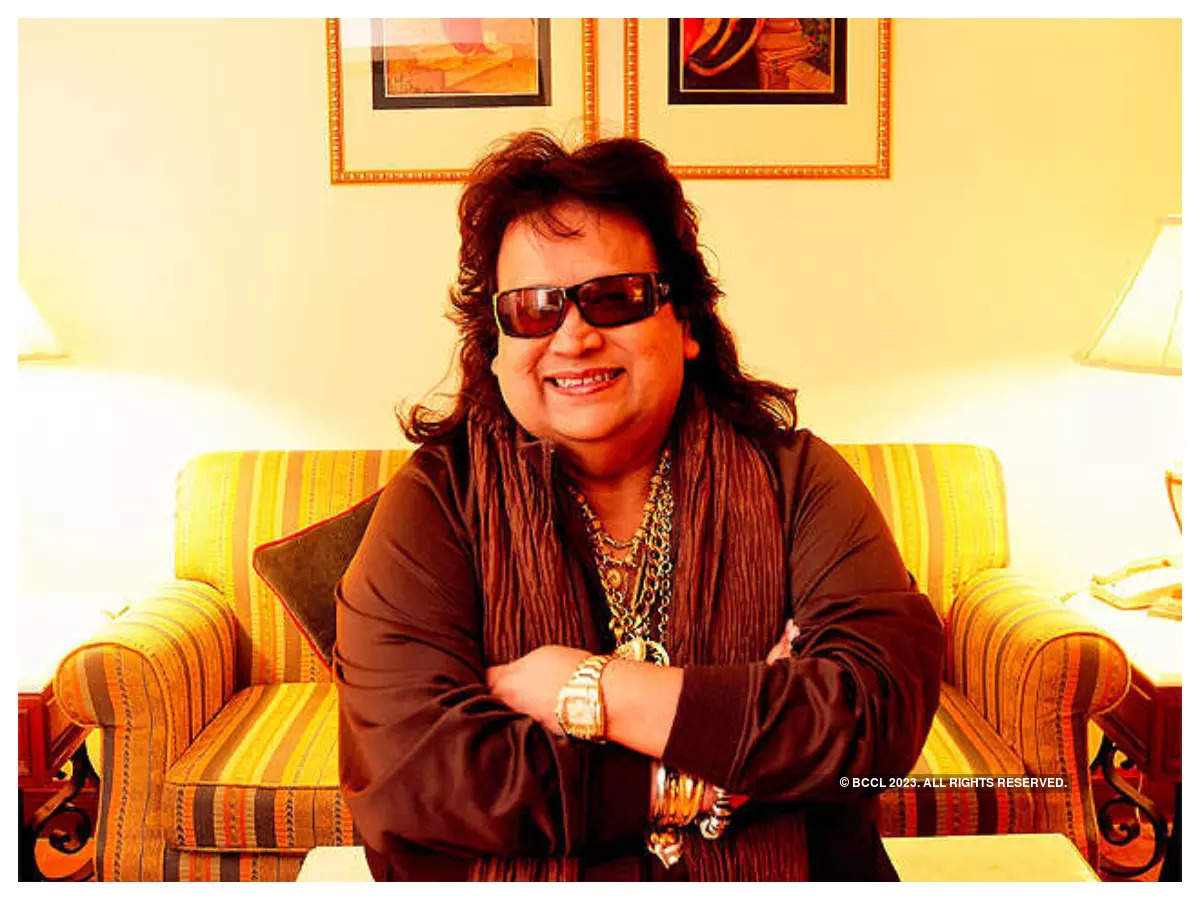