NEW DELHI: It took India almost a year to get China out of three islands off Jaffna peninsula.
In January 2021, India was surprised with an announcement that the Ceylon Electricity Board had decided to award a contract for building “hybrid renewable energy systems” in three islands off the coast of Jaffna to a Chinese company, Sino Soar Hybrid Technology.
The three northern islands, Delft, Nagadeepa and Analthivu, are strategically positioned and given India’s security sensitivities, red flags went off in New Delhi. The initial survey showed that such systems were bound to fail environmental scrutiny, since diesel was part of the mix. Second, the company itself was only nominally private.
The Indian government weighed in with the Rajapaksa family in power in Sri Lanka. India offered to build the same systems, but more environment friendly and at a fraction of the cost. The Chinese project was going to be carried through with an ADB loan as part of the Supporting Electricity Supply Reliability Improvement Project.
India offered a big chunk of the money as a grant, with a very small loan component on easy terms. Sri Lanka had an offer it could hardly refuse.
The Sri Lankan government went into a huddle, then fell silent. The Chinese, who have tremendous influence upon the Sri Lankan government, emphasised it was an ADB project, with multilateral funding and all the necessary protections against accusations of a Chinese “debt trap”. The Sri Lankan government latched on to this explanation as a way to keep India at bay. Colombo said, trying to assuage Indian concerns, that Chinese teams would build and leave. India promised their teams would do the same. Colombo said they could not back out of an ADB project. India drew upon its goodwill cache with ADB to mitigate Lankan inconvenience.
Four months passed. A new Chinese ambassador Qi Zhenhong, persuaded the government to move a Cabinet note saying that India had not responded with a counter proposal so the Chinese project should go ahead.
India jumped in to show its formal offer made months prior and underlined that it was Sri Lanka that had been holding back. By now Colombo had a fair sense of New Delhi’s seriousness in the matter.
Around the same time, the Ceylon Electricity Board agreed to sell a 40% stake in a power plant in Kerawelapitiya near Colombo to an American company, New Fortress Energy, which the Chinese objected to.
To bolster their case, the Chinese roped in Pakistan, whose diplomats weighed in on behalf of Beijing with Colombo, including sending their press councillor on a “holiday” near the islands.
But India wasn’t giving up. It was finally in November that India managed to convince the Rajapaksa government of the viability of the Indian proposal. By the time finance minister Basil Rajapaksa visited India last week, Sri Lanka had agreed to give the project to India, after cancelling out the Chinese.
From their official handle, the Chinese Embassy in Colombo tweeted that the suspension was due to a ‘security concern’ from a third party. Beijing inked a contract with the Maldivian government on 29th November to establish solar power plants in 12 islands in the island country.
The fact that China used their official Twitter handle made it clear that China was no longer maintaining the fig leaf of the company being a private one, yet another example of their “wolf-warrior” diplomacy.

Can we force a 16 year-old girl to interact with mother, asks SC 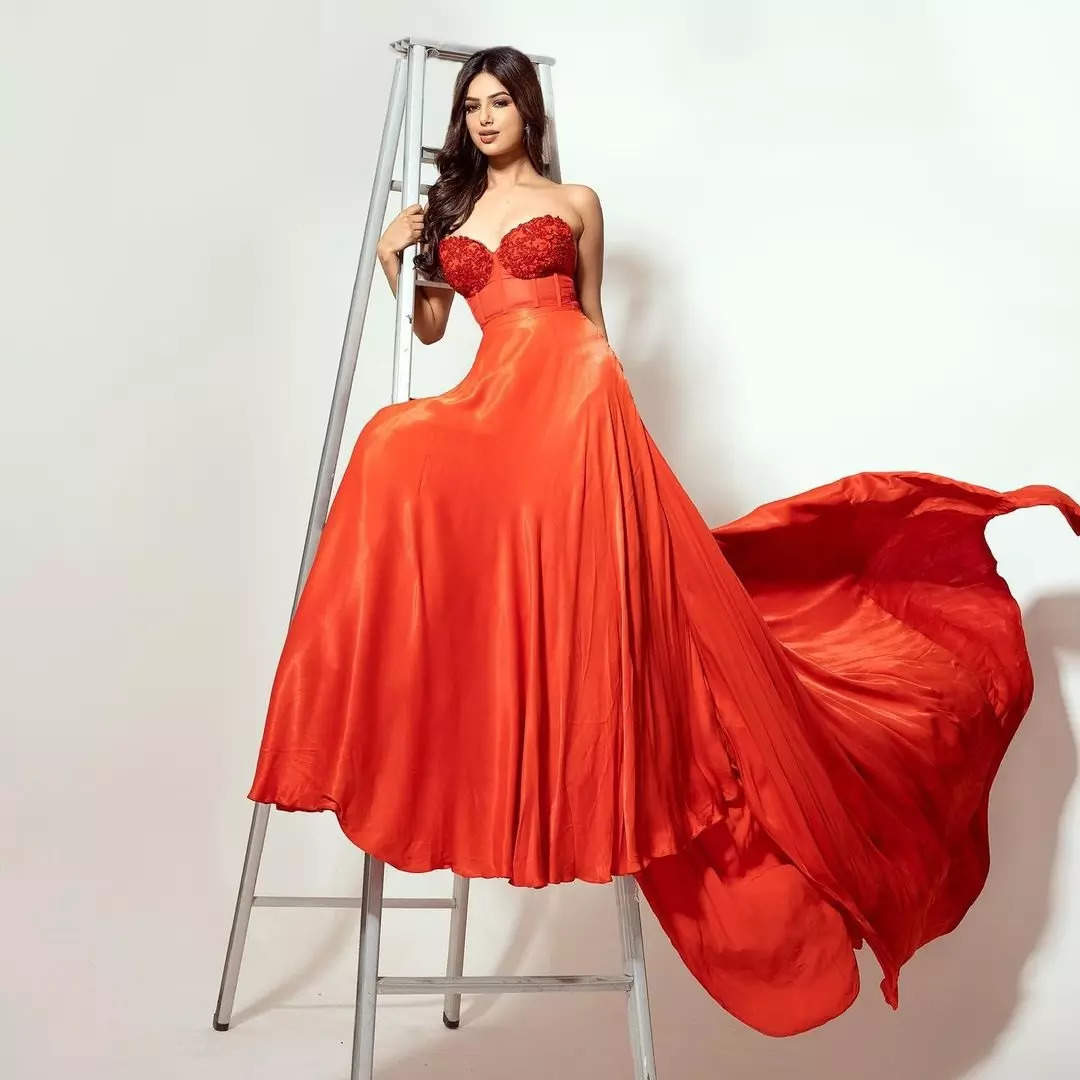 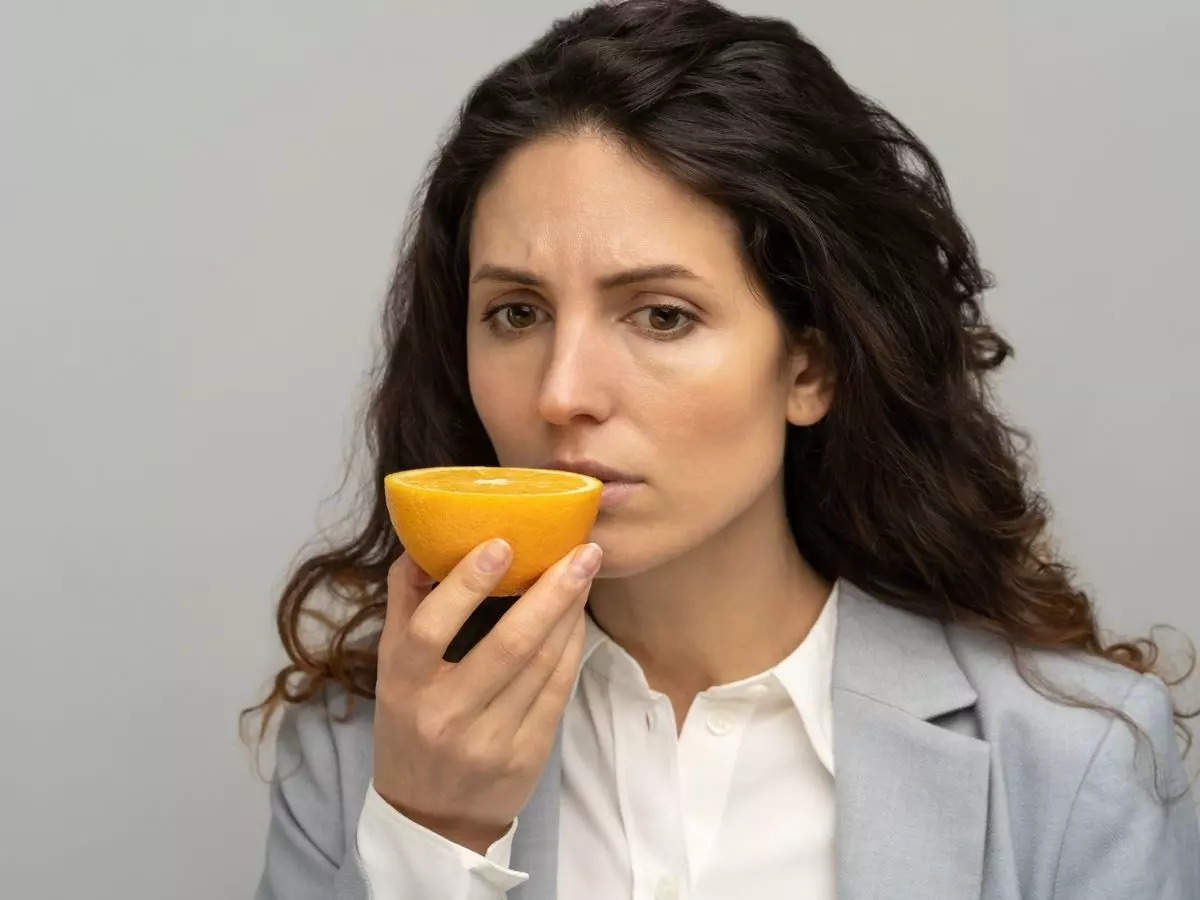 The long term COVID symptom no one’s talking about

Abhimanyu on his big theatrical release