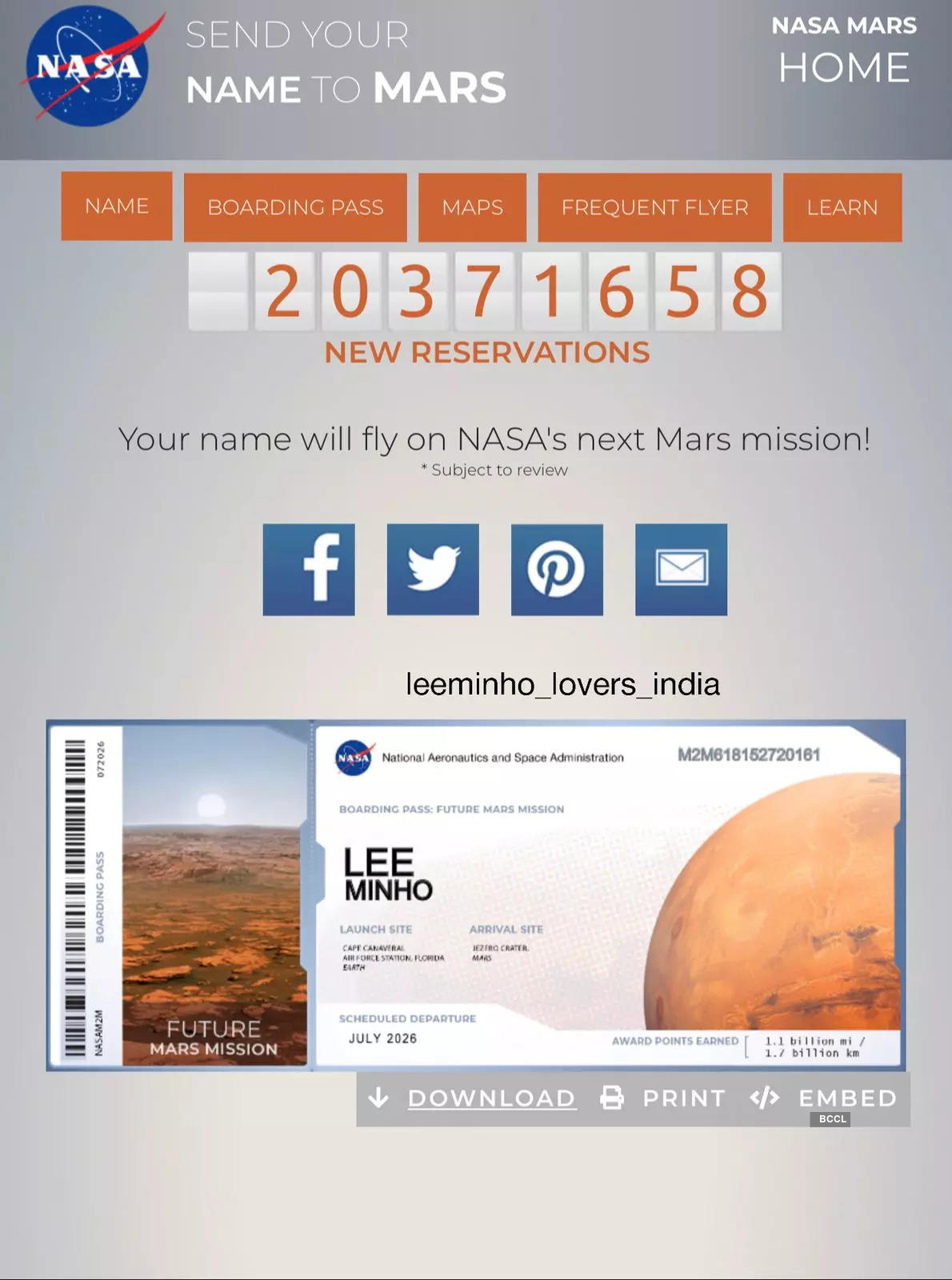 South Korean heartthrob Lee Min Ho has a pool of worldwide fans aka Minoz who have from time to time proved their love and loyalty to the global icon. Talking about it, fans of a 10-year-old fan club, LeeMinHoLovers India have decided to take things a notch higher by fulfilling one of Lee Min Ho’s wishes.
In a recent interview, Lee Min Ho was asked where he would want to live, if not on Earth. To this, the witty actor gave a hilarious answer when he said, “Mars.” This paved the way for his Indian fans to send his name all the way up to space and onto the red planet through a special NASA mission to Mars.

In this NASA project, Lee Min Ho’s name will be engraved in a chip and sent to Mars in 2026. The Indian Minoz have now registered his name.

Have a look at the silicon chip where the actor’s name will be engraved (source NASA): 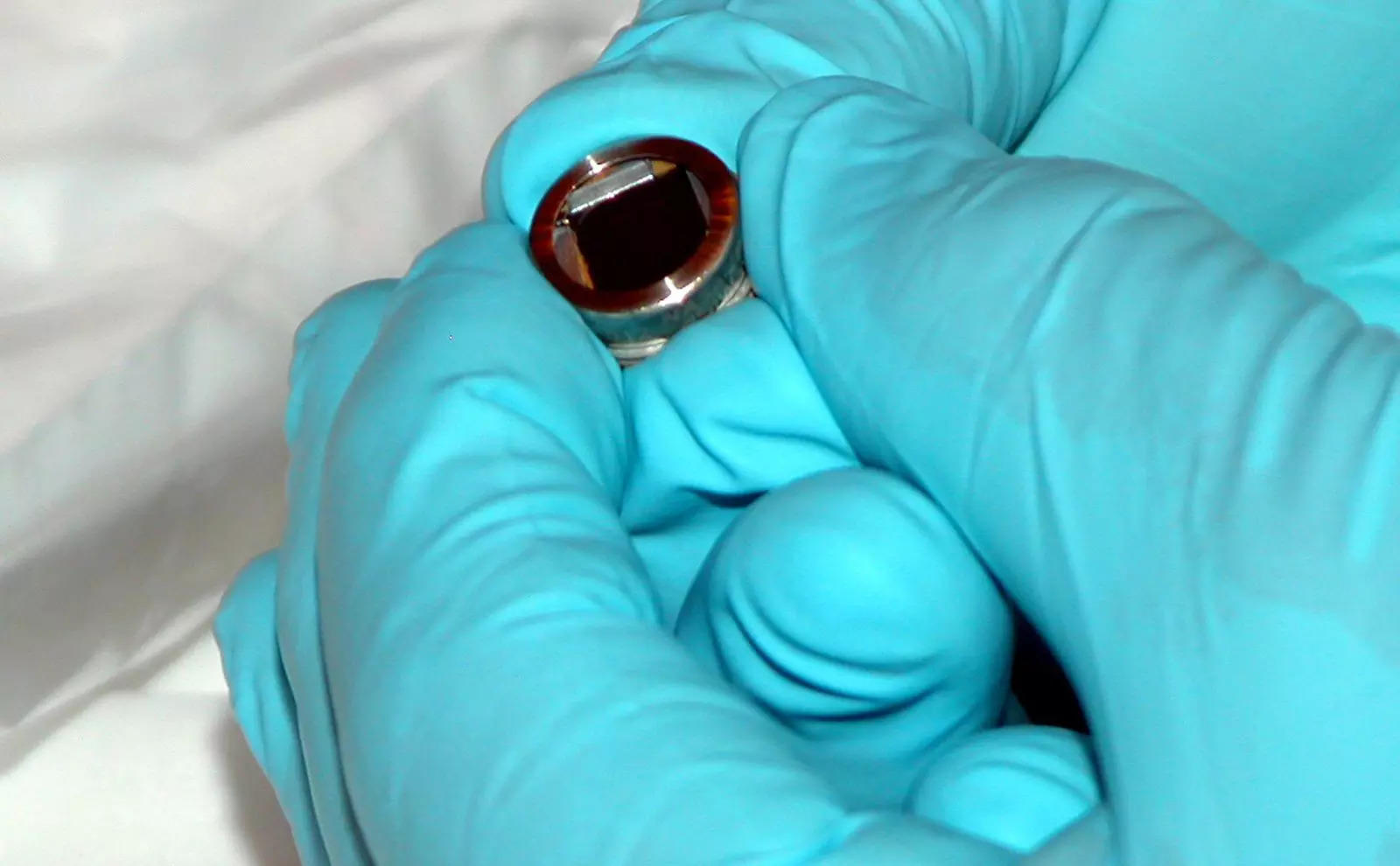 What is a silicon chip? How does it work?


Engineers etch the names onto a silicon wafer or microchip. They use an electron beam “E-beam” machine at JPL that specializes in etching very tiny features (less than 1 micron, or less than the width of a human hair!). They normally use this machine to make high-precision microdevices in JPL’s Microdevices Laboratory.

Talking about the tribute, the Fanclub founder Rajita told ETimes, “We are so lucky to have a team member who did a project related to NASA and as Lee Min Ho recently spoke about Mars, we just wanted to do this for him. He makes us happy every time, so I think it’s the best way to repay him. Though it’s so little!”