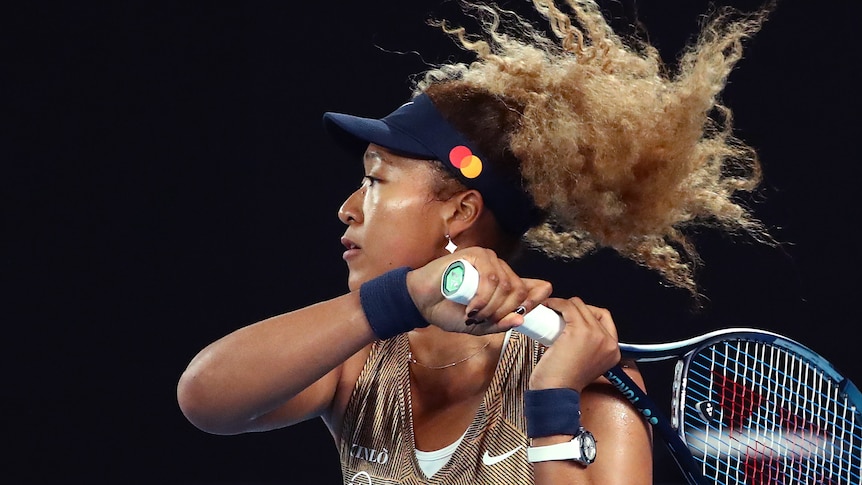 Australian Open champion Naomi Osaka has pulled out of the semi-final of the WTA tournament in Melbourne on Saturday with an abdominal injury, saying her body was in shock after her tennis return.

Due to defend her Australian Open crown later this month, Osaka was playing her first tournament in four months after last featuring at the US Open.

“Sad to withdraw due to injury from my match today. My body got a shock from playing back-to-back intense matches after the break I took,” Osaka said in a Twitter post.

Tennis Australia issued a statement that said the 24-year-old had suffered an injury.

“I had a lot of fun playing here in Melbourne. Unfortunately, I have an abdominal injury which I need to rest and prepare for the Australian Open,” Osaka said in the statement.

Playing in the WTA’s Summer Set One, the four-time grand slam champion beat Germany’s Andrea Petkovic 6-1, 7-5 in the quarter-final on Friday.

Earlier on Saturday, Amanda Anisimova booked her first WTA finals appearance since 2019, with a 6-2, 6-0 win over another Russian, Daria Kasatkina.

In the Summer Set Two final, Anisimova will play either fellow American Ann Li or Aliaksandra Sasnovich of Belarus, with that match later in the day.

In the other final, Kudermetova will meet Simona Halep, who overcame Chinese qualifier Zheng Qinwen 6-3, 6-2 on Saturday.

‘Up there with Krakatoa’: Tonga explosion likely biggest in 30 years