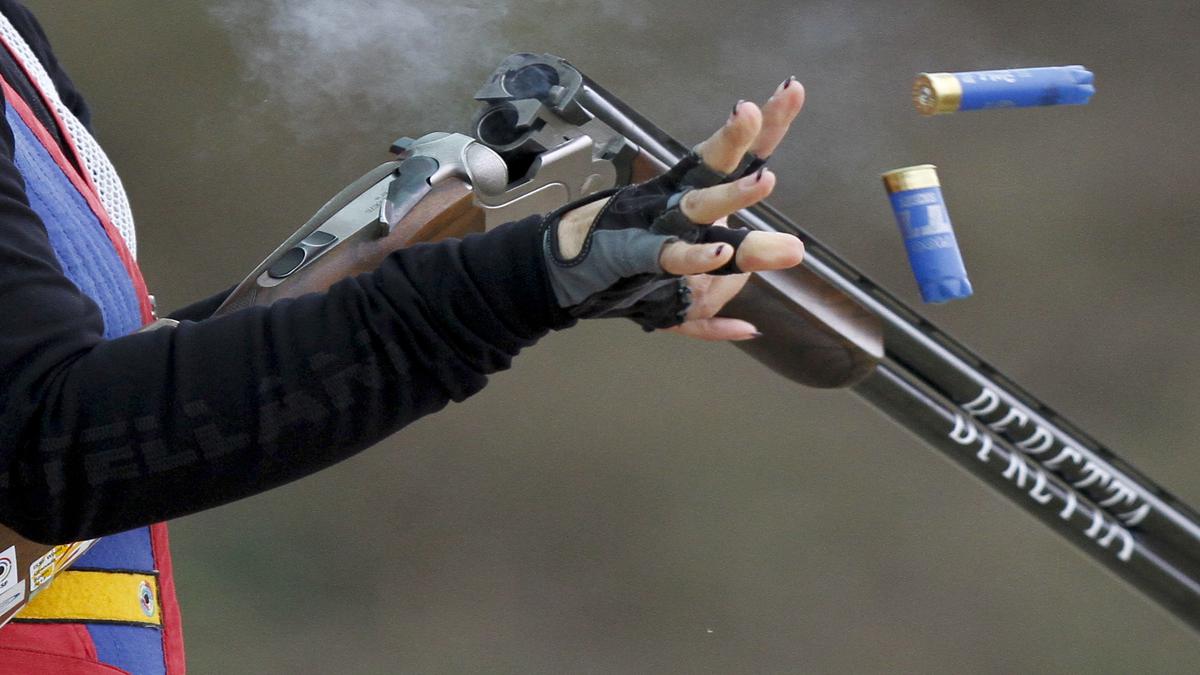 International shooter Ayushi Poddar nearly missed her flight to Hyderabad for a training trip while trying to convince airport authorities to allow her to carry her “gun oil”, her father Pankaj Poddar claimed.

The 21-year-old rifle shooter was on her way to Hyderabad for training when the incident happened at the NSC Bose airport. She later boarded the Air India 526 flight without two cans of gun oil, Pankaj said.

Narrating the incident, Pankaj claimed: “She was detained at the security check-up, and the officials did not allow her to carry the two cans of gun oil, one of them imported from Germany.

“Despite repeated requests that they carry gun oils everywhere during any competition or training, the (airport officials) laughed her off. She barely managed to board the flight leaving behind the two cans,” he told PTI from Hyderabad.


National shooting championship to be held in Delhi, Bhopal and Patiala

Pankaj further said her daughter had never faced such an issue earlier, and without the lubricant which helps in cleaning the finer molecules inside the gun barrel, it would be quite difficult for her daughter to train.

“We can get the Indian-made gun oil, but the German one is really expensive and would not be available here.