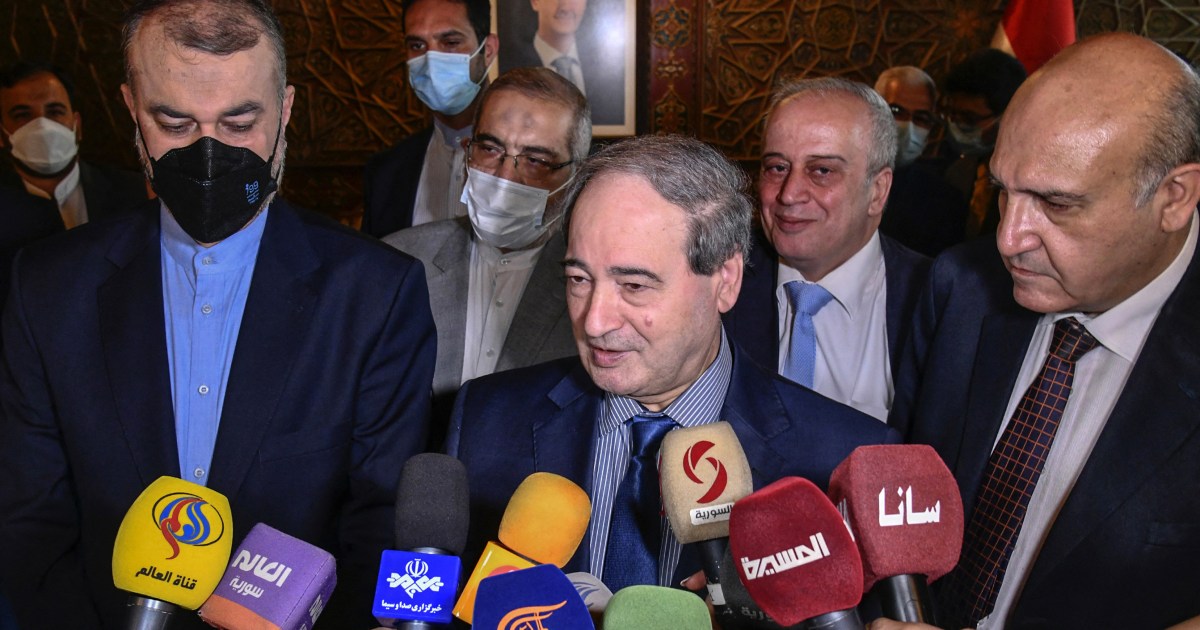 The Iranian foreign minister reiterated his support for Syria and expectations on the 2015 nuclear deal in Damascus visit.

In addition to ways to further boost bilateral economic and political relations, the two on Saturday discussed recent developments in Syria, Afghanistan, Yemen, and Iraq, according to a statement by the Iranian foreign ministry.

As senior Taliban officials and the United States representatives held talks in Qatar on Saturday that Iran did not attend because of the American presence, the foreign minister also said Tehran is “in contact with all sides in Afghanistan including Taliban” and continues to call on them to form an inclusive government.

According to the Iranian foreign ministry, al-Assad said recent developments in Syria, including a presidential election that secured him another term, in addition to the US withdrawal from Afghanistan, signal the “rise of a new axis and the fall of the Western axis”.

The Iranian foreign minister further told the Syrian president that the administration of President Ebrahim Raisi in Tehran has envisioned a “sustainable economic development plan” that will be implemented regardless of whether US sanctions remain in place.

Shortly after arriving in Damascus, Amirabdollahian told reporters that Iran and Syria have recently reached agreements to boost economic, trade, and tourism ties, and they will be implemented soon, without providing further details.

Amirabdollahian told al-Assad that Iran will return to Vienna to resume talks on restoring its 2015 nuclear deal with world powers soon, but will seek to “verify” the lifting of sanctions, and “necessary guarantees” that Western powers will this time implement their commitments in full.

The US unilaterally abandoned the accord in 2018, and Iran maintains that Europe is also complicit as it complied with Washington’s sanctions that at times hindered even humanitarian trade.

This is the third stop in Amirabdollahian’s regional trip after visiting Russia and Lebanon for high-level talks.

In Moscow, he met his Russian counterpart, Sergey Lavrov, on Wednesday in talks that he said Iran hopes will lead to a “big jump” in relations as the two countries are considering a long-term cooperation road map.

During a two-day trip to Lebanon, he met President Michel Aoun in addition to top officials of the newly formed administration and said Iran is committed to supporting Lebanon to break the “unjust siege” it is facing under pressure from US sanctions.

As Chinese Women Seek to Crack Male Professions, Schools Stand in the Way 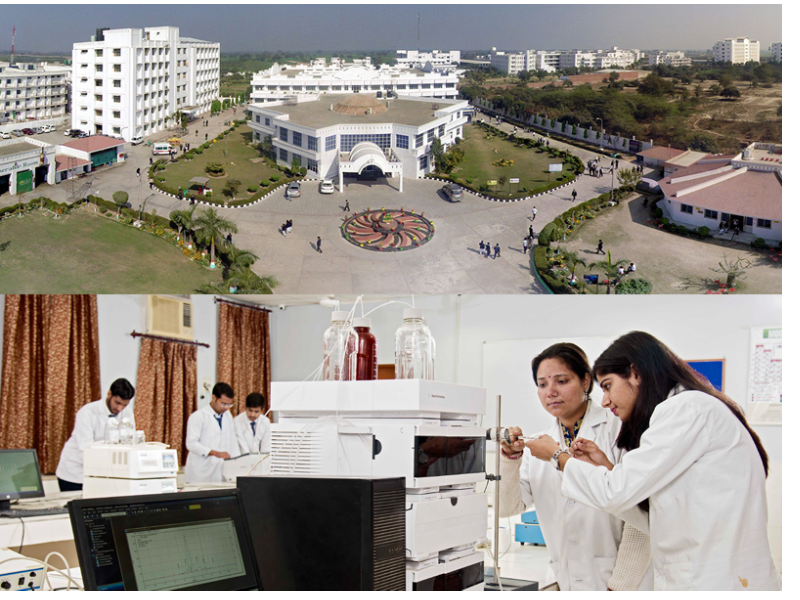