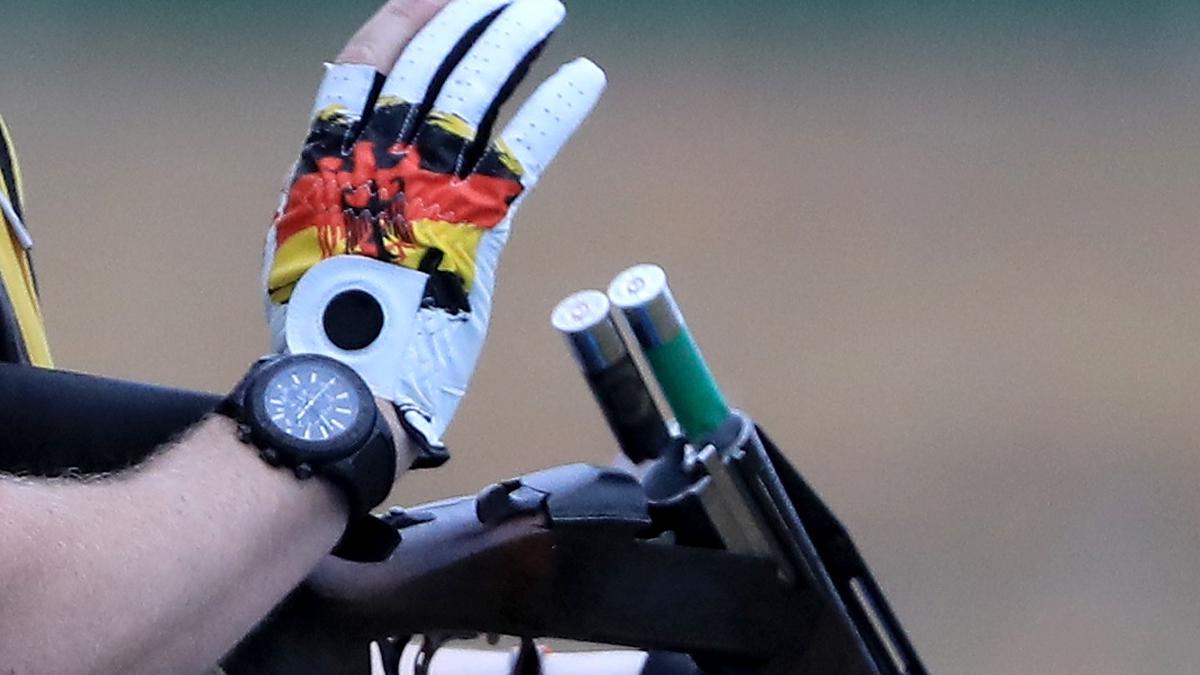 Vivaan Kapoor failed to qualify for the trap finals in the Junior World Championship shooting in Lima, Peru. He shot 116 and missed the qualification mark by two points.

Incidentally, Juan Antonio Garcia of Spain who made the last entry for the final with 118 went on to win the gold, with a three-point margin over the qualification topper Erdogan Akkaya of Turkey.

India enhanced its chances for more medals as Adarsh Singh (294), and Udhayveer Sidhu (292) stayed on top at the halfway stage of the 25-metre rapid fire pistol event.

Dravid applies for coach’s job; BCCI wants either Laxman or Kumble for NCA