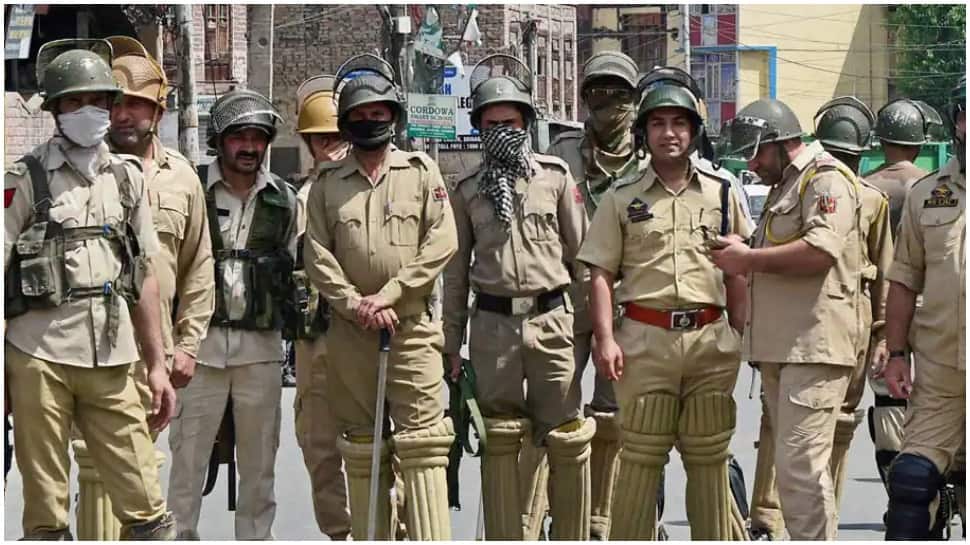 Srinagar: In a joint operation security forces claimed that they have killed two unidentified terrorists in the outskirts of the Srinagar hyderpora area on the Srinagar Baramullah highway.

On a specific input a cordon and searches operation was launched in the area and during searches exchange of fire happened said a police officer.

“Encounter has started at Hyderpora Srinagar. Police & Security Forces are on the job. Further details shall follow,” police had said in a first tweet.

The area Is still under cordon and search operation is still on. Traffic on the Srinagar Baramullah National highway is suspended.