NEW DELHI: After Anna University, two more universities — Kolkata’s Jadavpur University and Delhi’s Jamia Hamdard—are to be dropped from the list of 20 Institutions of Eminence (IoE). The decision was taken at the last University Grants Commission’s meeting in July as the West Bengal government failed to communicate its funding commitment and due to “management issues” at Jamia Hamdard.
As per the minutes of the meeting held on July 1, 2021, the recommendations of the empowered expert committee (EEC) to release Jadavpur University and Jamia Hamdard were to be be “forwarded to the ministry of education for further necessary action/ direction.”
The IoE scheme was rolled out to empower 20 higher educational institutions (HEIs) to help them become world class teaching and research institutions by the UGC in 2017. As of April 2021, 12 HEIs have already been issued the tag of IoE. The IoEs are granted more administrative and academic autonomy which include deciding on fee structure, open offshore campuses, and collaboration opportunities with universities. The government run institutions are granted up to Rs 1,000 crore, while no funding is being awarded to private institutions.

Aryan: No connection between my chats & case 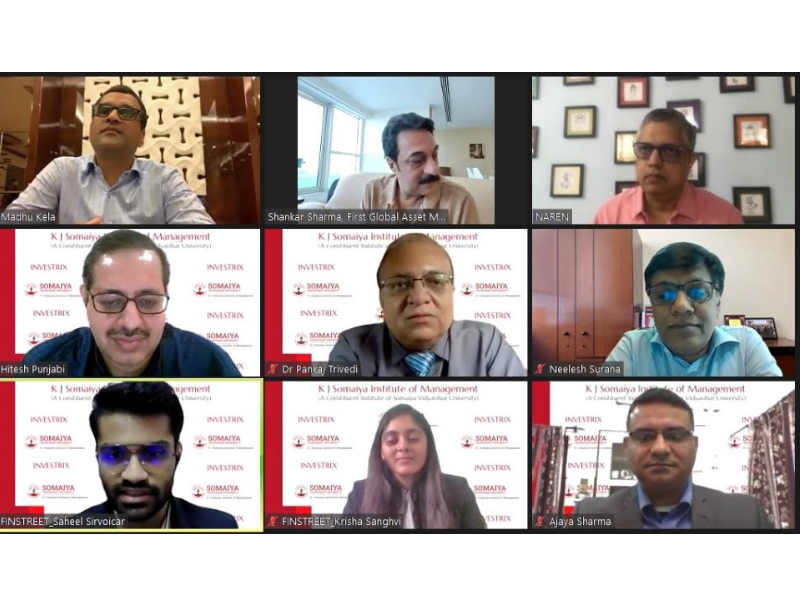