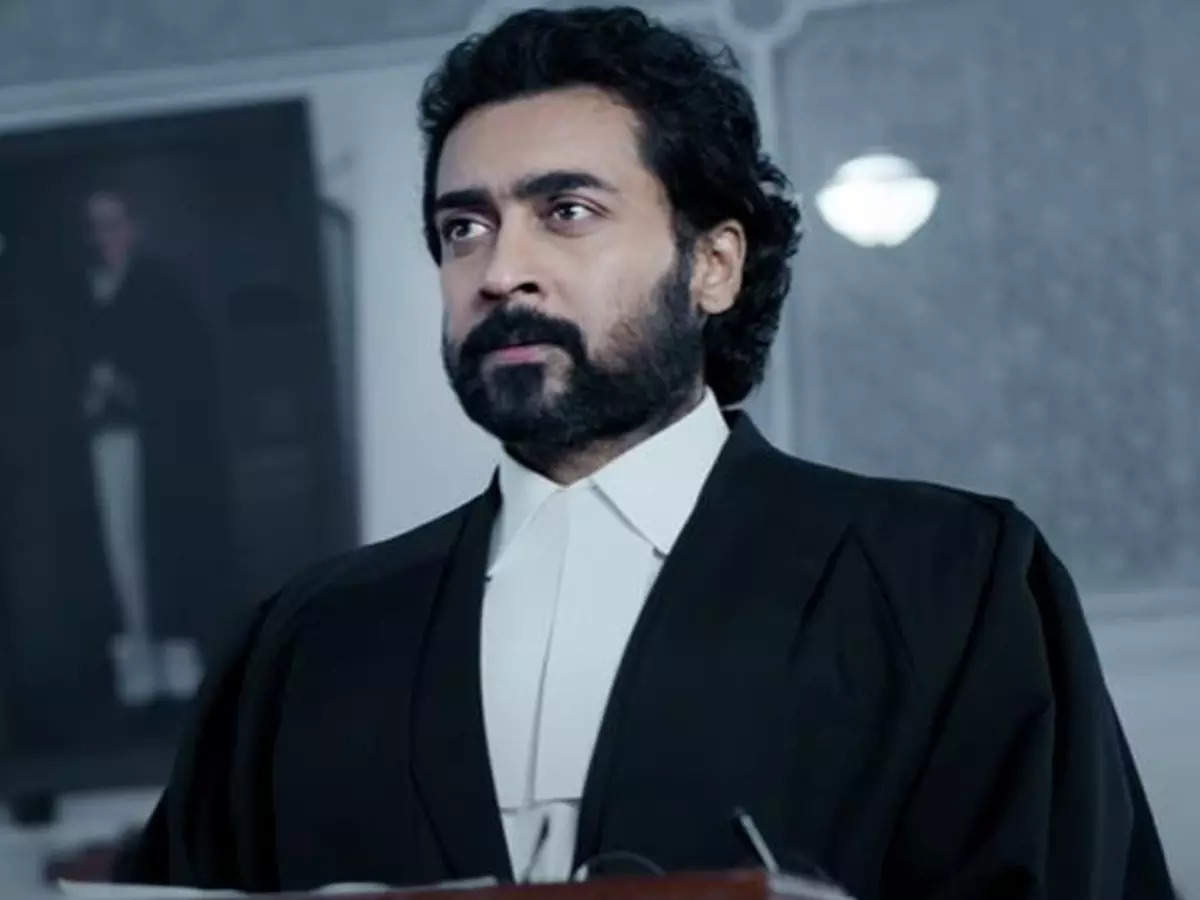 Controversy arose over Suriya’s recent release ‘Jai Bhim’ as the film contained scenes that were derogatory to a certain community. Fans extended support to the actor through social media by using the hashtag #WeStandwithSuriya is regularly trending on social media. Also, many from the film fraternity have stood by the actor.

Suriya in one of his recent tweets expressed his gratitude to all those who stood by them. Here’s a list of celebrities who extended support to Suriya amid the Jai Bhim controversy.

No Pongal release for ‘Etharkkum Thunindhavan’; Suriya starrer to release in February next year