SRINAGAR: National Conference (NC) vice president Omar Abdullah on Friday accused the Jammu and Kashmir administration of targeting the Gujjar and Bakarwal tribals at the behest of its political masters.
The former chief minister’s remarks came after the houses belonging to the community were demolished by the Jammu Development Authority (JDA) as part of its anti-encroachment drive recently.
“The government has been selective in its demolition drive, targeting only Gujjar Bakarwal families in Jammu. The presence of these families has always irked the BJP & clearly the administration is targeting the Gujjars & Bakarwals at the behest of their political masters,” Omar tweeted.
Meanwhile, NC’s Member of Parliament from south Kashmir’a Anantnag, Hasnain Masoodi, decried “selective” demolition by the JDA and administration of houses of Scheduled Tribe community in Roop Nagar and other areas of Jammu leaving scores of families including women and children shelterless in harsh winter.
“The demolition operation has been apparently carried out unmindful of the possessory and other rights of the victims in possession of the residential sites for decades and in gross violation of law,” Masoodi said in a statement.
The NC MP said it was shocking that while the party in power at the Centre boasts of having in 2020 regularised 1,731 illegal colonies in Delhi under PM-UDAY and claimed to have set up an efficient and hassle-free mechanism of providing ownership papers to thousands of beneficiaries, the Jammu and Kashmir administration “orders selective demolition when it comes to ST population of Jammu and Kashmir”.
In Delhi, the DDA and other authorities show no zeal to retrieve land worth billions of rupees from the encroachers and take steps to regularise their possession and confer ownership rights on them, but when it comes to Jammu and Kashmir, the JDA takes pride in retrieving land worth a few crore rupees from deprived segments of society at the cost of lives of the people who because of various reasons stand at the end of the queue, he said.
Masoodi said on one hand, Prime Minister Narendra Modi calls housing for all by 2024 and affordable housing his dream projects, but on the other the JDA is busy making the poorest of the poor with a roof on their head shelterless.
“The Jammu and Kashmir administration in general and JDA officials in particular seem to be under a mistaken belief that our system of governance is autocracy run at whim and caprice of one or few individuals with no role for rule of law and that they are free from constitutional obligation to secure economic and social justice to disempowered and unattended segments of society,” he said.
He sought immediate intervention of lieutenant governor Manoj Sinha in the matter and demanded that the affected families be rehabilitated, the residential sites restored to them and compensation paid to the victims without any delay.
He has also demanded regularisation of all such colonies in Jammu, Kashmir and Ladakh on the pattern such colonies have been regularised in Delhi and other parts of country. 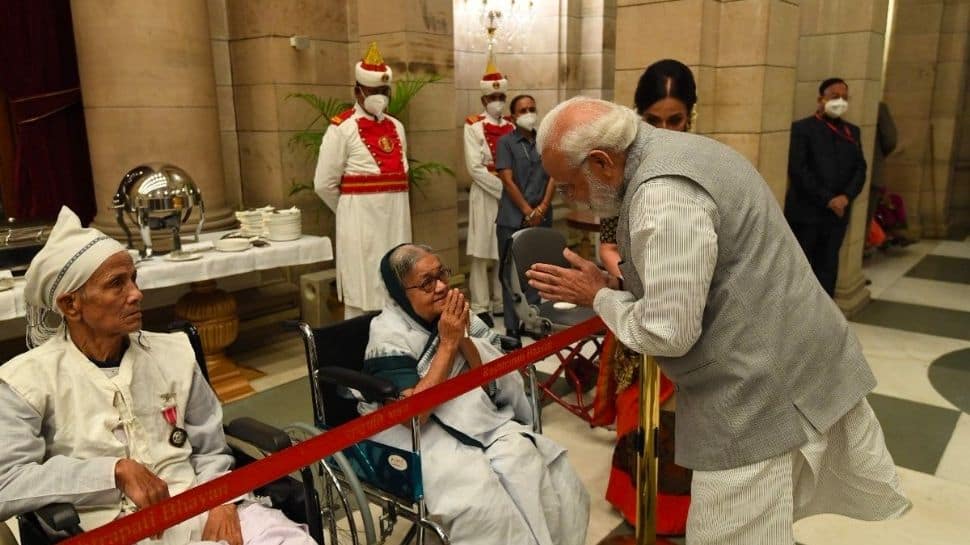 AAP’s chief ministerial candidate for Punjab polls to be announced on Tuesday: Kejriwal 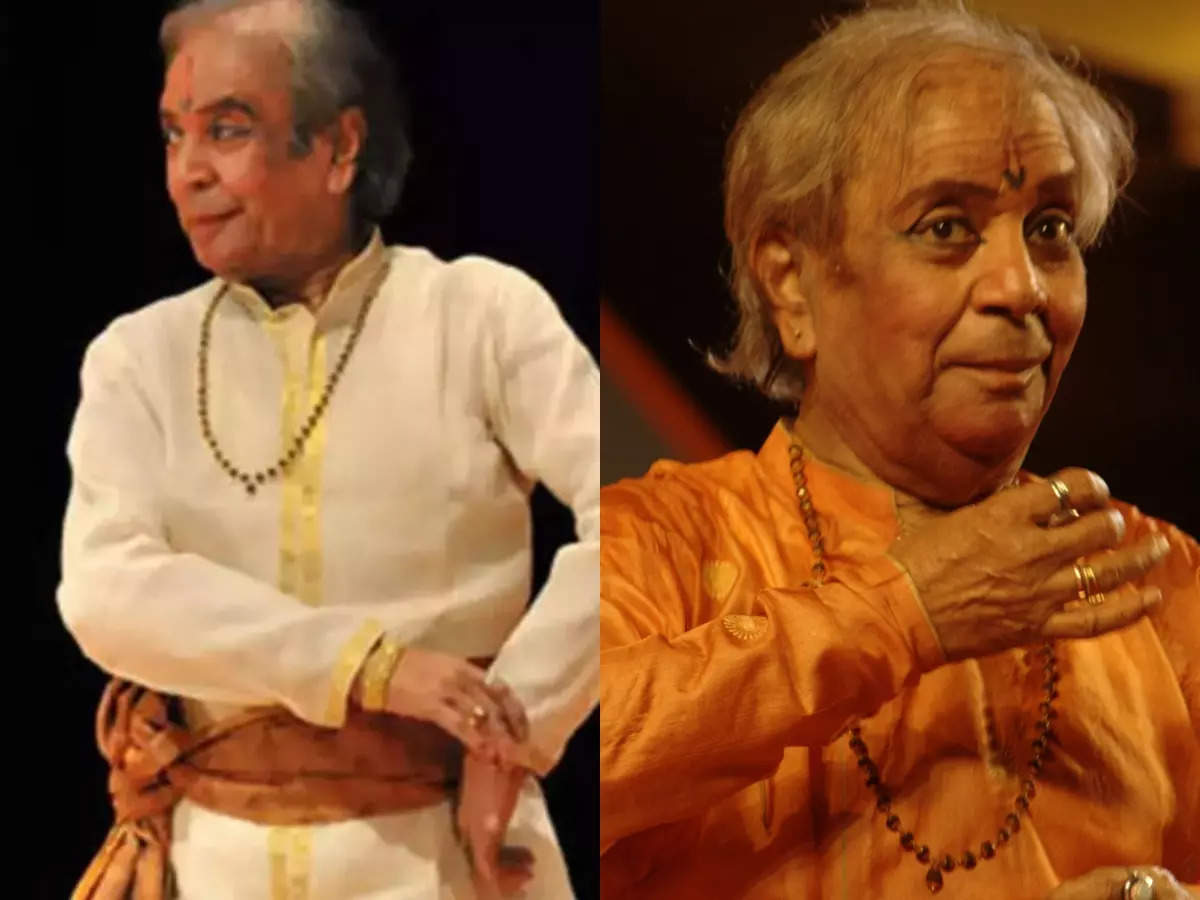 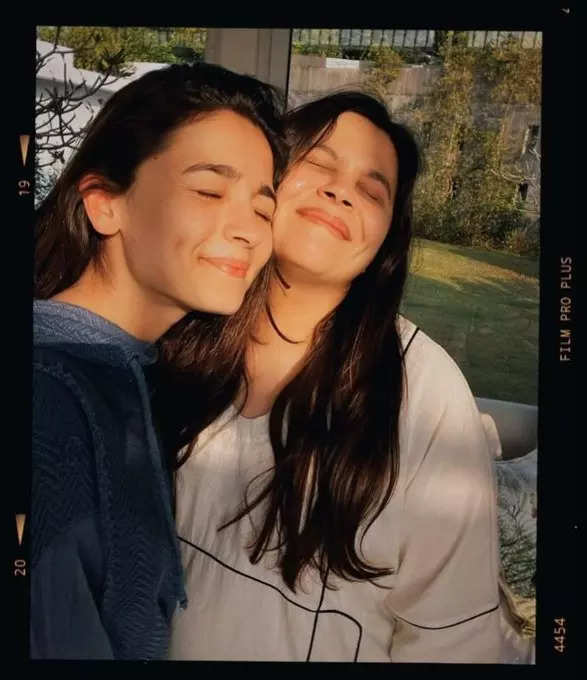