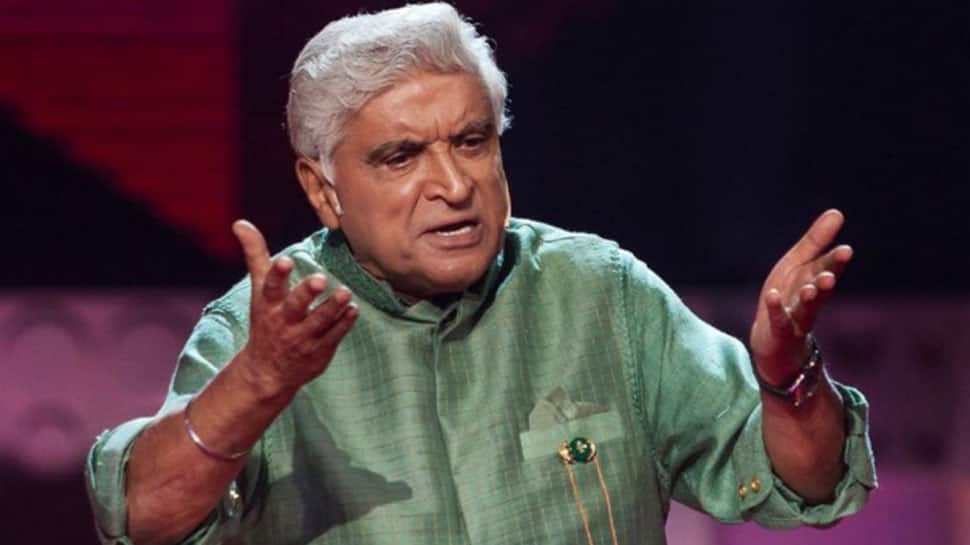 Mumbai: The Shiv Sena, which shares power with the NCP and Congress in Maharashtra, on Monday backed the Rashtriya Swayamsevak Sangh (RSS) and said that poet and lyricist Javed Akhtar’s recent comments comparing the Sangh Parivar to the Taliban was “completely wrong”.

“How can you say those who favour the concept of a Hindu Rashtra are of Talibani mindset? We don’t agree with this,” an editorial in the Shiv Sena mouthpiece ‘Saamana’ said.

In the Saamana editorial, the Shiv Sena said, “We won’t accept madness in the name of Hindutva.”

In the Saamana op-ed, Shiv Sena hit back at the writer-lyricist’s comparison between the RSS to the Taliban calling it a ‘disrespect to the Hindu culture’. The Shiv Sena asserted that ”India was a democratic and tolerant country and could not be compared to the Islamist fundamentalist in any form.”

The Sena article also described the RSS and other affiliated bodies as ”nation-builders.”

Javed Akhtar had recently told a news channel that right-wing outfits all over the world have an uncanny similarity. “Just like the Taliban want an Islamic State, there are those who want a Hindu Rashtra. These people are of the same mindset – be it Muslim, Christian, Jews or Hindus,” the lyricist said without naming the Rashtriya Swayamsevak Sangh (RSS).

BJP MLA and state party spokesperson Ram Kadam had strongly condemned Javed Akhtar’s remark. The legislator from Mumbai said no film involving Akhtar will be allowed to be screened in the country until he apologises to Sangh functionaries over his comments.

Meanwhile, the security was beefed up outside the residence of writer-lyricist Javed Akhtar in Mumbai.

Adequate police bandobast was placed outside Akhtar’s residence near the ISKCON Temple in the Juhu area, a Mumbai police official said, adding that security personnel, including women constables, were deployed outside the lyricist’s home.