KOTA: A tempo driver’s daughter in small village of Pachpahad in Rajasthan’s Jhalawar district is going to become the first doctor of her town.

The 22-year-old attributed many factors to her success, including coaching she received at Allen Institute of Kota and a cycle she got from the state government after class 9.

After class 8, Nazia moved to a school in Bhawanimandi, which was located some distance away from her village. It was the gift of cycle that helped her travel to the distant school every day and allowed her to keep nursing her dream.

Born in a poverty hit family with no educational background, Nazia was helped on her way to success also with government cash scholarships she earned in class 10 and class 12.

It was the scholarships, totaling around Rs one lakh, which helped her pay towards her coaching in the city.

“The two scholarships by state government were no less than a boon for me as they paved my way to the success,” Nazia told PTI on Friday.

Natives of a village near Bhawanimandi in the Jhalawar district, Nazia’s father Isamuddin is a loading tempo driver and her mother Amina Bi is a housewife, who also works as daily wage labourer in agricultural fields.

After scoring more than 90 per cent in class 12, Nazia enrolled herself at Allen Career Institute, which helped her score 487, 518, 602 marks respectively in her first three attempts at the competitive exam.

Her consistently improving marks encouraged her to give another go at the tough entrance, which she cracked scoring 668 marks the fourth time around.

Impressed by her dedication, the institute granted her 75 per cent rebate in fees during her fourth attempt.

“Allen Career Institute is always ready to support talents who have the will to prosper. Nazia has brought laurels to the family and the village,” said Naveen Maheshwari, the institute’s director.

“Such children will later become an example for the region and society and an inspiration for other students. ‘Allen’ will continue to help such children,” he added.

Nazia thanked the institute for supporting her “dream”, and said she wants to become a gynaecologist after completing her MBBS.

She has a younger brother who is studying in class 10, and a sister who recently passed class 12. 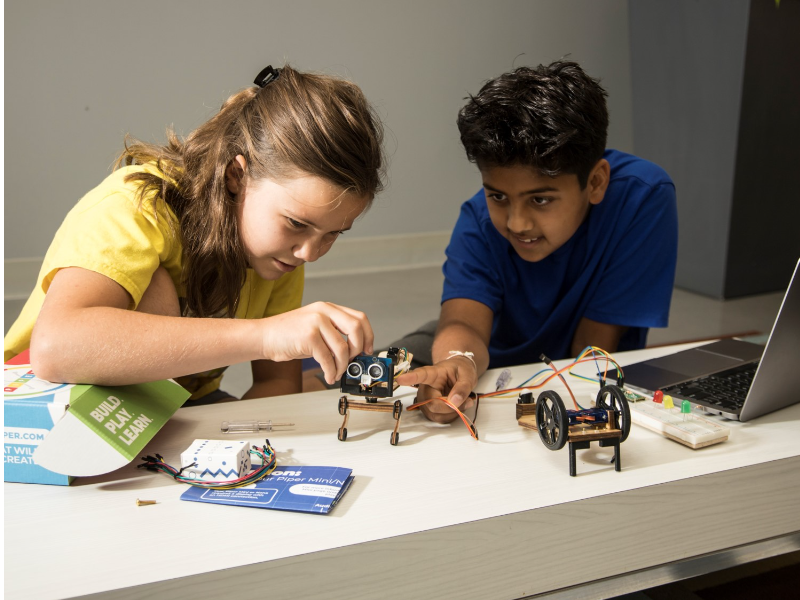