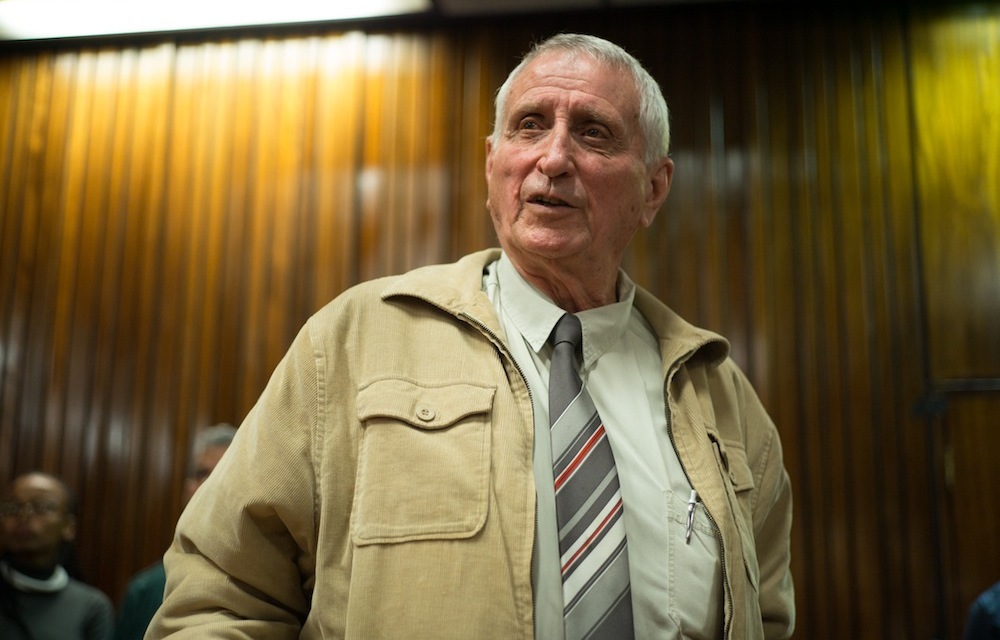 Former apartheid security police officer João Rodrigues, who was charged with the murder of anti-apartheid activist Ahmed Timol in 1971, died at his home on Monday.

The 82-year-old’s attorney, Ben Minnaar, said Rodrigues was discharged from hospital and sent home to recover, but his condition took a turn for the worse, according to The Sowetan. Minnaar said the criminal court case against his client could therefore not proceed now.

Rodrigues applied for a stay of prosecution based on an alleged infringement of his constitutional rights to a fair trial.

Rodrigues had argued that the 47-year period between Timol’s death and the charges brought against him by the National Prosecuting Authority (NPA) would prejudice his right to a fair trial, as the octogenarian could not recall the details of the events.

Minnaar confirmed that Rodrigues’ application to the Constitutional Court in which he sought to appeal the judgment made by the SCA would still go ahead.

The inquest into Timol’s death was reopened in 2017 after the initial one in 1972 had concluded that he committed suicide when he fell from the 10th floor of the Security Branch offices at John Vorster Square in 1971. In 2018, Judge Billy Mothle ruled that Timol did not take his own life, but was killed.

The 2017 inquest also showed that Rodrigues had committed perjury by submitting conflicting evidence in 1972 and in 2017.

A year later, the NPA charged Rodrigues with premediated murder.