Varun Dhawan, Anil Kapoor, Kiara Advani and Neetu Kapoor will be sharing screen space in Raj Mehta‘s next, ‘Jug Jugg Jeeyo’. Now, the makers of the film have announced the release date and it has been slated to hit the theatres on 24th June, 2022.
Producer Karan Johar took to his Twitter to share the motion poster along with a few beautiful stills of the film. He wrote, “There’s nothing like family and I always believe – we must celebrate that. The feeling, the emotion…the togetherness! #JugJuggJeeyo is a celebration of FAMILY! Coming to cinemas near you on 24th June, 2022.”

There’s nothing like family and I always believe – we must celebrate that. The feeling, the emotion…the togethern… https://t.co/b138PsrLNK 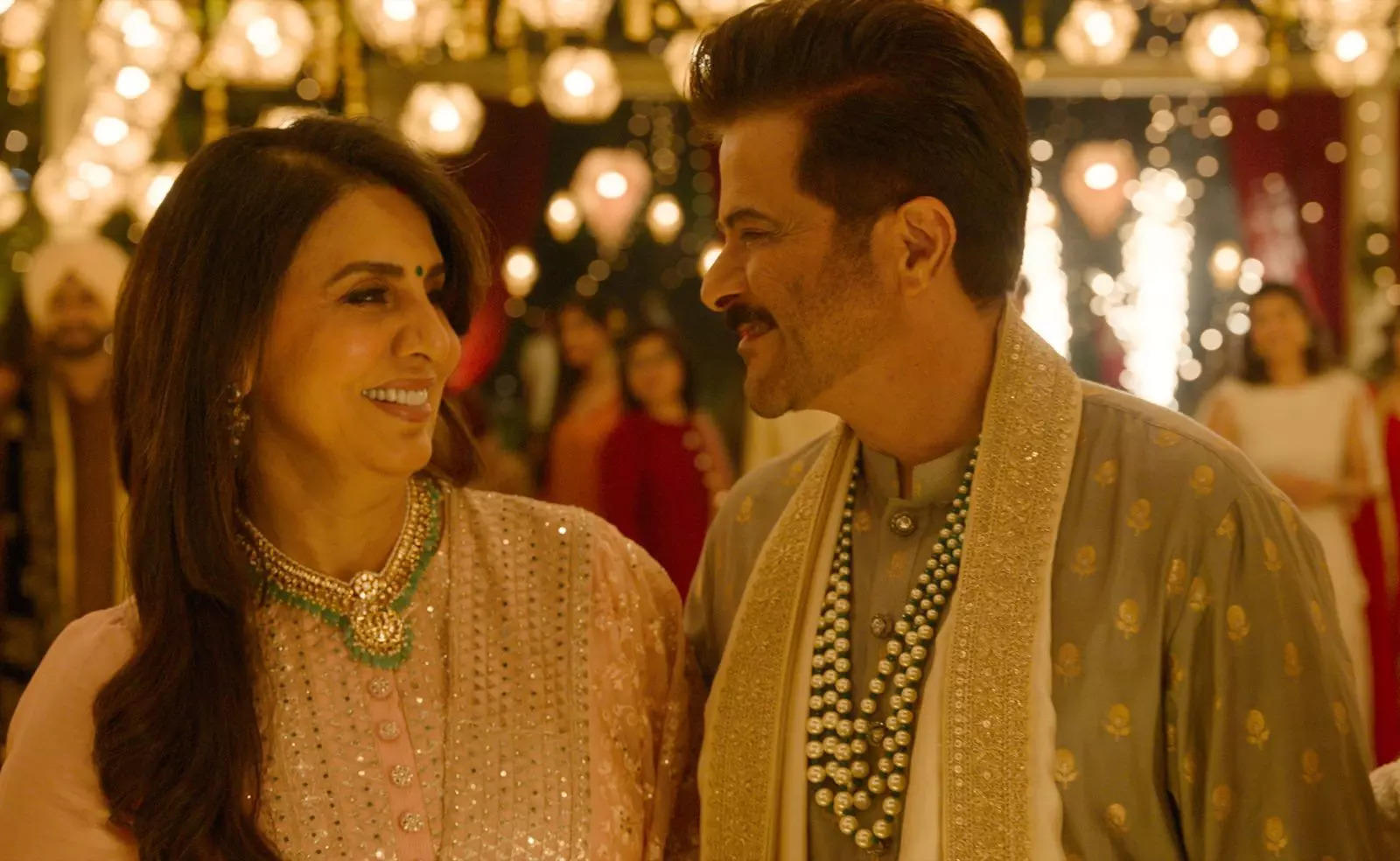 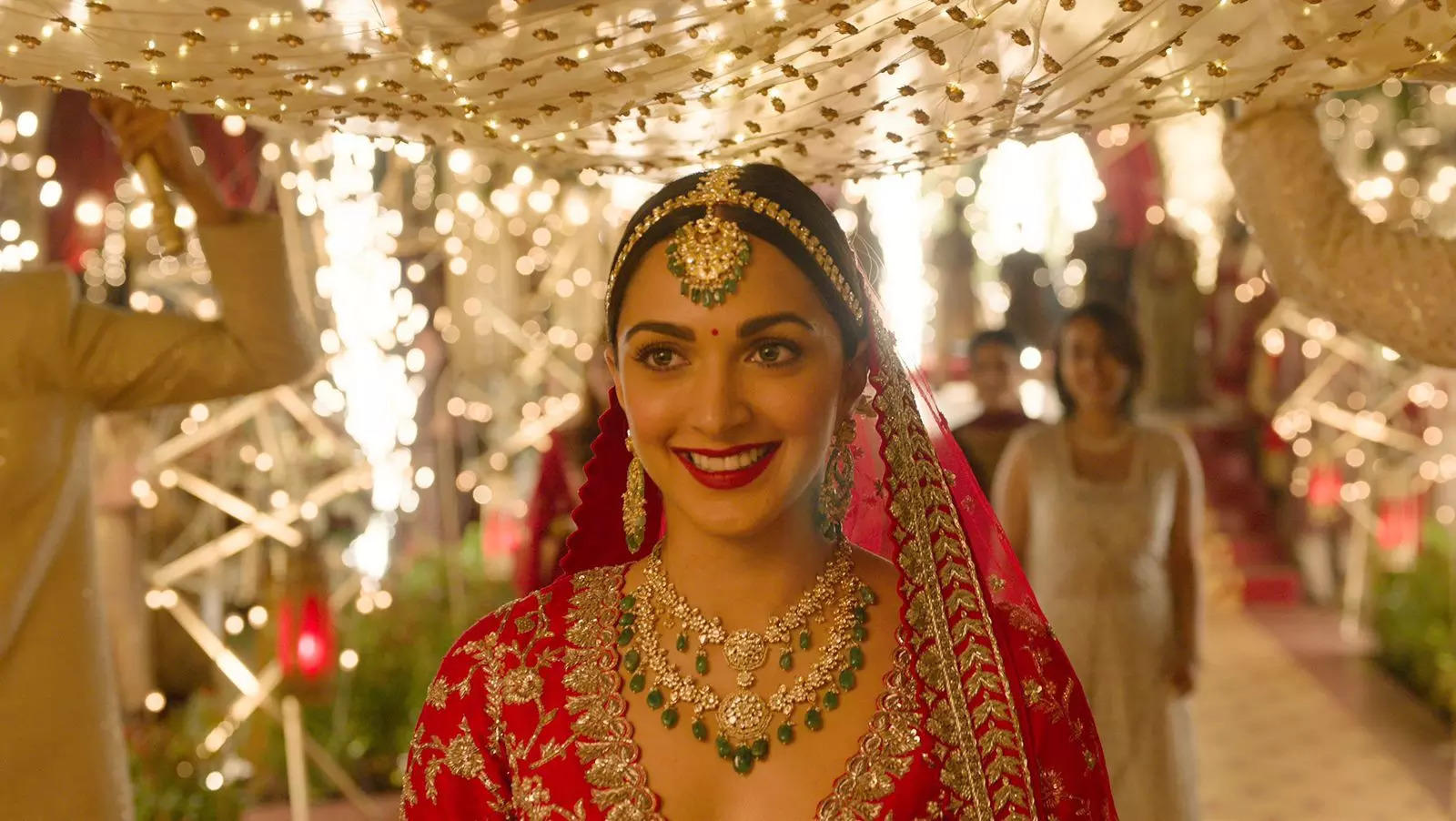 Meanwhile, the cast recently wrapped up the final schedule of the film. Varun took to Instagram to announce the same and wrote, “Ek hi balcony thi… Looking forward to the final schedule as we wrap this one! #jugjuggjeeyo 💛 Missing the family @anilskapoor @neetu54 @mostlysane @manieshpaul.”

Also, the makers have roped in Elnaaz Norouzi for a special dance number in the film.

Apart from Varun, Anil, Kiara and Neetu, the film also stars YouTuber Prajakta Koli in a pivotal role. Helmed by Raj Mehta, the film is backed by Karan Johar.