KOLKATA: ‘Jungle raj’ prevails in two places in the world, North Korea and West Bengal, BJP state president Sukanta Majumdar claimed on Monday after senior Trinamool Congress leader Abhishek Banerjee’s similar assertion about governance in Tripura, which is ruled by the saffron party.
Majumdar also criticised the TMC for holding a sit-in outside the BJP state headquarters in Kolkata to protest against alleged violence on its workers in Tripura and the arrest of its youth wing leader Sayani Ghosh on Sunday.
He alleged that TMC supporters tore posters and festoons of the saffron party during the dharna.
“Jungle raj exists in West Bengal. There are two places in the world, North Korea and West Bengal, where this prevails,” the BJP leader said, likening Chief Minister Mamata Banerjee to Kim Jong-un, the supreme leader of that country.
After reaching Agartala on Monday morning, Abhishek Banerjee alleged that jungle raj is prevailing in Tripura under the Biplab Kumar Deb government.
Claiming that more than 50 BJP workers were killed in West Bengal after the assembly elections in the state, Majumdar said Mamata Banerjee should look into her own backyard instead of Tripura.
Holding that it is the duty of the police to maintain law and order, the BJP Lok Sabha MP said, “We do not expect anything of such kind from this police minister and the police force.”
Chief Minister Banerjee holds charge of the Home (police) department.
He said nowhere in the country a political party sits in dharnas outside the office of another and the BJP will never go to the ruling party’s office in West Bengal to hold protests.
Majumdar also asserted that TMC MPs have set a “bad trend” by holding a dharna outside Union Home Minister Amit Shah’s office in New Delhi demanding an urgent meeting on the incidents of Tripura.
The Tripura Police on Sunday arrested actor-turned TMC leader Ghosh on charges of attempt to murder after she allegedly disrupted a meeting of state Chief Minister Biplab Kumar Deb by shouting “Khela hobe” (We will play) on Saturday night. The TMC also alleged that BJP workers attacked its workers outside a police station in Agartala, where she was being questioned.
As a political party, the TMC is in the fourth position in Tripura after the BJP, CPI(M) and the Congress, Majumdar claimed.
“The TMC is taking supporters from Bengal to try to make a show of strength (in Tripura),” the BJP leader said.
On the chief minister’s statement that she will take up the issue of extension of BSF’s jurisdiction during his meeting with Prime Minister Narendra Modi in New Delhi, Majumdar said the language used by some TMC leaders about the force is “shameful”.
TMC MLA Udayan Guha, during a speech in the assembly, recently accused some BSF personnel of touching women inappropriately in border areas in the name of frisking.
“If BSF is removed from the border, West Bengal will become part of Bangladesh. It is the BSF which is providing security at the border so that we can sleep peacefully in our homes,” Majumdar said.
The central government recently amended the BSF Act to authorise the force to undertake search, seizure and arrest within a larger 50 km stretch, instead of 15 km, from the international border in Punjab, West Bengal and Assam. The TMC and the Congress have objected to this.
Majumdar alleged that a “silent demographic invasion” is occurring in the border districts of West Bengal.

‘Lal topiwale’ are red alert for UP, says PM Modi in jibe at SP

Madras HC orders winding up of SpiceJet over dues 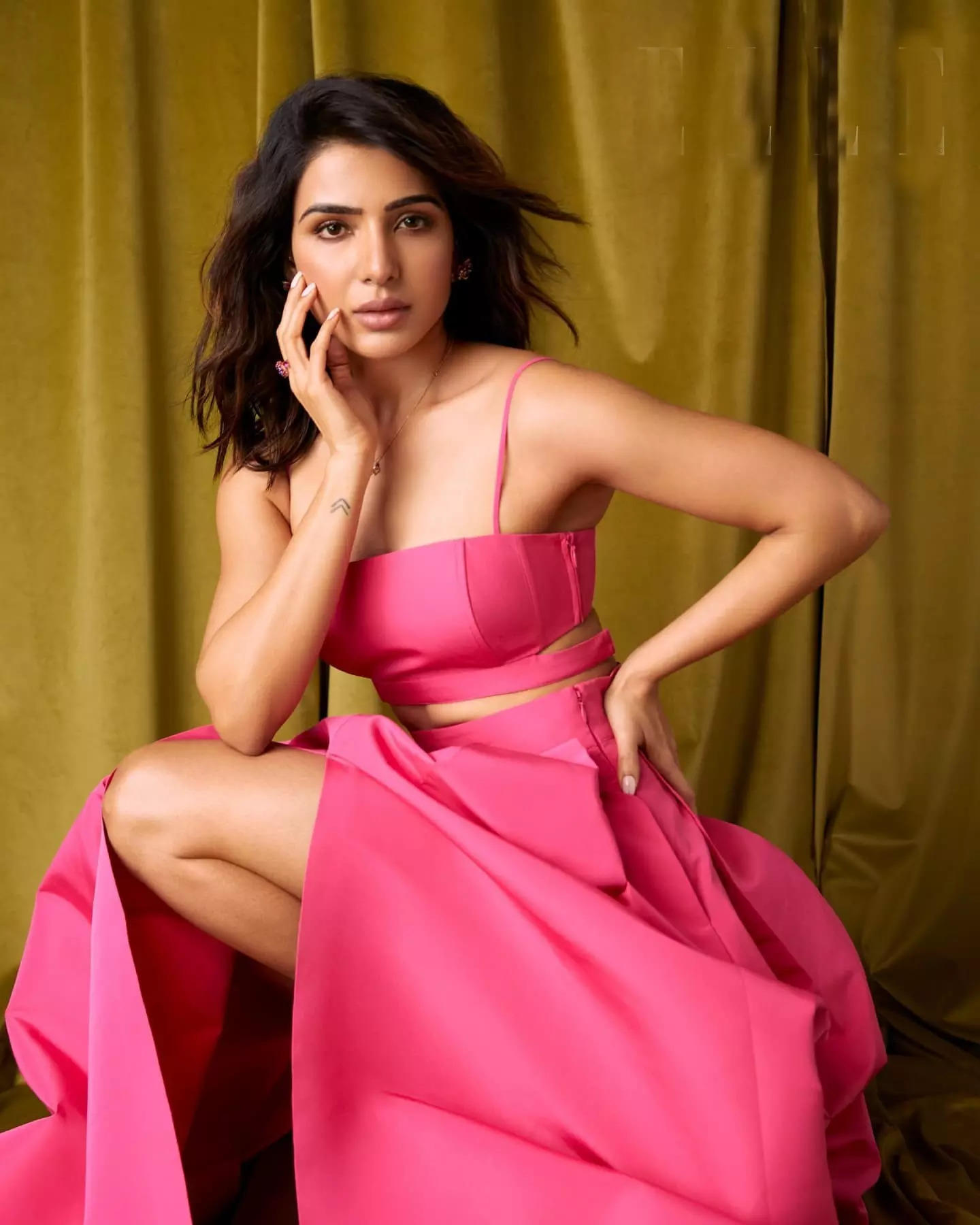 Samantha on her divorce: Thought I would die