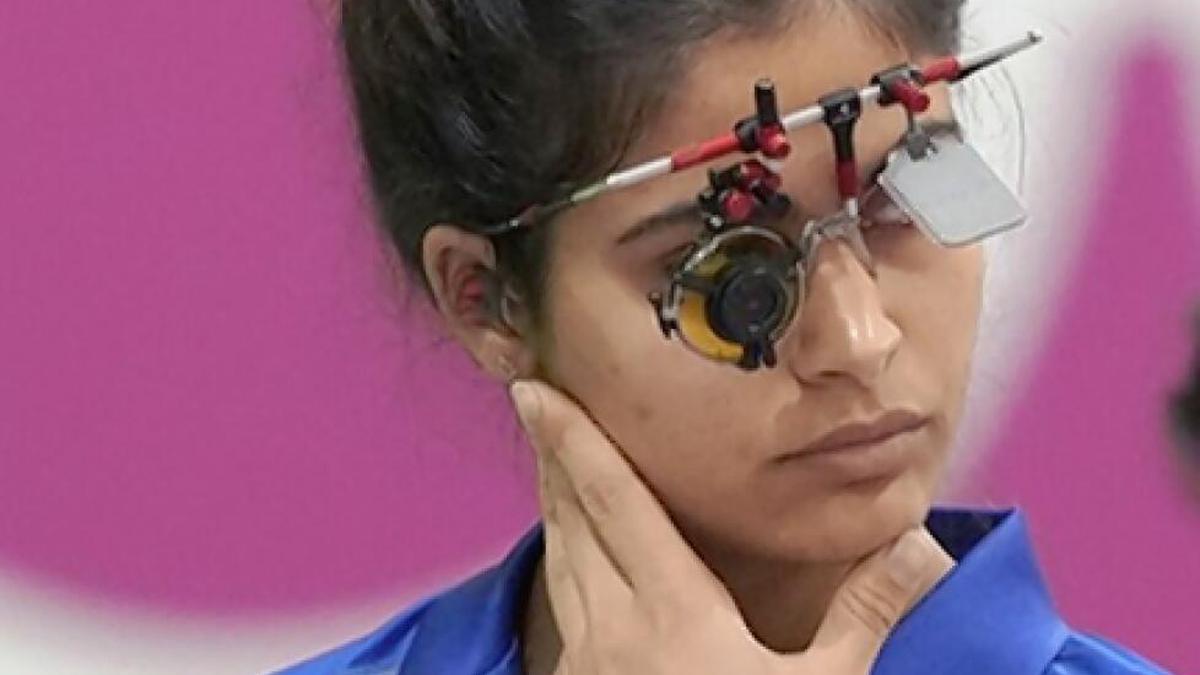 Earlier, the trio of Ganemat Sekhon, Raiza Dhillon and Areeba Khan had won the women’s skeet team gold for India with a 6-0 victory over Italy.

The men’s skeet team of Rajveer Gill, Ayush Rudraraju and Abhay Singh Sekhon won the bronze behind Italy and USA.