Actors Kartik Aaryan and Alaya F headed to Panchgani Monday to continue shooting for their upcoming film ‘Freddy’.
Taking to his Instagram Story, Kartik shared a video of him travelling to the location for the shoot of his next schedule of ‘Freddy’.
In the clip, Kartik captured a glimpse of the greenery-filled mountains with raindrops on the window.

“Now back to #Freddy,” he captioned the clip. 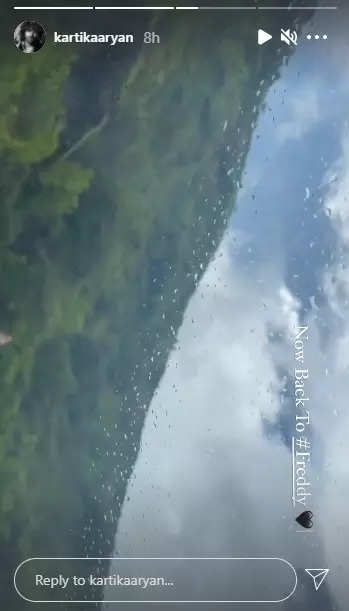 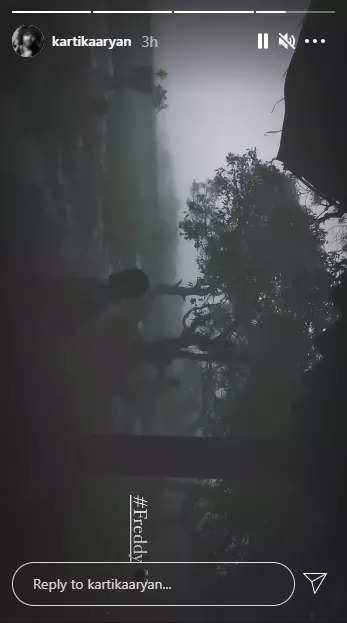 Aaya also posted a video on her Instagram Story while travelling to the location in Panchgani. 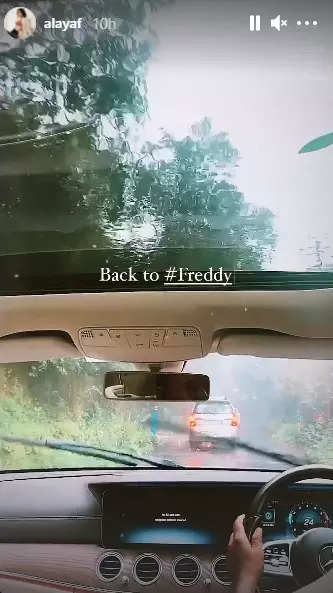 A source close to the film shared, “After shooting for a part of the film in Bombay, the actress has now travelled to Panchgani to shoot for the next chunk of the film. The actress has had a very busy schedule and has been shuffling between her film projects as well as brand commitments.”

‘Freddy’ went on floors on August 1 in Mumbai. Kartik announced the news on his Instagram Story and shared a picture from the sets.

The forthcoming film is being helmed by Shashanka Ghosh and is produced by Ekta Kapoor and Jay Shewakramani. The romantic thriller is said to be packed with unpredictable twists and sharp turns.

Freed From Guantánamo, but Still in Limbo 15 Years Later