Bollywood actor Kartik Aaryan got down from his luxurious vehicle along with his friend to enjoy Chinese food at a snacks corner in the city. For his casual outing, the actor opted for a denim look and was all smiles for the paparazzi. He also posed for some pictures with a few fans before zooming back to his home.
Check out the pictures and videos here: 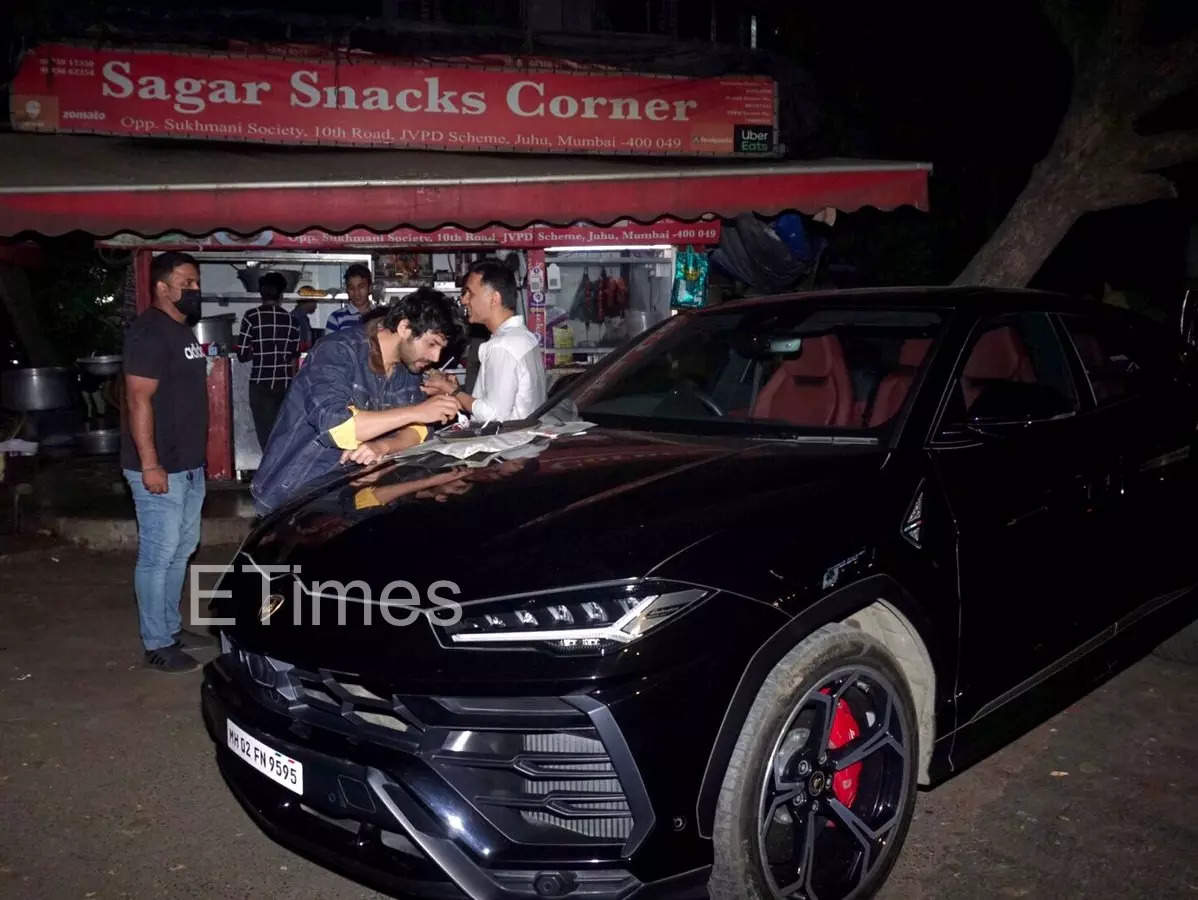 Meanwhile, Kartik is currently busy promoting his upcoming film ‘Dhamaka’. The actor has been making appearances on various TV shows for the same. Helmed by Ram Madhavani, the film has been slated to release on 19th November on an OTT platform.

Apart from that, he will next feature in Anees Bazmee’s ‘Bhool Bhulaiyaa 2’ co-starring Kiara Advani.

Day of Remembrance for All Victims of Chemical Warfare 2021: History and significance