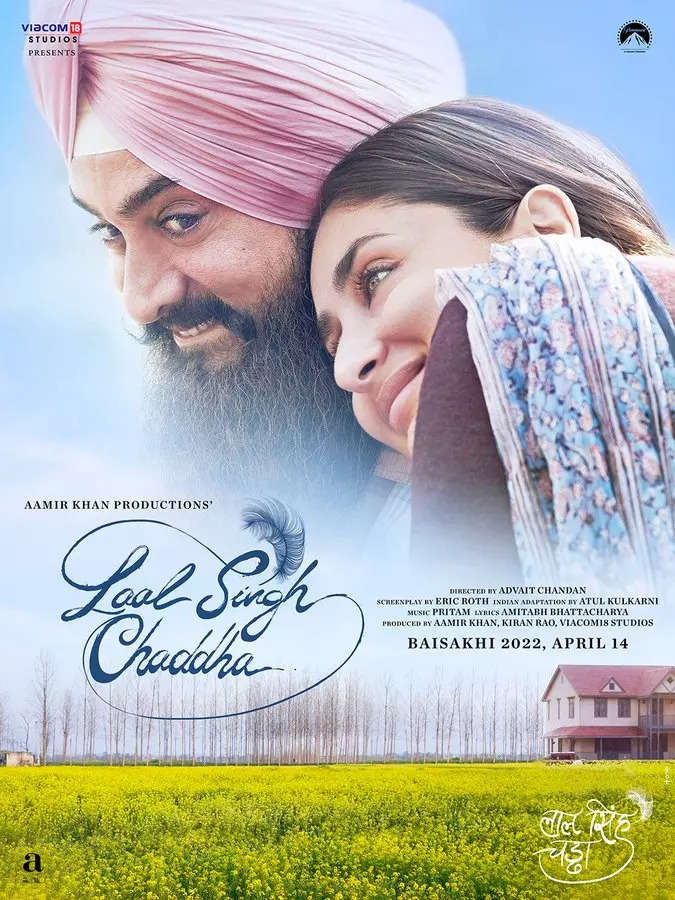 Aamir Khan’s most-awaited film, ‘Laal Singh Chaddha’ will now release next year on the auspicious occasion of Baisakhi. The makers announced the new release date along with a new poster of the film.
Check out the poster here:

Directed by Advait Chandan, of ‘Secret Superstar’ fame, the film is an official adaptation of the Hollywood film, ‘Forrest Gump‘ that originally starred Tom Hanks in the lead role. The movie will also stars Naga Chaitanya and Mona Singh in key roles.
Earlier talking to PTI about the film, Kareena had said everyone in the team, especially Aamir, has gone through a lot in the past two years during the making of the movie. “I’m extremely excited as Aamir and I are coming together after ‘3 Idiots’ and ‘Talaash’. It’s very special and we have worked very hard. Especially Aamir, he has gone through a lot. It’s a brilliant script and I’m hoping it will come on the screen the same way and everyone is going to like it,” she added.

Kareena and Aamir have shared screen space in two other films in the past that includes, ‘3 Idiots’ and ‘Talaash’. ‘Laal Singh Chaddha’ will be their second movie together.
Meanwhile, on the work front, Kareena has announced collaboration with Hansal Mehta and Ekta Kapoor. She is also a part of Karan Johar’s magnum opus, ‘Takht’. The period drama will also star Ranveer Singh, Alia Bhatt, Vicky Kaushal, Bhumi Pednekar, Janhvi Kapoor and Anil Kapoor. 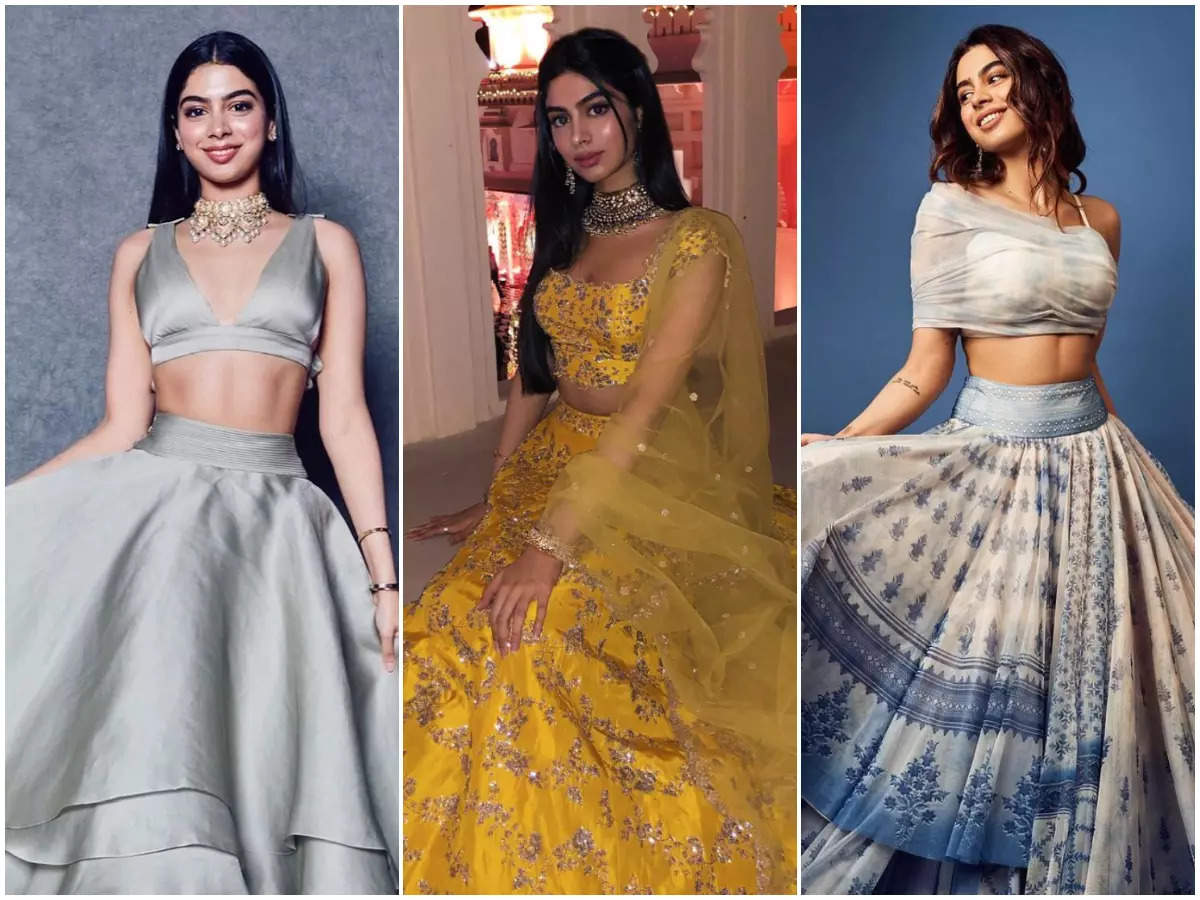