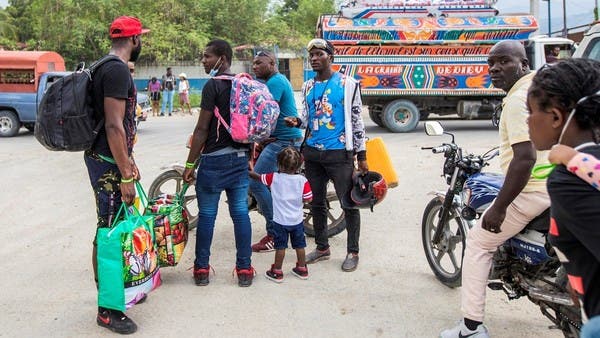 The last, mostly Haitian migrants who camped illegally under a Texas bridge, sparking a major border crisis for President Joe Biden’s administration, have left or been removed, a top official said Friday.

“As of this morning, there are no longer any migrants at the camp underneath the Del Rio bridge,” Alejandro Mayorkas, homeland security secretary, told reporters at the White House.

Thousands had voluntarily returned across the border to Mexico, he said.

The most vulnerable, including those with medical issues or making claims of having been tortured, are put into the immigration system and will have their futures decided by a court, Mayorkas said.

The top Biden administration official was speaking after an uproar over photos that showed confrontations between border patrol officers on horseback and Haitian migrants on foot.

Mayorkas acknowledged the “horror” that many, including Biden, had felt on seeing the dramatic pictures, but stressed that an investigation would determine exactly what happened. He said agents often rode horses in the rough terrain and that this “has actually saved lives, many times before.”

Vicky Kaushal on the success of Sardar Udham