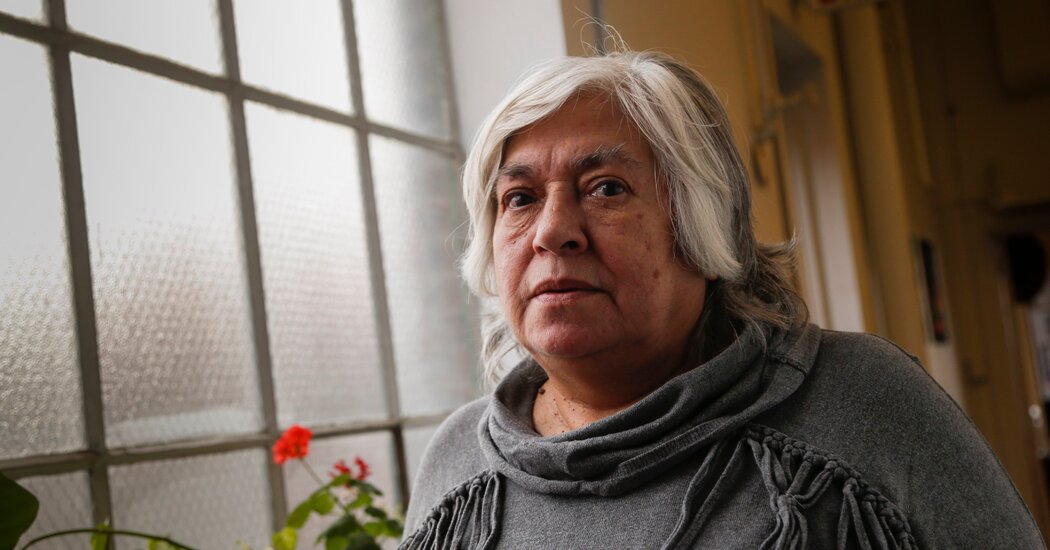 That sort of change has begun to take place across Canada. In recent years, the government has established an official investigation into missing or murdered Indigenous women and a Truth and Reconciliation Commission focused on the estimated 150,000 Indigenous children who were separated from their families to attend assimilationist residential schools, the last of which closed in the late 1990s.

Ms. Maracle “was before the reckoning,” Daniel Justice, a professor of Indigenous literature at the University of British Columbia, said. “She was one of the voices that helped herald the reckoning and was ceaseless in her commitment to that.”

Waubgeshig Rice, an Indigenous Canadian journalist and author who co-hosts a podcast about Indigenous writing, said that Ms. Maracle was among the first writers about Indigenous life he had ever read, and that the experience made a lasting impact.

“She carried stories of her people very responsibly and very effectively and proudly, and it inspired me to explore that way to tell stories,” Mr. Rice said. “I can’t think of anybody who hasn’t been influenced by her in some way.”

The remains of what are presumed to be Indigenous children have been discovered at the sites of defunct boarding schools in Canada. Here’s what you should know:

Marguerite Aline Carter was born on July 2, 1950, in North Vancouver. (“Lee” was a nickname derived from Aline.) She was raised primarily by her mother, Jean (Croutze) Carter, a nurse and social worker. She grew up with a stepfather, Phillip Carter.

Her father, Bob George, came from a socially prominent family — he was the son of the Oscar-nominated actor Chief Dan George — but Mr. George did not acknowledge that he was her father until she was an adult.

She wrote in “I Am Woman” that though her mother could not always give her enough to eat, she was brought up with “national pride, social conscience, fairness and a tenacious will.” As a girl, she spent time with local luminaries like the legal activist Andrew Paull and the carrier of ancient Indigenous traditions Chief August Jack Khahtsahlano.