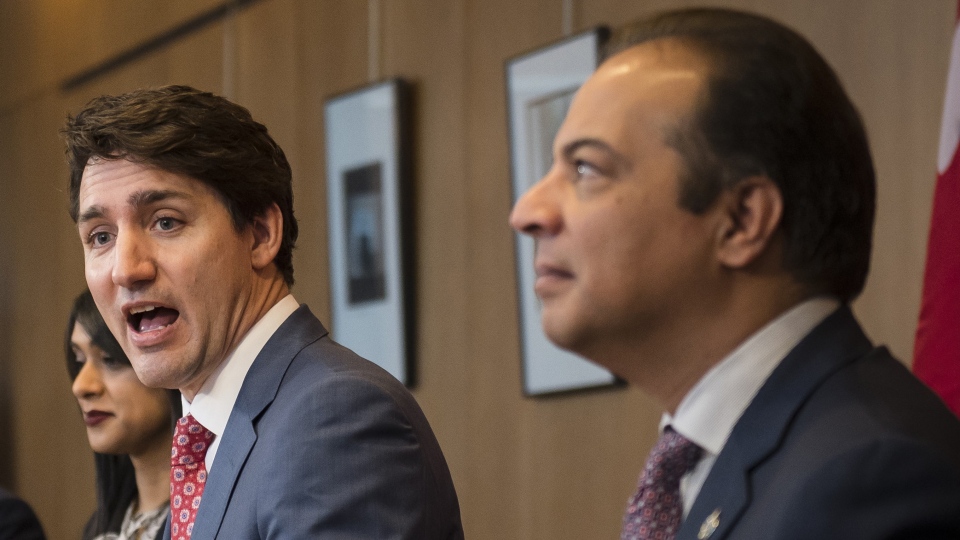 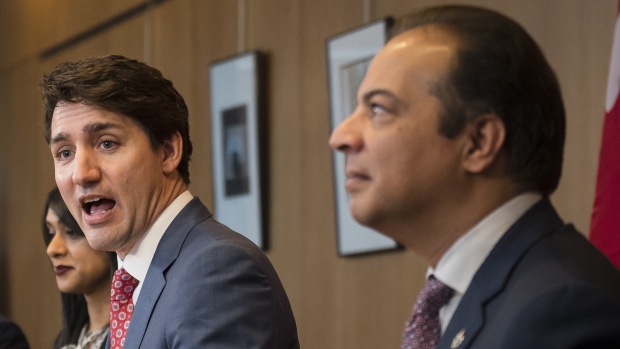 TORONTO — Liberal MP Raj Saini has announced that he will be ending his campaign for re-election in the Ontario riding of Kitchener Centre amid allegations of inappropriate conduct.

Saini, who has been accused of behaving inappropriately toward female staffers, said in a Twitter statement Saturday that “continuing my campaign no longer serves the best interests of my family, staff members, campaign team and constituents.”

In a statement Saturday, the Liberal Party said that after an independent workplace review initiated last year found Saini had not committed any wrongdoing, he was approved as a candidate.

“Yesterday, a review process was initiated after new information was directly provided to the Liberal Party of Canada,” the statement continued. “Mr. Saini will no longer be a Liberal candidate.”

The statement did not expand on what the new information was.

Saini’s campaign team clarified to CTV News via email that while Saini will no longer be campaigning, his name will remain on the ballot, as the deadline to deregister with Elections Canada has already passed.

Saini has repeatedly denied wrongdoing. In his statement announcing the end of his re-election campaign, he repeated his claim that the allegations are “unequivocally false.”

“I will be focusing all my attention and efforts to challenge these defamatory false accusations and am in the process of consulting legal counsel to review all options,” he added.

He said that he was only aware of one complaint regarding his office, and that the person involved declined to file a formal complaint. He has also said that upon learning about the allegation, he insisted on an independent third-party review of his office done through the House of Commons, which he said “found that nothing arose regarding concerns of harassment in the office.”

Saini was first elected in 2015. When the allegations emerged earlier this week, Liberal Leader Justin Trudeau faced criticism for standing by Saini, saying Wednesday that the candidate was following the necessary “processes.”

“We are extremely, extremely strong that everyone has a right to be in a safe workplace. We have improved and increased the processes available within the party, within Parliament,” he said.

In a statement on Tuesday, Saini’s current staff stated their support for him, writing that “the claims made are wholly inconsistent with our extensive experience working for Raj.”