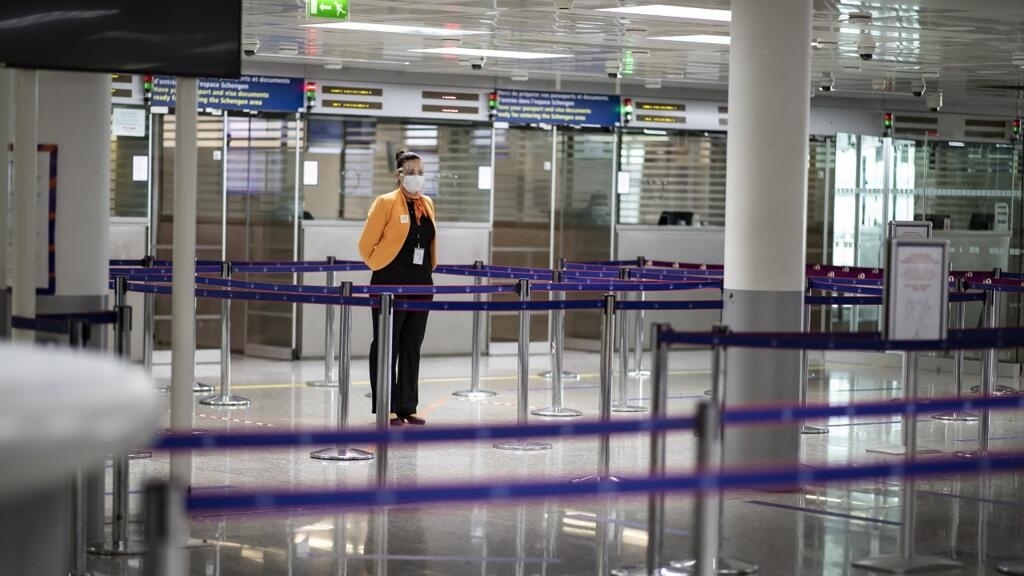 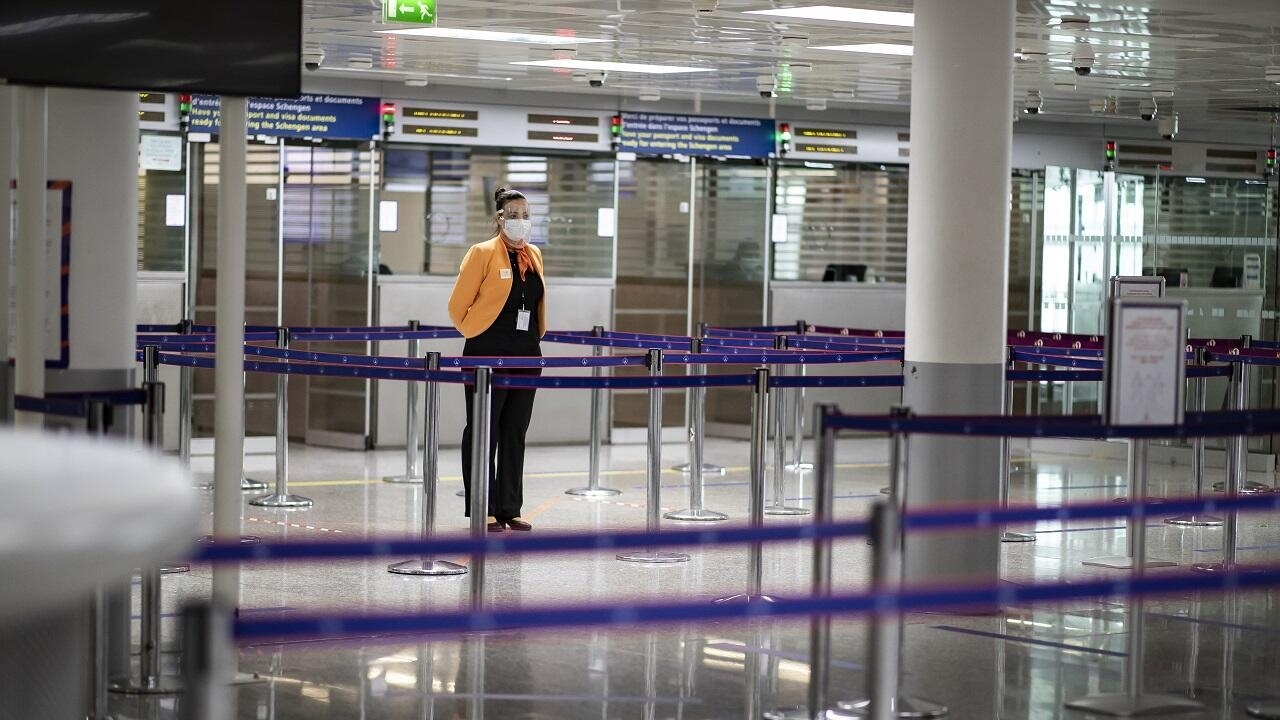 French Health Minister Olivier Véran on Friday said France suspended flights arriving from the southern African region for 48 hours. The new variant has not yet been detected in France, Véran added.

Citizens and foreigners holding permanent resident status will be allowed to return to Singapore and Malaysia, but will have to undergo quarantine, health officials in both countries said.

The curbs will kick in over the weekend in both countries.

Neither country has detected the new variant, but Singapore’s health ministry said it was seeking to “take the necessary precautions to reduce the risks” of it reaching the city-state.

The German air force will begin assisting the transfer of intensive care patients Friday as the government warned that the situation in the country is more serious than at any point in the pandemic.

Citing the sharp rise in cases, Health Minister Jens Spahn said contacts between people need to be sharply reduced to curb the spread of the virus.

“The situation is dramatically serious, more serious than it’s been at any point in the pandemic,” he told reporters in Berlin.

Hospitals in southern and eastern regions of Germany have warned they are running out of intensive care beds because of the large number of seriously ill Covid-19 patients.

The country’s disease control agency said 76,414 newly confirmed cases were reported in the past 24 hours. The Robert Koch Institute, a government agency, said Germany also had 357 new deaths from Covid-19, taking the total since the start of the outbreak to 100,476.

In a statement posted on Twitter Friday, EU Commission chief Ursula von der Leyen said she would “propose, in close coordination with Member States, to activate the emergency brake to stop air travel from the southern African region”.

The @EU_Commission will propose, in close coordination with Member States, to activate the emergency brake to stop air travel from the southern African region due to the variant of concern B.1.1.529.

A new coronavirus variant has been detected in South Africa that scientists say is a concern because of its high number of mutations and rapid spread among young people in Gauteng, the country’s most populous province.

The proposal comes as the 27-nation bloc is battling a massive spike in cases.

The latest spike is hitting the EU especially badly, with governments scrambling to tighten restrictions in an attempt to contain spread. The flight ban proposal came in the wake of similar action from Britain on Thursday.

The EU proposal came a day after scientists in South Africa said they had detected the new B.1.1.529 strain with at least 10 mutations, compared with two for the Delta variant.

Israel has identified a case of a Covid-19 variant with a large number of mutations first detected in South Africa, the health ministry said Friday.

“The variant discovered in southern African states has been identified in Israel,” the ministry said, adding it was recorded “in a person who returned from Malawi”.

Two more cases were detected in “people returning from abroad”, it said, adding that they had been placed in quarantine.

The three people were all vaccinated, the health ministry said, without specifying the number of doses or the type of vaccine.

WHO meeting on Friday to designate new variant

The World Health Organization is convening an experts’ meeting from Geneva  on Friday to assess the new variant, said WHO spokesperson Christian Lindmeier.

“WHO is convening a meeting … to better understand the timeline for studies that are under way and to determine if this variant should be designated as a variant of interest or variant of concern,” he said.

Nearly 100 sequences of the variant have been reported, and early analysis shows it has “a large number of mutations” requiring further study, Lindmeier said.

The WHO had no comment so far on travel restrictions imposed by some authorities on southern African countries linked to the variant, he added.