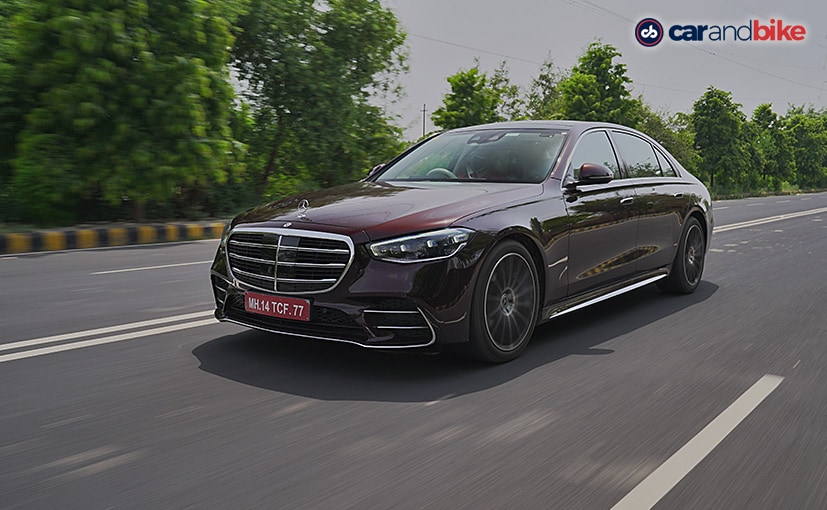 Prices of the Mercedes-Benz S-Class are expected to be lesser than that of the CBU unit.

Mercedes-Benz India says that it is seeing overwhelming demand for the S-Class luxury sedan and decided to advance its local assembly schedule. Now, the company will launch the locally assembled Mercedes-Benz S-Class in India on October 7, 2021. The S-Class was also the winner of the 2021 World Luxury Car of the Year and it was launched in India in June 2021. Till now, it was sold as a completely built unit (CBU). With local assembly, it is expected that the prices of the S-Class could be revised and become a tad more affordable. 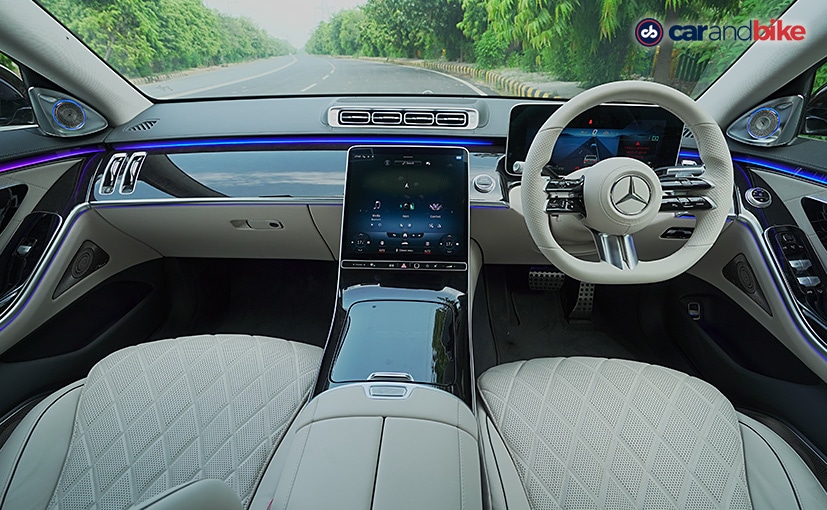 (The dashboard of the S-Class sees 27 fewer knobs and buttons. Almost all controls have been transferred to the touchscreens)

There are two variants on offer – a diesel-powered S 400d 4Matic and a petrol version S 400 4Matic – which are priced at ₹ 2.17 crore and ₹ 2.19 crore (ex-showroom, India) respectively. Compared to its predecessor, the new S-Class is a huge step up, as it’s now smarter, more feature-packed and a lot safer as well. The S Class has always been an elegant sedan and looks classy, no matter what generation it belongs too. The new S-Class also grows in size. It grows 34 mm in length, 22 mm in width, 13 mm in height and a sees a significant 51 mm growth in wheelbase over the previous model. The more interesting part though is the aerodynamics! The S Class has a drag coefficient of 0.22, which makes it one of the most aerodynamic cars in the world.

Also Read: Mercedes-AMG Branded EV Cabriolet Could Be In The Works 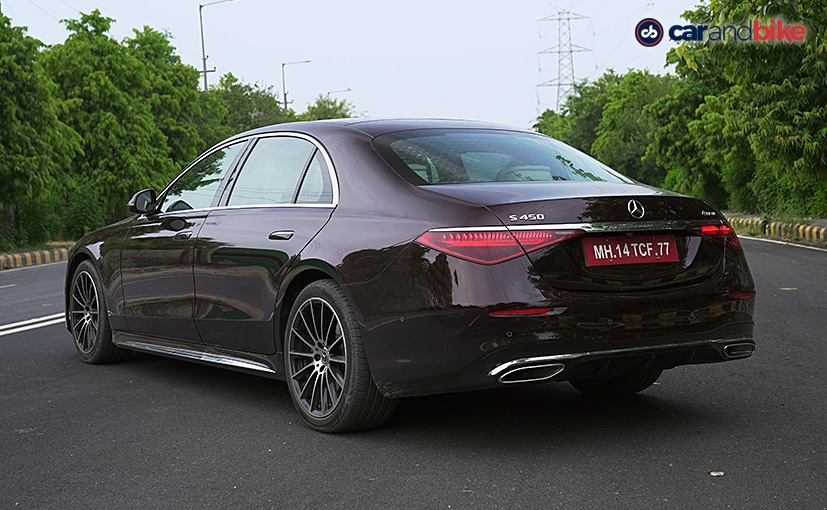 (The 2021 S-Class has a drag co-efficient of 0.22, making it one of the most aerodynamic cars in the world)

The cabin of the new S-Class cocoons the occupants in a world of luxury. The materials used, the fit and finish and the way all of it is put together, is simply exquisite! The new S-Class gets seats that come with a massage function and 10 different massage programs to choose from. Other creature comforts include – a panoramic sliding sunroof, along with Burmester high-end 4D sound system, 30 loudspeakers and 8 resonators, and ambient lighting with over 263 optic LED lights throughout the cabin. The Mercedes-Benz S-Class will get up to five OLED displays, four of which will be touchscreen. This includes the massive 12.8-inch infotainment system, equipped with the latest-gen MBUX system. 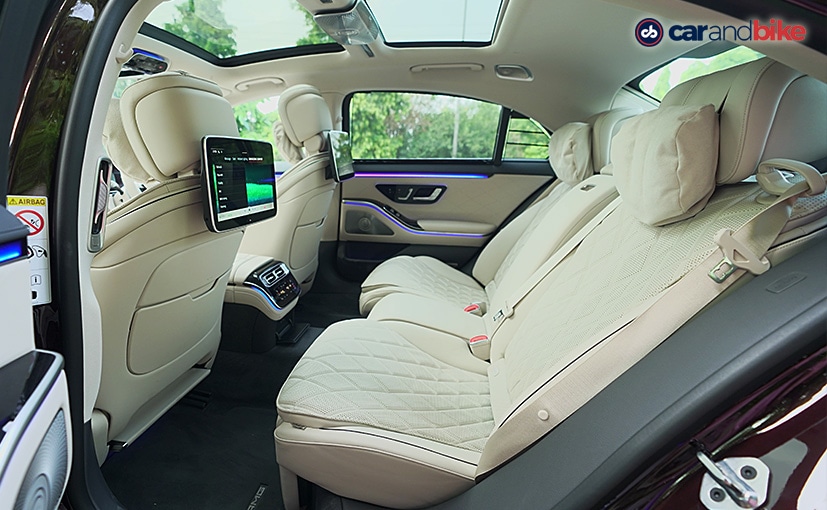 (The rear seats get a massage function and are climatised. This means that they can be heated or cooled)

The 2021 S-Class is also much safer now with features like segment-first frontal airbag for rear passengers, which bring the total count to 10 airbags, Mercedes’ Pre-Safe package and pedestrian protection with active bonnet, 360-degree camera and more. The 2021 S Class gets two engine options, a 3.0-litre petrol and a 3.0-litre diesel engine. Both models get a 9-speed automatic gearbox as standard. The petrol motor gets an integrated starter generator and therefore, qualifies as a mild hybrid engine.

2024 Range Rover Could Have A Hydrogen Variant