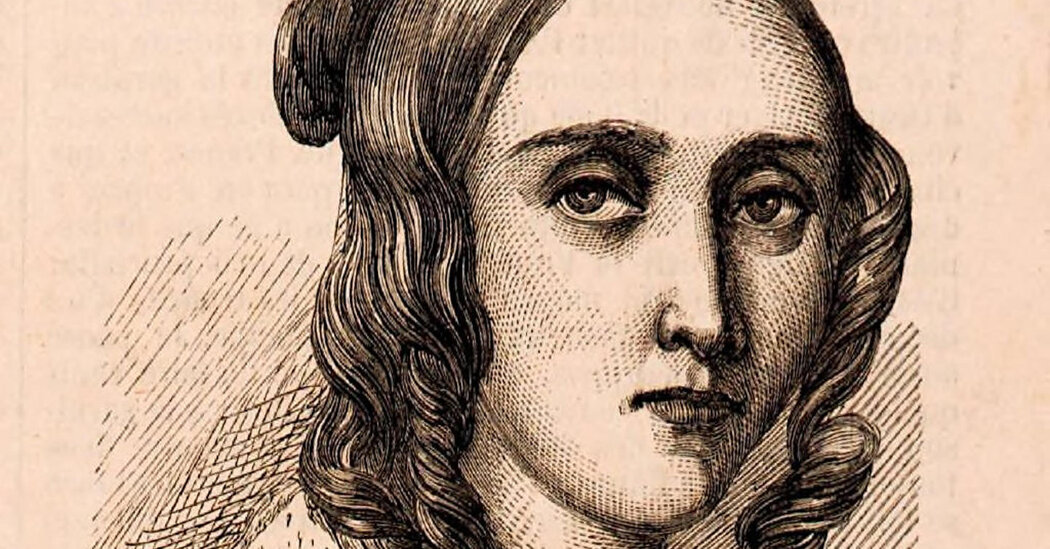 “They are written in a style that is both Romantic and Classical, with a great thematic and harmonic originality, both poetic and energetic,” said the conductor Laurence Equilbey, who released recordings of the First and Third with the Insula Orchestra this summer and leads the Third with the Handel and Haydn Society in Boston on Nov. 5 and 7. “Her music is not as avant-garde as that of Berlioz, for example, but it is so solidly constructed.”

Craft was Farrenc’s trademark, one she honed in a strikingly supportive environment. Born Jeanne-Louise Dumont in 1804, she came from a line of court sculptors and grew up among artists resident at the Sorbonne. Her brother Auguste’s “The Spirit of Liberty” still crowns the Place de la Bastille.

Farrenc learned piano and theory from 6, tutored by a godmother who had studied with Muzio Clementi. At 15, she began private lessons with Anton Reicha, a friend of Beethoven’s who, as a professor at the Conservatory that barred Farrenc from entry as a composition student, also taught Berlioz, Liszt and César Franck.

She briefly broke off these studies in 1821 to marry Aristide Farrenc, a flutist and publisher of some of the era’s major composers, Beethoven included. It was an unusually congenial match, if not an affluent one. Aristide encouraged Louise to perform, partnered with her to organize salons and other events that showcased her writing in the context of their joint interests, and, crucially, published her works.

Conforming to the composer-virtuoso model of the day, Farrenc’s early piano pieces were rondos or sets of variations on popular and operatic tunes, but they were far from the ostentatious, flimsy norm. Her “Air Russe Varié,” from 1835, caught the attention of Robert Schumann, who praised its “delightful canonic games” in the spirit of Bach, and declared that “one must fall under their charm.”

Joanne Polk, a professor at the Manhattan School of Music, last year released an excellent recording of the “Air Russe” and half of Farrenc’s set of 30 Études, which — like Chopin’s from the same decade — escape their pedagogical constraints.

One Factory and the Bigger Story It Tells

The Many Styles of Emma Amos, and Her Drive to Get Free 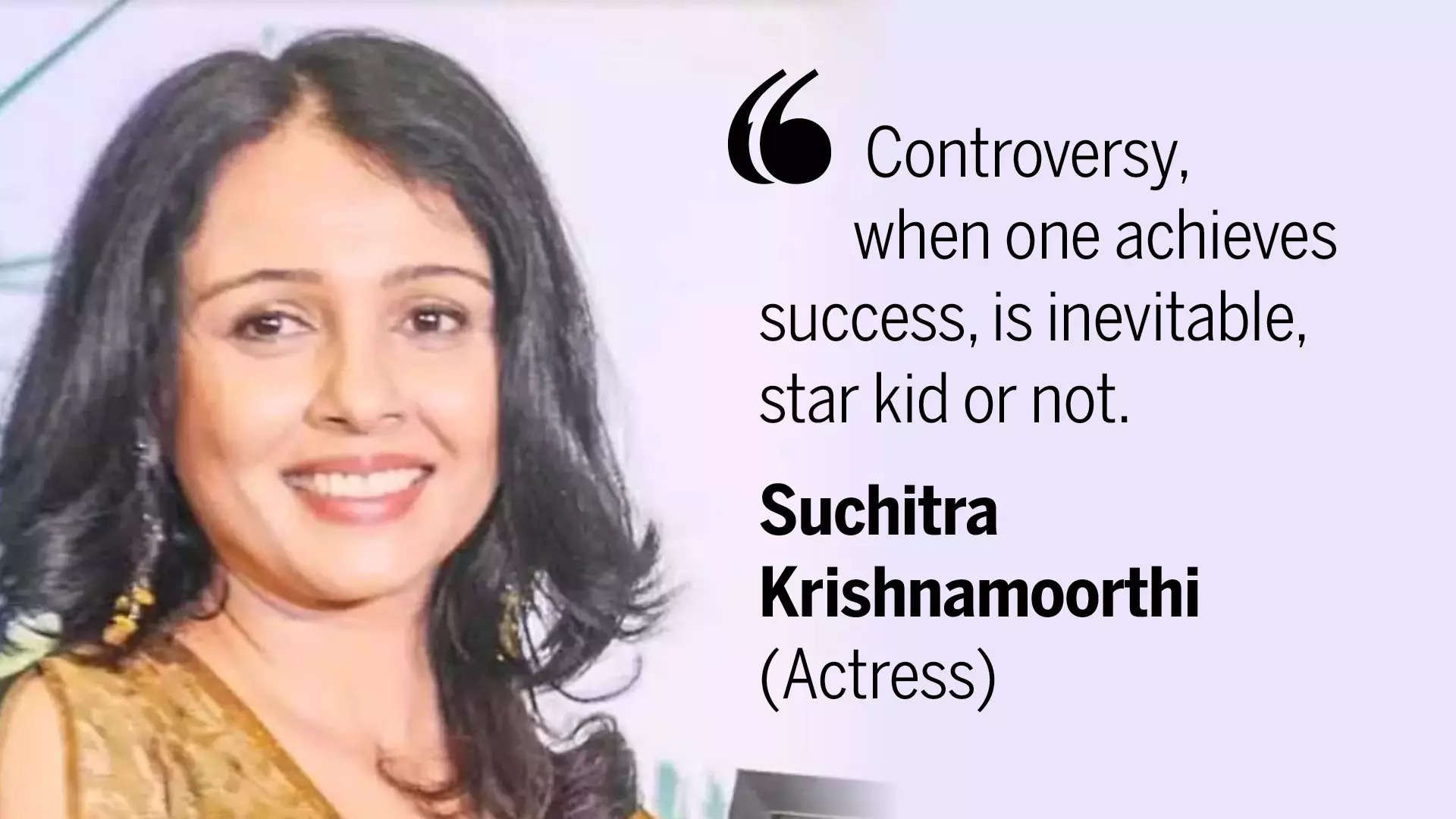