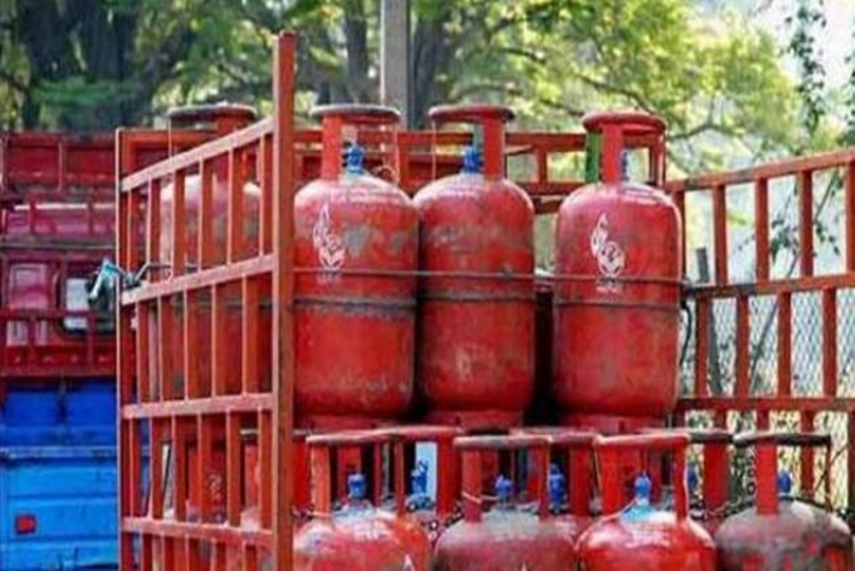 Officials on Sunday confirmed that seventeen people sustained burn injuries after an LPG cylinder caught fire and exploded in a shanty in northwest Delhi.

According to them, the incident took place in Lal Bagh area of Azadpur and the fire department said a call about the blaze was received around 10 am.

However, no casualty have been reported so far, the officials said.

Director of Delhi Fire Service Atul Garg said, “We rushed three fire tenders to the spot as per the call received and found out that an LPG blast occurred in a 25 yards shanty due to which we were told that initially that five people sustained burn injuries,”.

According to police, five houses got damaged due to the blast, following which 17 people sustained burn injuries.

Deputy Commissioner of Police (Northwest) Usha Rangnani said, “A PCR call around 10.08 am was received in Adarsh Nagar police station related to fire in a house near Lalbagh masjid, Azadpur due to cylinder blast in which five persons were injured.”

However, on reaching the spot, it was found that 17 people sustained burn injuries and were shifted to a hospital.

Among them, 16 people suffered minor injuries and were taken to BJRM, while one person was admitted to RML hospital, she said.

On preliminary enquiry, it was found that one Pappu Kumar was changing gas cylinder in his house on the third floor of a building and in the process, his LPG cylinder exploded and roof and walls of his house collapsed. Due to its impact, four other houses on the second floor also collapsed, the officer said.

The fire was doused off and the cooling process is underway, he added.