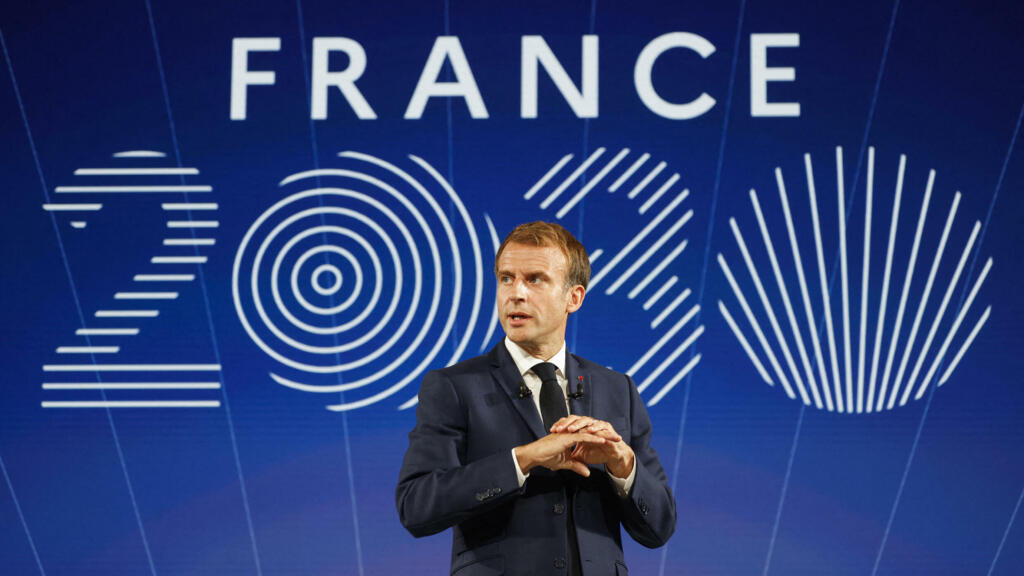 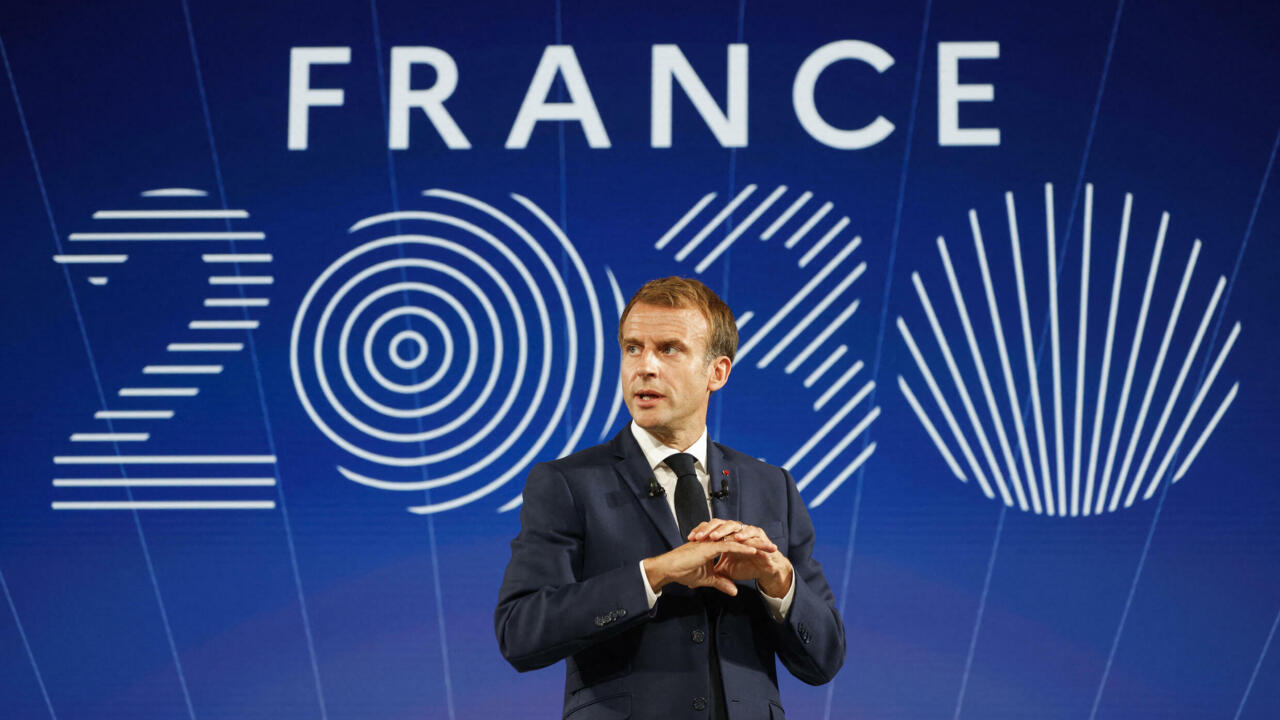 President Emmanuel Macron said France would aim to become a leader in green hydrogen by 2030 and build new, smaller nuclear reactors as he unveiled a five-year investment plan on Tuesday aimed at fostering industrial champions and innovation.

“We must wage the battle of innovation and industrialisation at the same time,” the French president told a gathering of business leaders and young entrepreneurs, unveiling plans to invest €30 billion ($35 billion) to “re-industrialise” the country.

Macron was speaking six months ahead of France’s presidential election, in which he is expected to seek a second five-year term at the Elysée Palace.

Setting out some of the plan’s targets, Macron said France would build a low-carbon plane, a small modular reactor as well as two megafactories for the production of green hydrogen – all by the end of the decade. It would also produce large numbers of electric vehicles.

He said his long-term roadmap, dubbed “France 2030”, would give a key role to small, agile start-ups in building France’s industrial future alongside well-established giants.

Pointing to a shortage of face masks when the Covid-19 pandemic first hit, Macron said the pandemic had exposed vulnerabilities and highlighted the need for innovation and industrial capabilities close to home.

“We must rebuild a framework to ensure the productive independence of France and Europe,” he said, stressing that innovation would be key amid global competition for leadership and access to raw materials. “The winner takes it all,” he added.

Other objectives include investing in semi-conductors and beefing up innovation in the French health sector, including biomedicine.

The €30 billion come in addition to a €100 billion recovery plan announced last year to help France weather the coronavirus pandemic, a large share of which went to promoting greener energy policies.