Jefferies has raised target price of Macrotech Developers to Rs 1,220 from Rs 1,068 per share and also raised FY23-24 sales estimates by 7-10 percent. 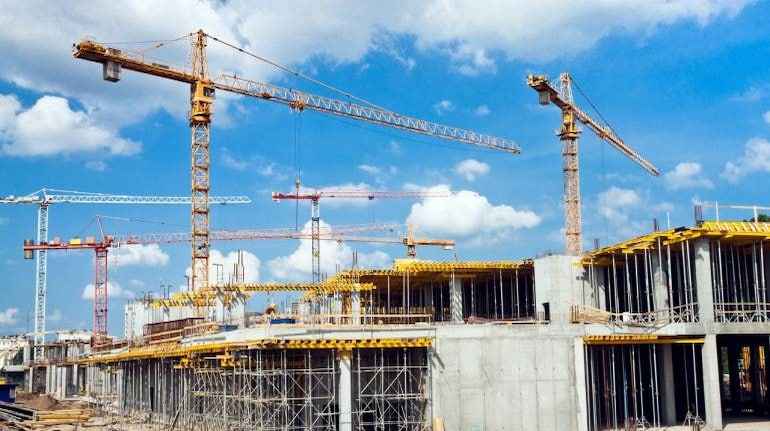 Jefferies has raised the target price of Macrotech Developers to Rs 1,220 from Rs 1,068 per share and also raised the FY23-24 sales estimate by 7-10 percent.

The company’s Q2 sales more than doubled on-quarter, indicating a strong housing market, while its London investments also performed well and stayed the course to return surplus by FY24.

The debt reduction targets have been maintained and large land bank can provide upsides as pricing improves, said Jefferies.

“Lodha Developers has reported very strong quarterly pre-sales of Rs 2,003 crore, up 88 percent over Rs 1,066 crore in Q2FY21. Along with this, the company has also reported 73 percent improvement in collection to Rs 1,912 crore in Q2FY22 from Rs 1,107 crore in Q1FY22,” said Yash Gupta, Equity Research Analyst, Angel One.

“The company’s pre-sales rebounded very strongly despite some restriction in July due to the second Covid wave. We expect the festival season to be much better for the company.”

The company has also announced a project in Mumbai with a salable area of 0.7 million sq ft through a joint development agreement. “It has also decreased its debt from Rs 16,965 crore in Q1FY22 to Rs 12,508 crore in Q2FY22. We have a neutral rating on Lodha Developers,” Gupta said.

Rupee declines 7 paise to close at 75.03 against US dollar