In a deeply upsetting piece of news, actor and producer Mahesh Babu’s elder brother Ghattamaneni Ramesh Babu is no more. He passed away at 56. As per reports, Ramesh Babu suffered liver-related ailments and was rushed to a private hospital in Hyderabad. The former actor, however, was declared brought dead after he was admitted to the hospital.
Soon after the shocking news was confirmed, several Tollywood celebrities took to social media to mourn Ramesh Babu’s unfortunate demise. Many celebrities rushed to Ramesh’s residence to pay their last respects today. Among those who were spotted at Ramesh’s residence were Ghattamaneni Krishna and his ex-wife Indira Devi. The duo was photographed paying tribute at the actor’s residence. Priyadarshini Ghattamaneni, sister of Ramesh was photographed at the residence. Jayadev Galla, who married Padmavathi Ghattamaneni, sister of Ramesh Babu was also seen at the residence. 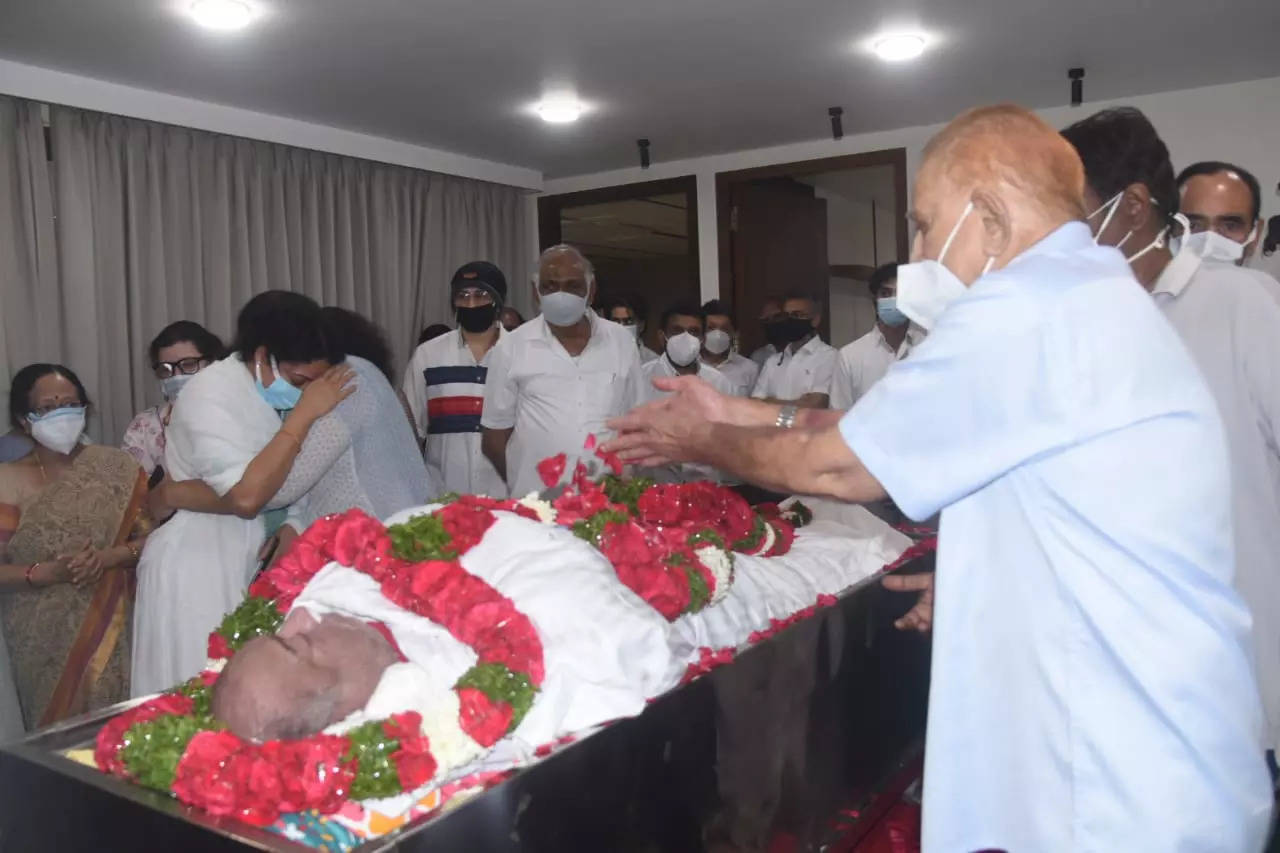 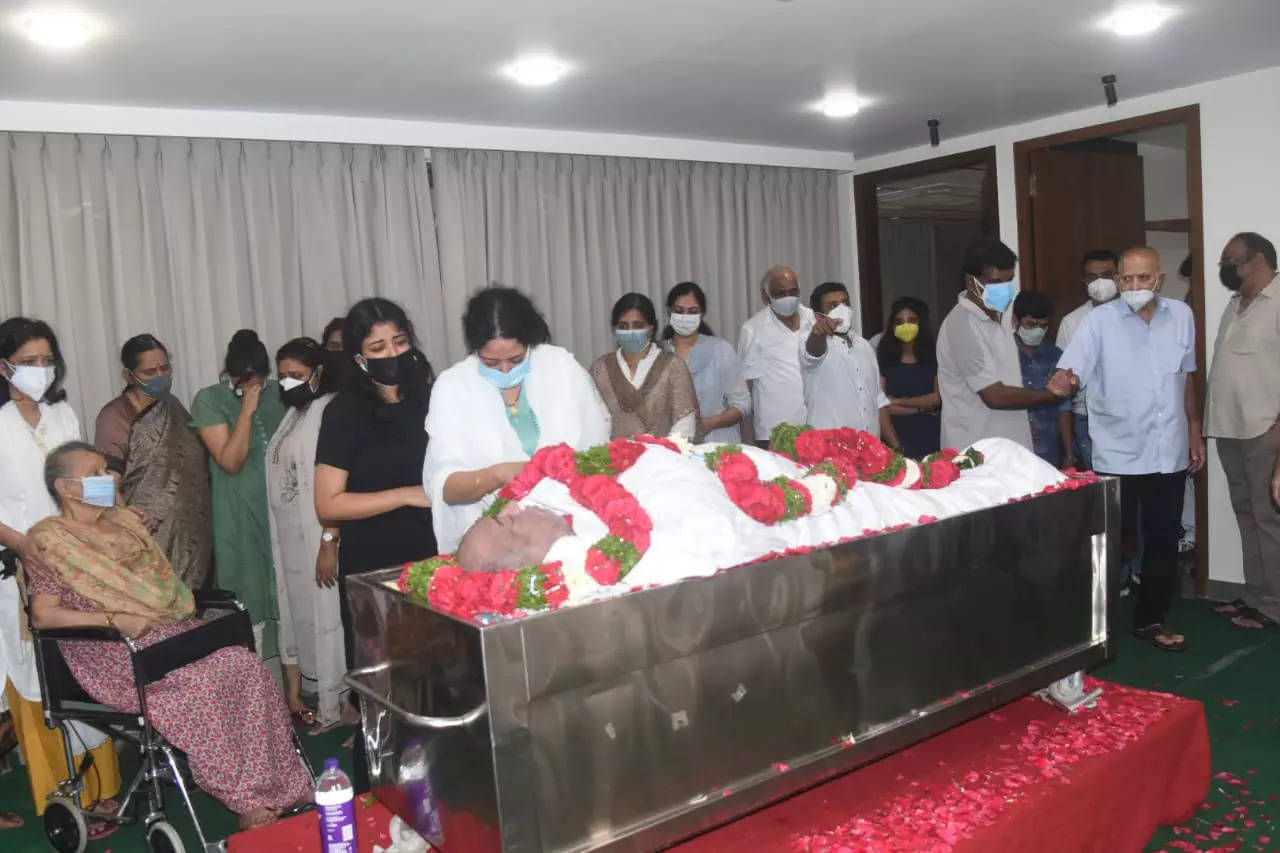 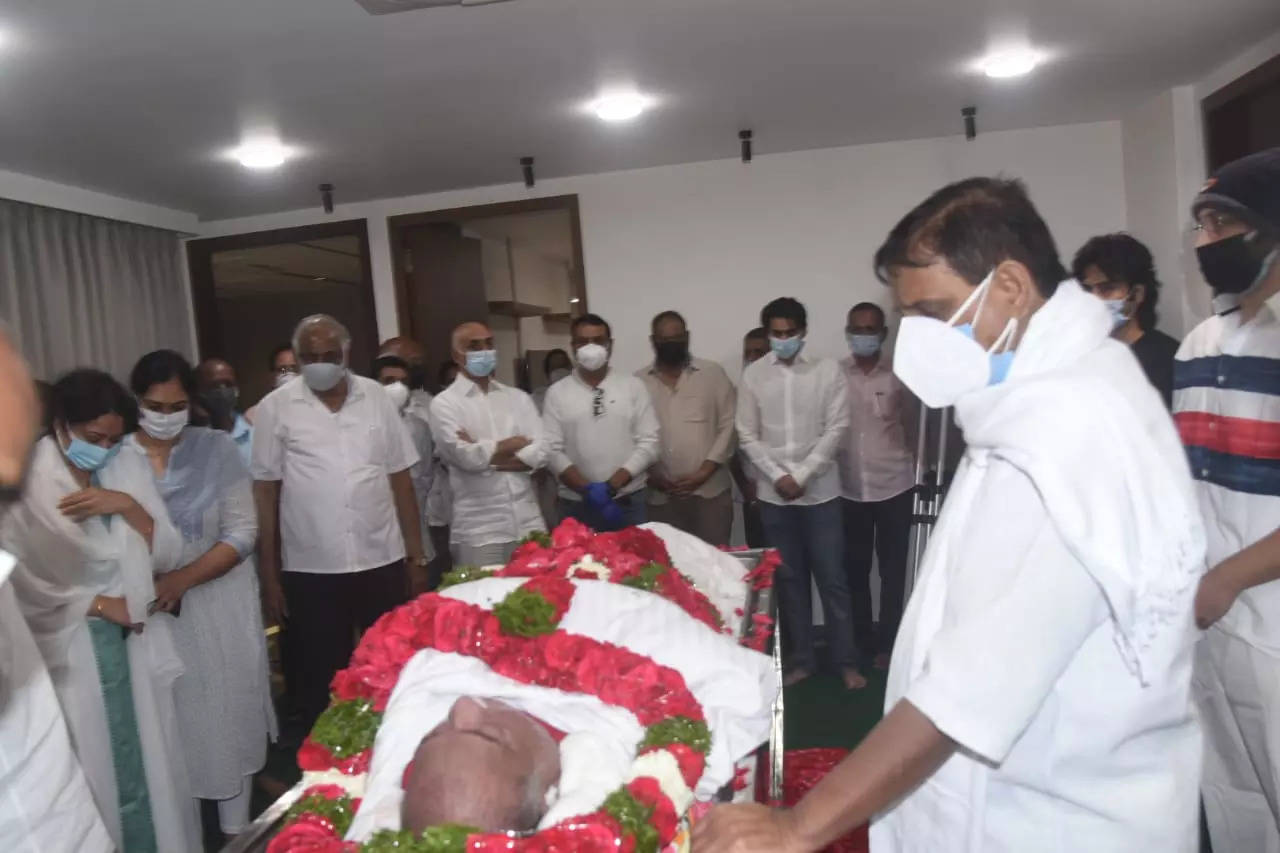 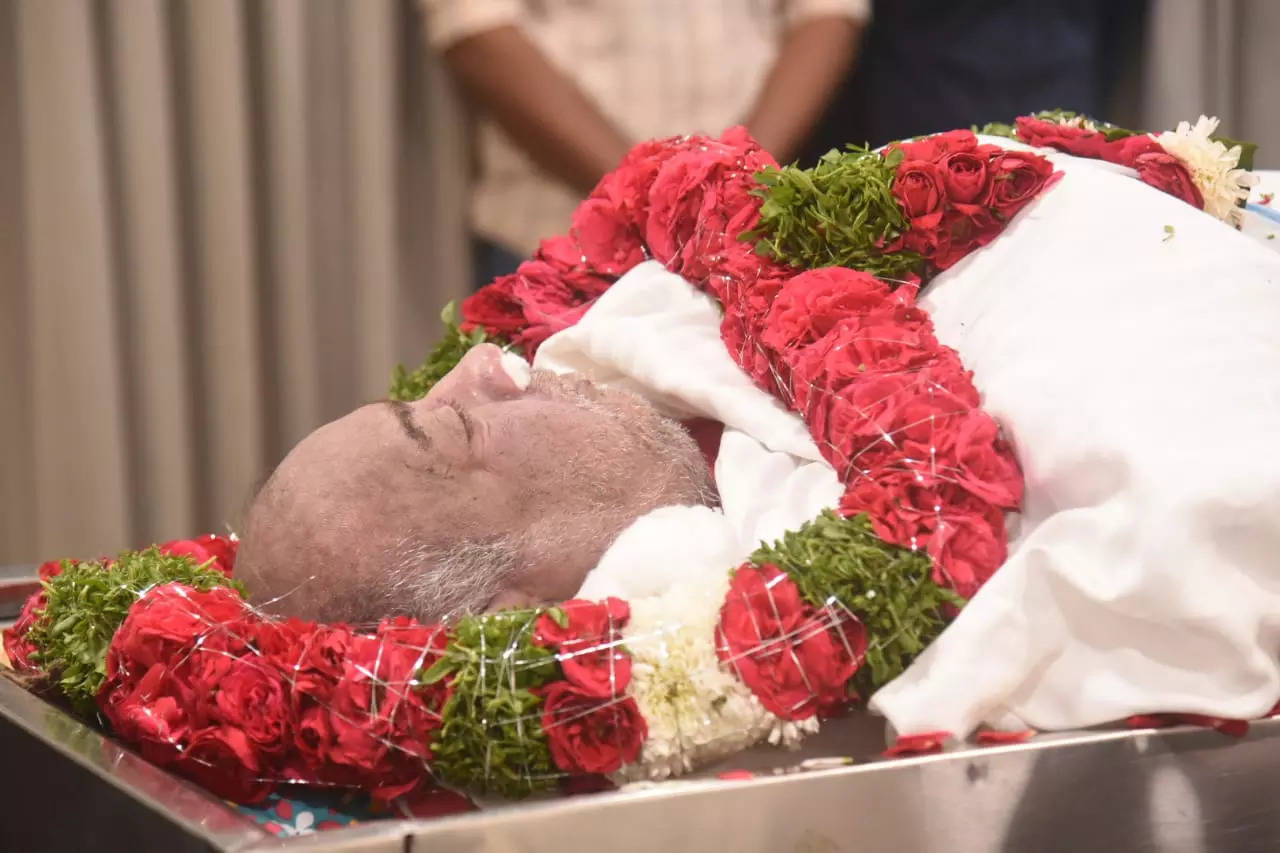 Covid: Maharashtra, Karnataka, UP, 3 others are states of concern, says govt