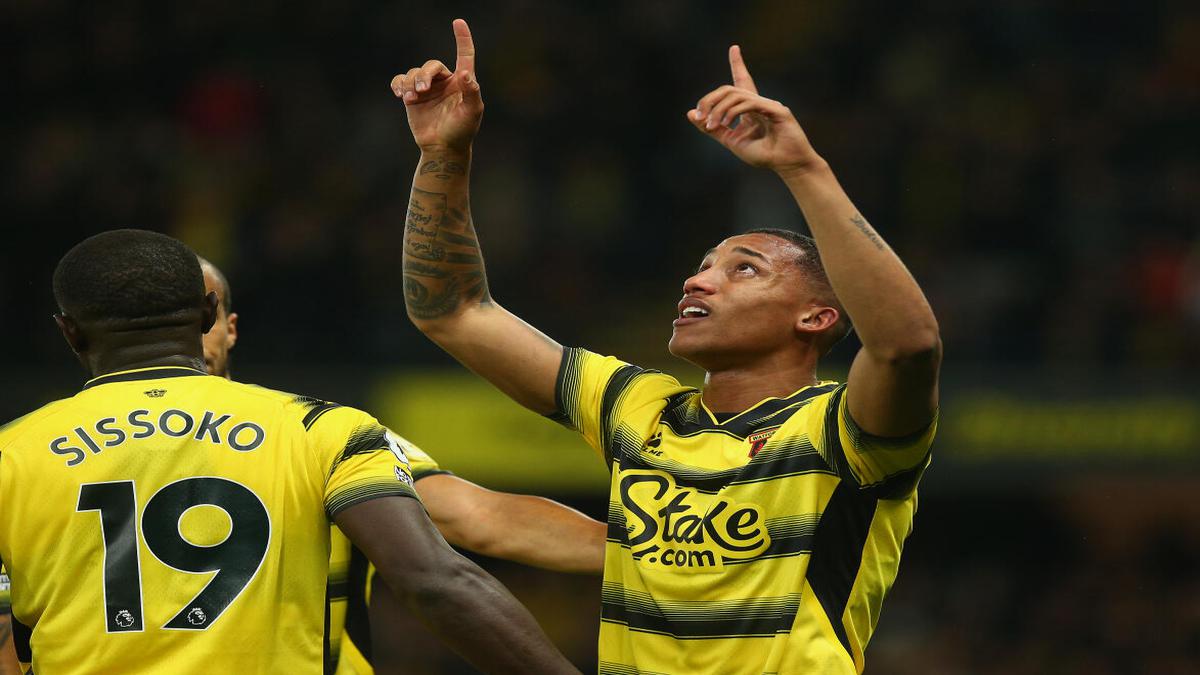 Manchester United suffered a fourth defeat in five Premier League games as it went down 4-1 at Watford on Saturday after finishing the game with 10 men to pile more pressure on manager Ole Gunnar Solskjaer.

The visitor was punished for a ragged first-half display with Joshua King and Ismaila Sarr on target for the host for whom Sarr also had a penalty saved by David De Gea, who then kept out Sarr’s retake after VAR ruled a player was in the area.

Substitute Donny van de Beek inspired a revival after the break and halved the deficit in the 50th minute but United’s day was summed up when defender Harry Maguire was sent off for a clumsy tackle with 20 minutes remaining.

Newcastle manager Howe to miss Brentford game due to COVID


Watford made absolutely sure of a crucial win with a grandstand finish as stoppage-time goals by substitute Joao Pedro and Emmanuel Dennis sparked noisy celebrations from the Vicarage Road faithful.

It was a dreadful capitulation by United which faces a crucial week with a Champions League tie against Villarreal before a trip to table-topping Chelsea next weekend.

It is in seventh place with 17 points, 12 behind Chelsea, while 16th placed Watford has 13 points from 12 games.