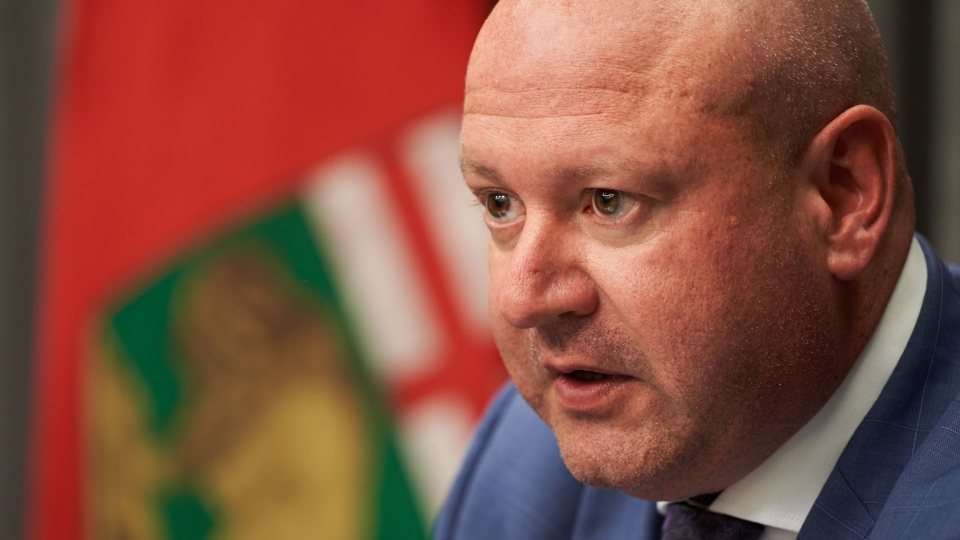 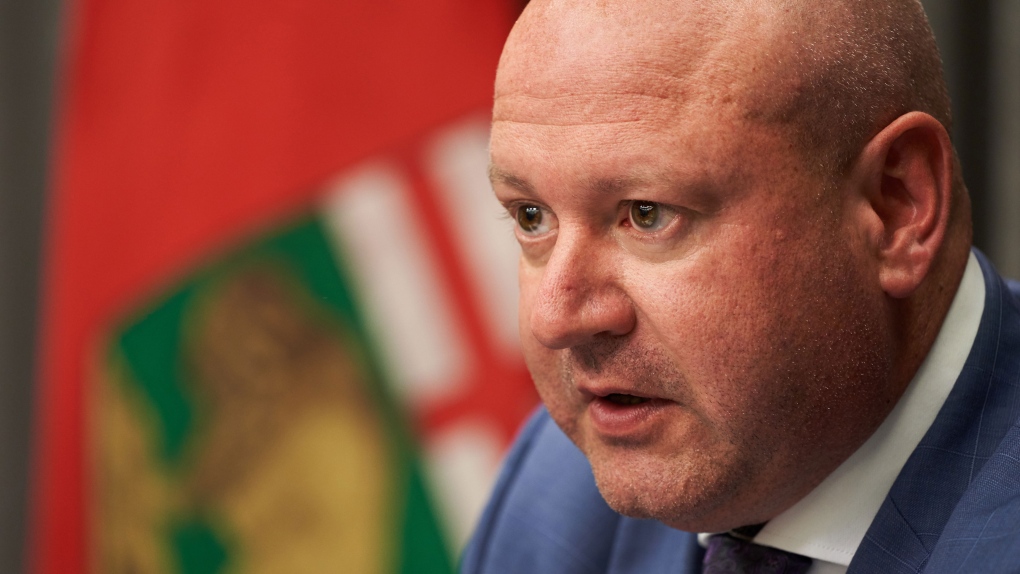 The Manitoba government is implementing new public health orders amid a rise in COVID-19 cases numbers around the province.

Dr. Brent Roussin and Health Minister Audrey Gordon made the announcement at a news conference on Friday.

Roussin noted the restrictions include limiting religious gatherings in the Southern Health Region to 25 people, unless the facility can divide the space into separate areas, in which case there can be several cohorts of 25 people.

The total number of people at a service cannot exceed 25 per cent capacity of the facility up to a maximum of 250 people. This rule applies to services that do not require proof of vaccination.

“Those cohorts must be separate,” he said.

“They must not mingle in any way. They must have masks on at all times, and distancing rules apply.”

Roussin said the municipalities that were previously announced that they would be treated like the Winnipeg capital region are excluded from this order. These regions include Cartier, Headingley, Macdonald, Niverville-Ritchot, St. Francois Xavier and Tache.

He added that religious services that are restricted to fully immunized individuals, including those under 12 who are ineligible for the vaccine, can still be held without capacity limits in Southern Health.

Gordon said enforcement officers will be carrying out checks of religious facilities.

“They will be unannounced and regularly checked during this public health order being in effect,” she said.

Roussin also announced a second new public health order, which applies to all of Manitoba.

He said Manitobans aged 12 to 17 will have to show proof of at least one vaccination or a recent negative test to take part in indoor recreational sports.

Roussin added with this order, there will be a grace period to allow for sufficient time for people to make decisions, and it will begin on Dec. 5.

“This will allow individuals who are not fully immunized or not immunized to comply,” he said.

“This will be in effect province-wide.”

Roussin added that negative tests need to come from participating pharmacies, not from the publicly run testing sites. He said unvaccinated youth will need to get a negative test within 72 hours before participating in indoor recreational sports.

He noted that overnight camps are considered indoor recreation facilities.

“These restrictions right now are about as far we can go with proof of vaccine requirements and not restricting the vaccinated,” Roussin said.

Gordon said that she looks at the data and statistics with other health officials on a daily basis, noting they may be providing another public health update, “as early as next week.”

“Changes could be imminent at any time depending on what the numbers reveal.”

Roussin explained that without the new restrictions, modelling data shows that numbers will continue to climb into December, which would cause increases in hospital and ICU admissions.

Manitoba remains at level orange on the pandemic response system, with schools at the yellow level. All other health orders remain unchanged. 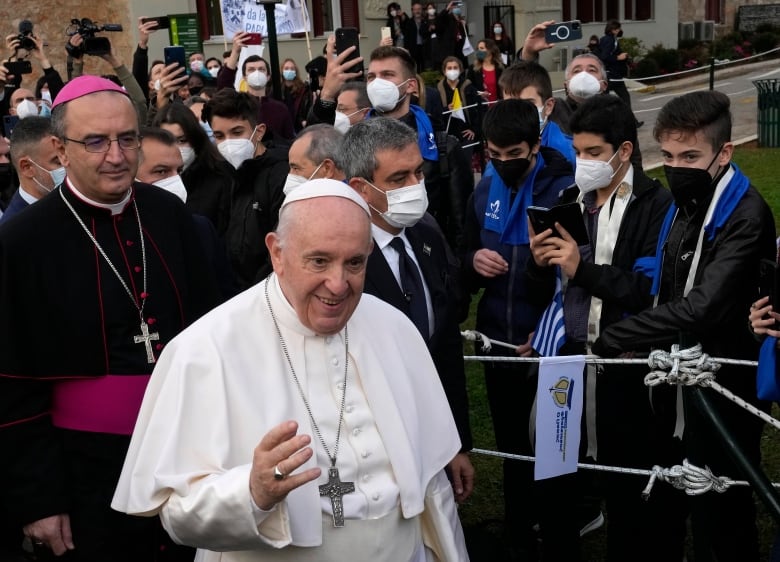 How Many Countries Will Follow the U.S. Boycott of Beijing’s Olympics?

In a Nod to Global Business, U.A.E. Changes Its Workweek

No talks on third front, Sharad Pawar will try to bring together Mamata’s TMC and Congress: Nawab Malik