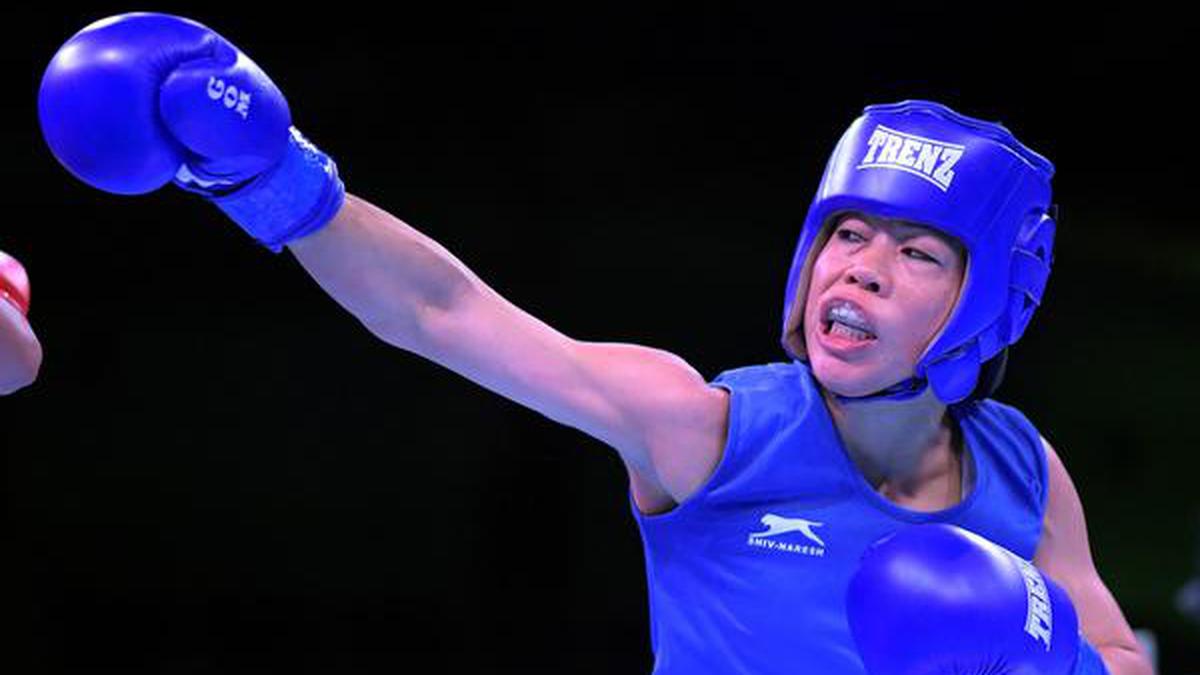 Six-time world champion M.C. Mary Kom, Worlds medalists Amit Panghal and Vikas Krishan, who went through a shoulder surgery after the Olympics, are among the six Olympians who have been added to the ongoing National boxing coaching camps in Patiala and Delhi.

Manish Kaushik, Satish Kumar and Ashish Kumar are the other Olympians to be included in the men’s camp at the Netaji Subhas National Institute of Sports, Patiala.

Mary will join the women’s camp at the Indira Gandhi Indoor Stadium in Delhi, said a statement from the Sports Authority of India (SAI) on Tuesday.

Both camps, which began on January 3, will continue till March 14. The calendar is studded with important events such as the Commonwealth Games and Asian Games.