Matt Lodge has been fined $5,000 by the NRL, as the Warriors promise to take action against the players who misbehaved in their loss to Gold Coast on Sunday.

Lodge, Kane Evans and Jazz Tevaga were all sin-binned after separate melees broke out within the final 15 minutes of Sunday’s 44-0 loss in Robina.

Former Brisbane prop Lodge then doused himself in more controversy when he raised his middle finger to the booing crowd as he left the field.

It prompted the NRL to fine Lodge on Monday, with the Warriors vowing to address player behaviour.

“We fell well below a performance we’ve grown to expect in our group this year.

NRL finals about to begin 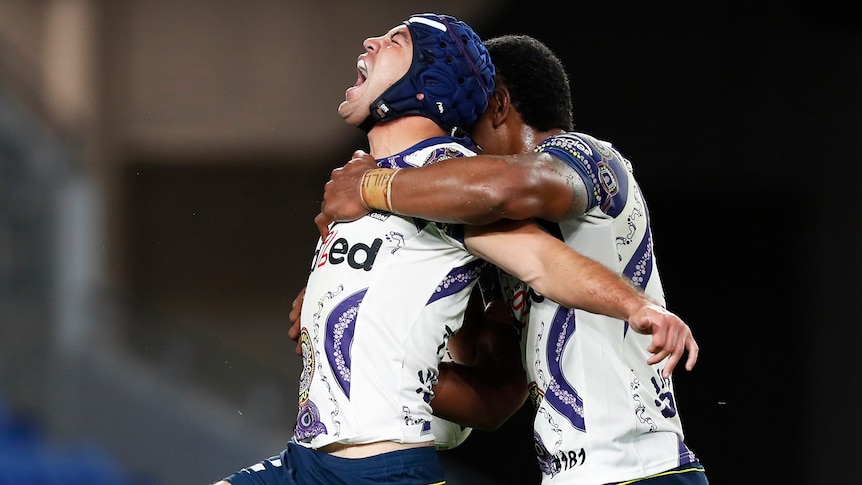 The top eight is now set in stone ahead of the finals series beginning on Friday, with the Melbourne Storm looking to win back-to-back premierships.

Evans is facing seven weeks on the sidelines for two separate charges from the NRL’s match review committee, but with early guilty pleas he will miss five matches.

Lodge has also been charged for a high tackle on Tyrone Peachey and is facing a one-match ban.

It is the third time since Lodge’s mid-season move from the Broncos to the Warriors that he has been charged by the match review committee.

This year he has pleaded guilty to five charges and missed four matches through suspension.

George said all three sin-binned players were remorseful after the match.

“Regardless of their remorse post-game, we’ve got to make sure it doesn’t happen again,” he said.

AUKUS Or Not, Why France Is India’s Preferred Partner For Nuclear Attack Submarines

Sydney Charts a Path Out of Lockdown

Australia’s Costs for Its Harder Line on China