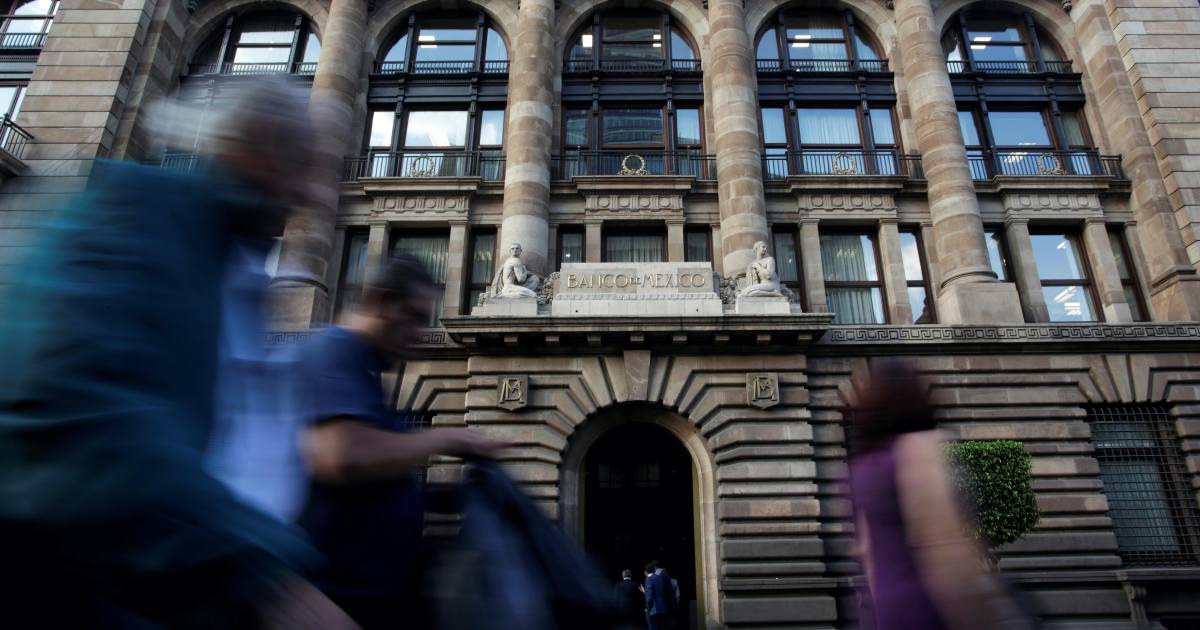 Mexico’s president nominated a woman to run the central bank for the first time after unexpectedly ditching the previous candidate, a move that roiled markets, pushing down the peso currency and stirring uncertainty about monetary policy.

The shake-up as Mexico battles the highest inflation in 20 years perplexed investors, prompting a sell-off in Mexican assets, analysts said. At one point, the peso currency fell more than 2 percent against the dollar, although it later recouped some losses.

The cost of insuring exposure to Mexico’s sovereign debt edged up to its highest since March as five-year credit default swaps rose five basis points to 112 bps, according to IHS Markit data. Spreads to US Treasuries also rose to hit 365 bps, the widest since early October.

Rodriguez, who rose through the ranks of successive Mexico City governments starting when Lopez Obrador was mayor, had kept a low profile in the finance ministry, and some analysts flagged concerns that she would not be independent enough.

“I think that is why the peso is falling out of bed. People are worrying that this is a roundabout way for him (Lopez Obrador) to interfere with the central bank,” said Omotunde Lawal, head of emerging markets corporate debt at Barings.

Lopez Obrador did not set out explicitly what had changed his mind. He said Rodriguez would act with independence, and that his government respected the bank’s autonomy.

When asked if Herrera had done something wrong, Lopez Obrador said no, that he was committed to including women, and that Rodriguez was the best option “given the circumstances”.

Lopez Obrador, who in the past clashed with the central bank over the use of surpluses accrued from foreign exchange fluctuations, also dismissed the suggestion that his change of heart could be undermining Mexico’s currency.

“There hasn’t been any meddling by the government, by the finance ministry in the Bank of Mexico’s decisions, not once,” he said. “And we won’t do it either.”

Nevertheless, the peso performed significantly worse than other major currencies in Latin America on Wednesday.

Rodriguez is due to replace outgoing governor Alejandro Diaz de Leon, whose term will conclude at the end of 2021. Her nomination must be ratified by the Mexican Senate, which should be a formality due to the government’s comfortable majority.

Lopez Obrador had in June chosen Herrera to head the bank, and though some rumours had begun to circulate that his name could be withdrawn, officials greeted the news with surprise on Tuesday when a senior lawmaker announced the change of plan.

Rodriguez is primed to join the bank at a challenging time, with data showing inflation had accelerated faster than expected in early November to 7.05 percent, its highest level since April 2001.