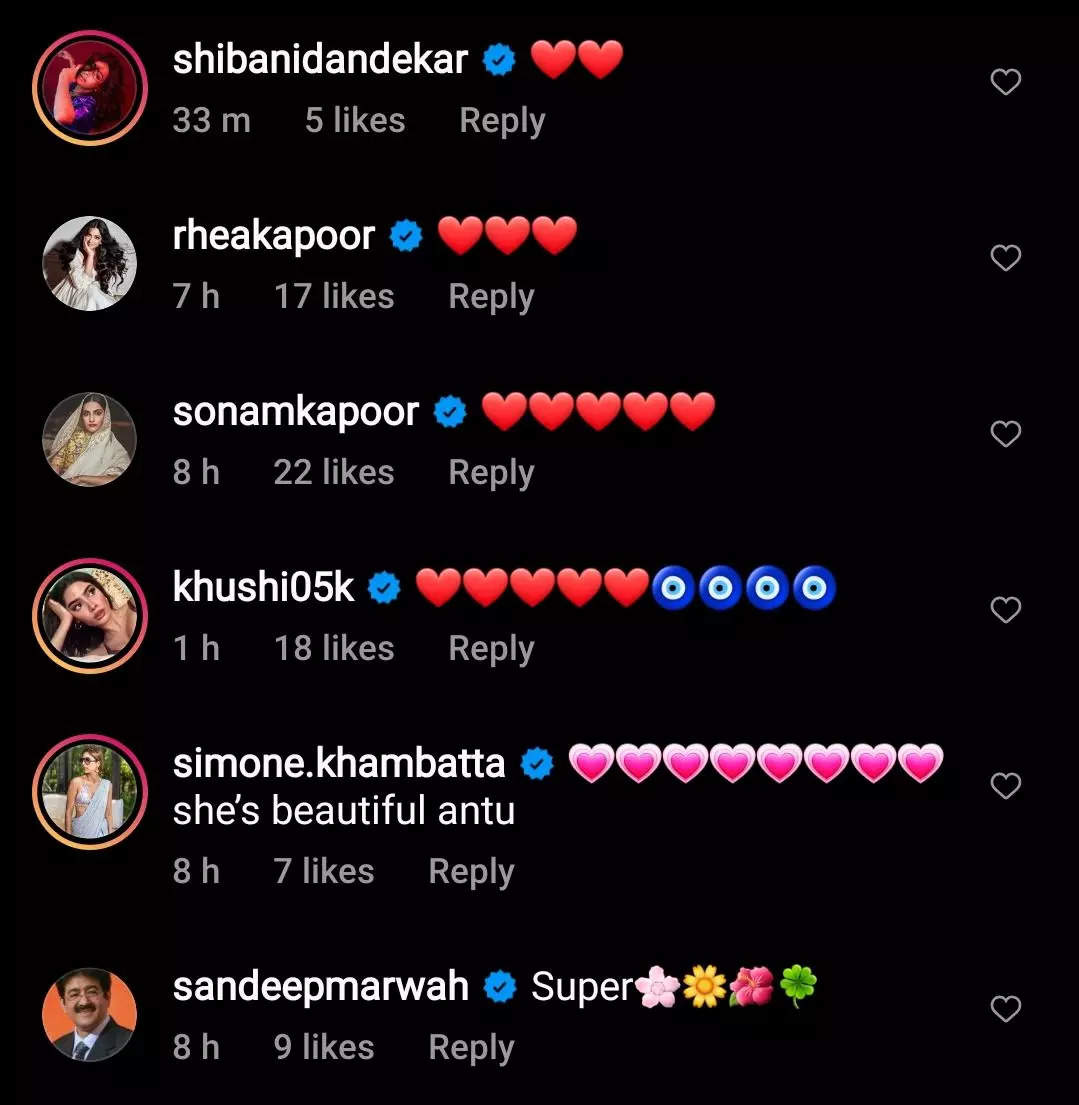 Congratulations are now in order for star couple Antara Motiwala and Mohit Marwah as they embrace parenthood for the first time. Earlier in August Antara’s baby shower pictures went viral on social media, announcing her pregnancy. Now, after a long wait, the star couple has officially announced that they are now proud parents. Their social media posts reveal that Mohit and Antara welcomed their first child on October 20. Antara and Mohit have named their little angel Thea.
On Sunday, Antara took to her Instagram handle to share the first glimpse of their daughter Thea as she took a picture of doting father Mohit holding her in his arms. Also, to celebrate one month of their eternal joy, the new mom and dad gave themselves a treat with a rainbow and unicorn cake.

For the unversed, Mohit Marwah and Antara Motiwala got married on February 20, 2018 in UAE. They took the wedding vows in the presence of star family members and friends. While Mohit Marwah is actor Anil Kapoor’s nephew, Antara Motiwala is business icon Anil Ambani’s wife Tina Ambani‘s niece.

Tens of thousands without power in UK in storm’s wake