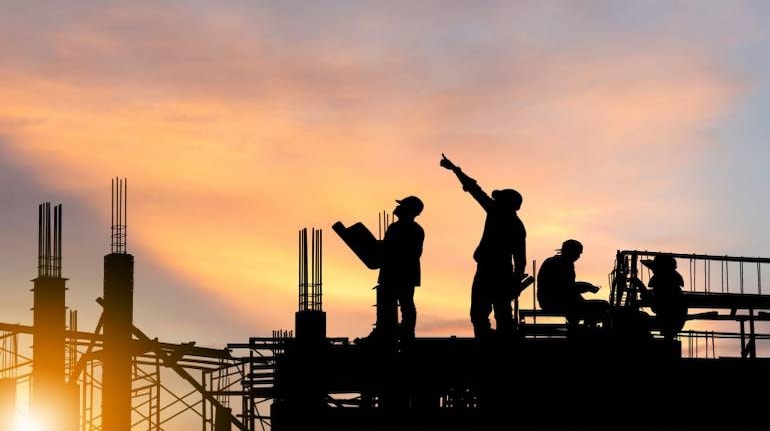 Over the last two decades, Gurugram (earlier Gurgaon), a suburb of the National Capital Region (NCR), has transformed and is now expanding beyond the old and new Gurugram areas. Several areas adjacent to Gurugram like Dwarka Expressway, Palam, Manesar and Sohna are at various stages of development.

In the last few years, developers are betting big on Sohna Road or South Gurugram, and the area has generated a lot of interest among homebuyers because of its proximity to major business centers in Gurugram like Golf Course Road, DLF Cyber City, Udyog Vihar, MG Road, and so on.

Sohna itself is emerging as a top real estate destination, with prominent developers offering residential properties in the affordable as well as the high-end segment. Group housing, independent floors, and villas, all are available at relatively affordable prices compared with locations in Gurugram. Some developers are also developing housing societies for seniors.

Good roads connecting the micro-market to major parts of Gurugram and Delhi, relatively lower real estate prices, industrial clusters nearby, and the government’s focus in creating world-class physical infrastructure, are major attractions for prospective homebuyers along Sohna Road and Sohna.

If reports and realty experts are to be believed, this micro-market is on a fast growth trajectory.

While all the required infrastructure and facilities exist, traffic and air pollution, like the other parts of NCR, are major drawbacks.

As per a report by private consultancy firm, Anarock, nearly 8,410 new units have been launched in NCR in the third quarter of 2021. Within NCR, Gurugram (MG Road, Sohna Road, Sohna, Golf Course Extension, Golf Course Road) saw maximum new launches comprising over 65 per cent share of the total new supply.

Gurugram dominated the sales market, with 3,850 units sold and thereby contributing 38 per cent of the total sales across NCR, the report said. Also, Gurugram has the highest available stock of 63,865 units, which is 38 per cent of the region’s total available inventory, it added.

Sohna Road is spread across Rajiv Chowk near NH-48 in Gurugram right up to Sohna city in the south. In the past few years, sectors 47, 48, 49, 50, 66, 67, 68 and 69, have witnessed fast-paced developments in residential, commercial, and retail segments. The residential properties comprise multi-storey apartments, builder floors and plotted developments.

Sohna is well-connected with other parts of Gurugram and Delhi. The micro-market boasts of smooth connectivity with NH-48, and hence Cyber City and Udyog Vihar are easy to commute to. Golf Course Extension Road, Southern Peripheral Road, and Netaji Subhash Marg are the other major roads helping residents to connect with the rest of NCR.

Gurugram Railway Station and the Indira Gandhi International Airport in Delhi can be accessed within 30-45 minutes.

Gurugram has among the best social and retail infrastructures in all of NCR. Reputed schools, good hospitals, banks, malls, eateries, hotels, and large shopping centres are all located close by.

It is said that as multinational as well as domestic IT companies started flocking to Gurugram, real-estate prices started moving northwards. As Gurugram emerged as one of ‘the’ major employment hubs in NCR, demand for residential properties started rising and so did prices.

Sohna Road area, too, has emerged as a major employment hub, with numerous business centres and technology parks having offices of known companies like Concentrix, Capgemini, Aon, Xceedance, Cognizant, and McKinsey. Just to have an idea about prices (sourced from websites of developers and housing portals), limited edition luxury independent floors at DLF Alameda, Sector-73, SPR, are in the price range of Rs 1.9 crore – Rs 5.4 crore. Tulip Leaf, a luxury residential project, in Sector-69 offers 3BHK apartments with a floor plan size of 1812 sq. ft. area; prices of 3 BHK units start from Rs 1.45 crore.

The Melia, by Silverglades, located at sector 35 Sohna, has 2, 3, 4 BHK apartments in the range of Rs 62.49 – Rs 87.5 lakh. In The Melia, there is also a project ‘First Citizen’, the first premium senior living community of Delhi NCR.

Sohna is an upcoming real estate destination and comprises several under-construction and completed projects across segments. Property prices are less than half compared to Gurugram. If you are planning to buy an apartment, it is better to choose from the existing inventory of near-to-completion or ready-to-move-in project options.