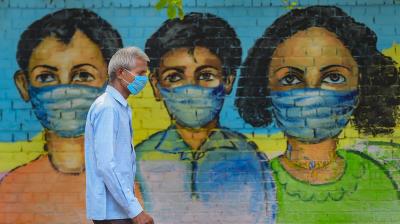 New Delhi: India has so far not seen Mu and C.1.2, the two new variants of SARS-CoV2, and the Delta variant and its sub-lineages continue to the main Variants of Concern in the country, INSACOG, the genome sequencing consortium, has said.

The consortium has called for more strongly implementing existing recommendations on sequencing of positive samples from international travellers.

C.1.2 is a sub-lineage of the C.1 variant described in South Africa but did not spread globally, the INSACOG said.

“Neither Mu, nor C.1.2 are seen in India so far. Existing recommendations on sequencing of positive samples from international travellers may be more strongly implemented. Monitoring and evaluation of further data appears to be adequate at this time,” the INSACOG said in its bulletin dated September 10.

“Delta and Delta sub-lineages continue to be the main VOC in India,” it added.

The Delta variant has been driving infections in several countries. In India, it led to a deadly second wave.

The INSACOG said Mu has mutations that indicate potential immune escape properties. There appears to be a reduction in neutralisation capacity of convalescent and vaccine sera, similar to that seen for the Beta variant, but this needs to be confirmed by further studies.

Although the global prevalence of the Mu variant has declined and is currently below 0.1 per cent, the prevalence in Colombia (39 per cent) and Ecuador (13 per cent) has consistently increased, according to the WHO bulletin.

It said the C.1.2 variant seems to have undergone many mutations in a short time, and contains mutations of all the three types that have previously been found to be important for transmissibility and immune escape.

The only clinical data for actual transmissibility is a rise from 0.2 per cent in May to two per cent in July, the INSACOG said. 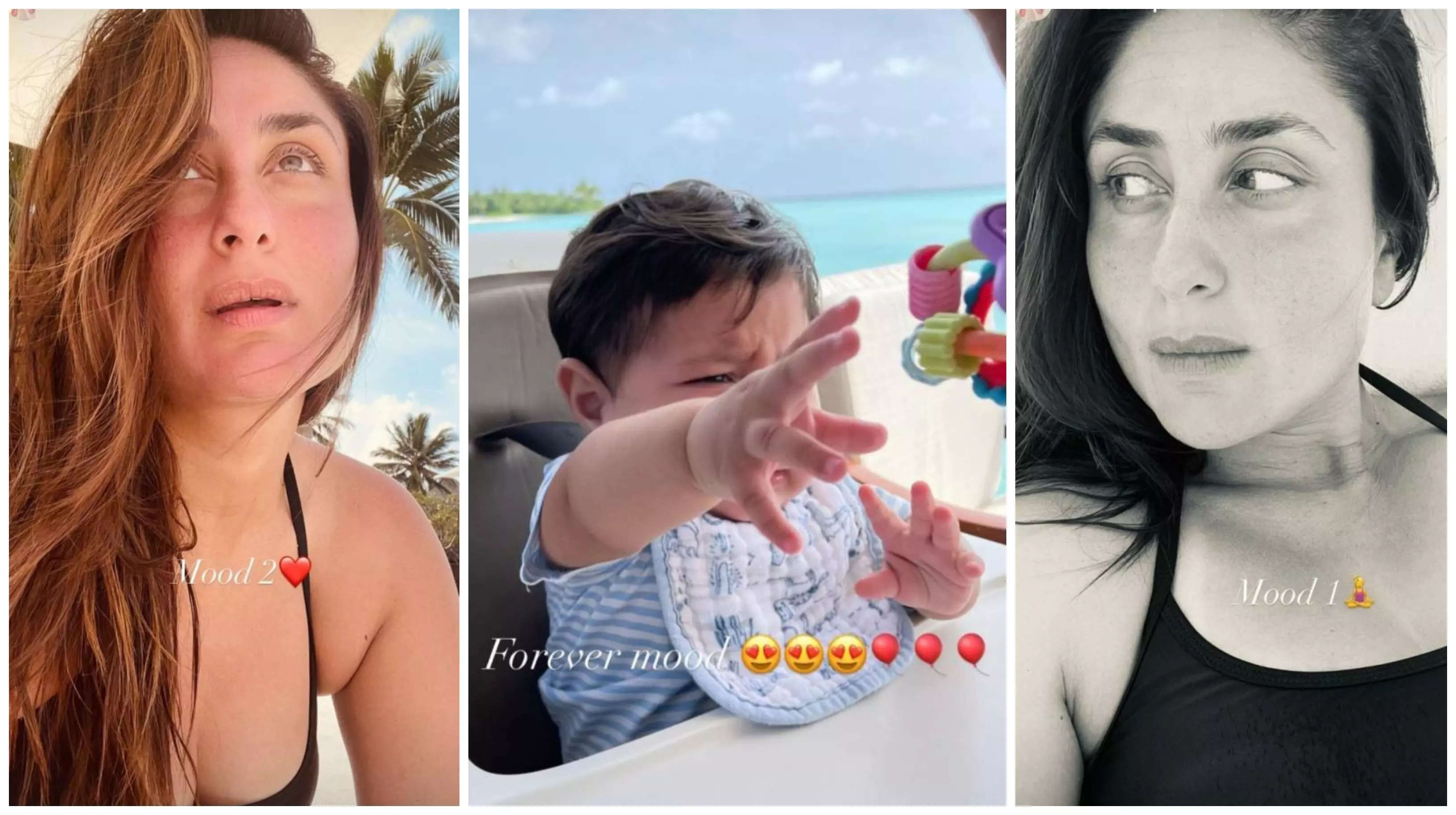 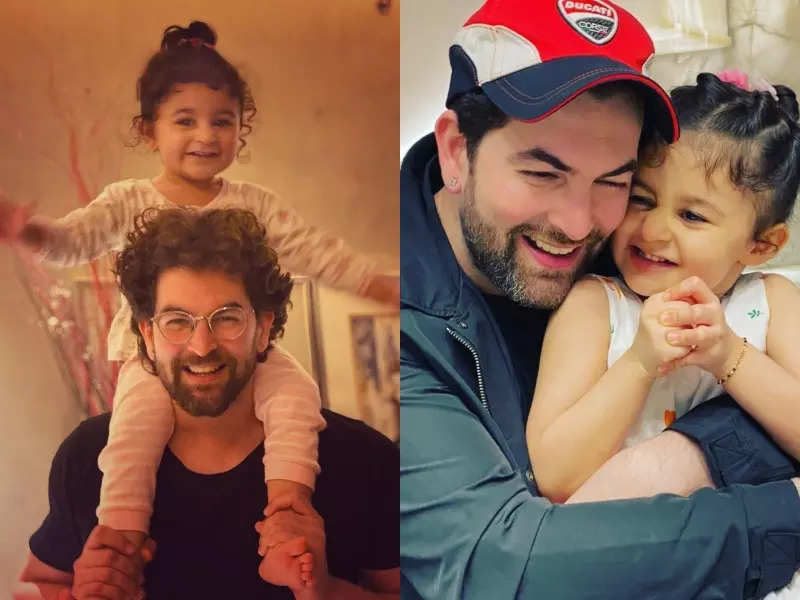