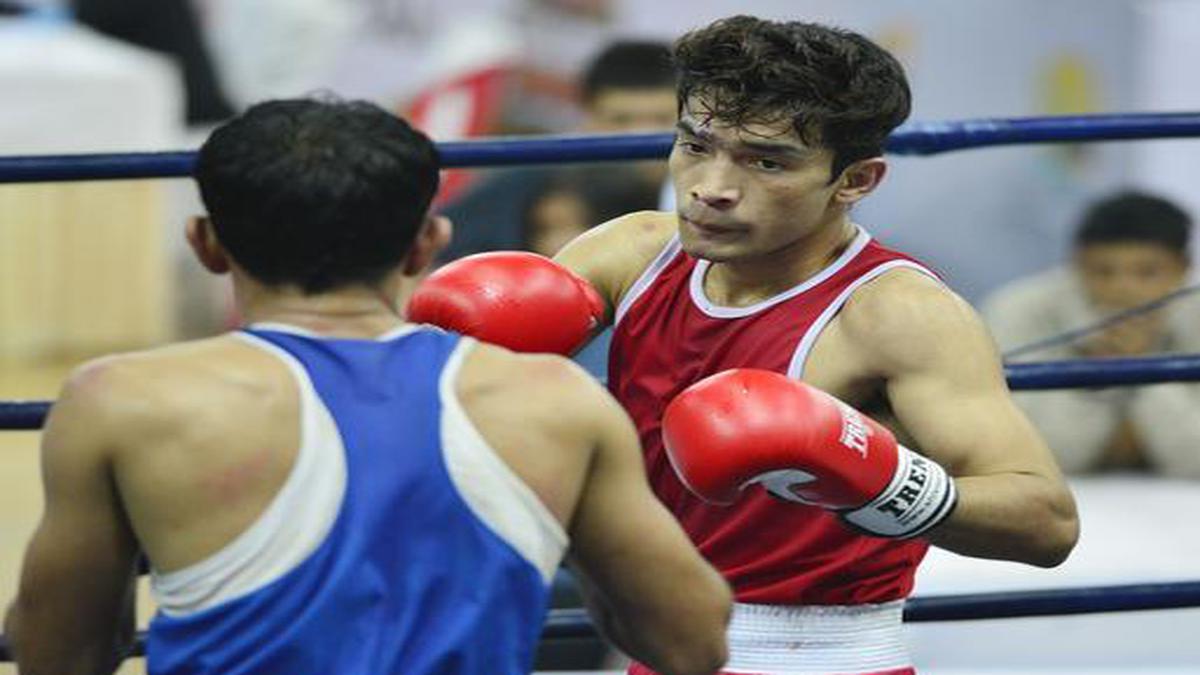 In the absence of the boxers who competed in the Olympics, some top names – including Shiva Thapa, Mohammad Hussamuddin, Gaurav Bidhuri, Sanjeet and Deepak Kumar – will be seen in action in the National Boxing Championships starting at the Inspire Institute of Sports (IIS) here on Wednesday.

The gold medal winners of the event, which is returning after a year’s break due to the pandemic, will be selected to represent the country at the World championships in Belgrade, Serbia, from October 24 to November 6.

With the World championships around the corner, the Boxing Federation of India (BFI) has increased the weight divisions from 10 to 13 and re-introduced the head guard in order to protect the elite male boxers from getting cuts.

“The increase in weight categories will provide opportunities to more boxers to compete. This is a great platform for the youth boxers to make their mark,” said head coach A.C. Kuttappa.

READ|
Shamsher: ‘Olympic medal is just beginning, we want to be World No. 1’

“It is important to protect our boxers. Three of our five boxers in the Olympics got cuts. Around 50 male boxers got cuts in the Olympics, while almost none of the women boxers (who wore head guards) got cuts. The amount of head butts is also a concern. There are too many competitions and the intensity is so high,” said Nieva.

The gold and silver medallists of the event will join the National camp.

The remaining two spots for the camp will be decided from the selection trials, which will take place right after the Nationals, where the two bronze medallists will compete alongside the boxers representing the second team of the top three sides – Services, Railways and Haryana – of the last National championships.