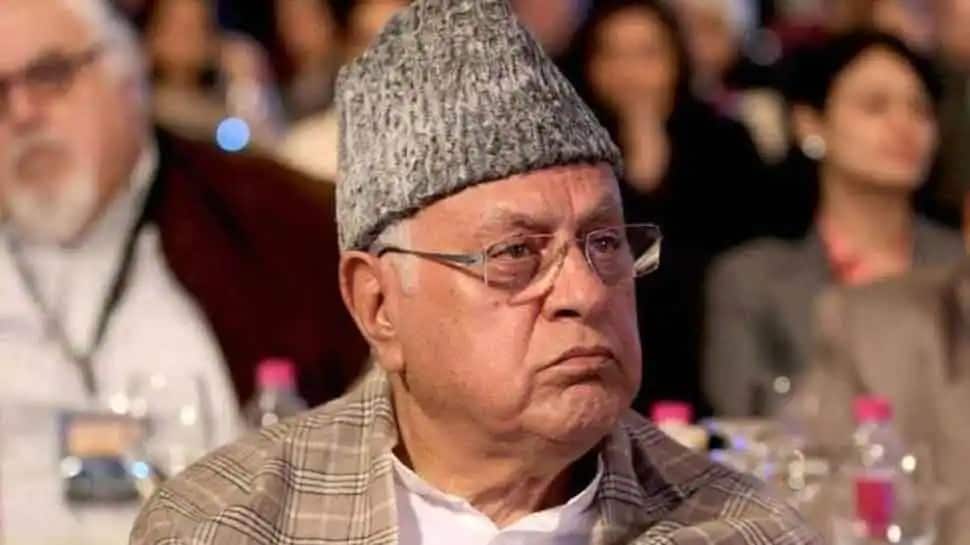 Srinagar: National Conference chief and former Chief Minister Farooq Abdullah on Wednesday (September 8) said that his party is ready to fight elections whenever it is held.

He said that NC would continue its fight to seek restoration of Article 370 and 35 A.

“We don’t know when the elections would be held in Jammu Kashmir but we will be a part of elections,” said Abdullah who had gone to pay tributes to his father Sheikh Abdullah on his death anniversary at his memorial.

“We haven’t changed our stand regarding Article 370 and 35A, we stand committed for its restoration,” he added.

Speaking about the recent developments in Afghanistan with the Taliban taking over control, Abdullah said he hoped that the Afghans run their country peacefully and respect basic human rights values and make good friendly relations to rest of the countries.

Last week, Abdullah had said that his party would sweep polls in Jammu and Kashmir if they are conducted in a fair manner.

“I am telling with full authority that we will sweep the elections and our party will be largest in coming elections,” Abdullah had said.

Abdullah had said he regretted not participating in the panchayat elections held in 2018.